Home » World News » What kind of cancer did Off-White designer Virgil Abloh have?

What kind of cancer did Off-White designer Virgil Abloh have? 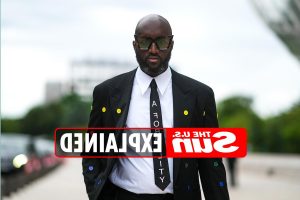 FASHION designer Virgil Abloh was an artistic director at Louis Vuitton and the founder of Off-White. 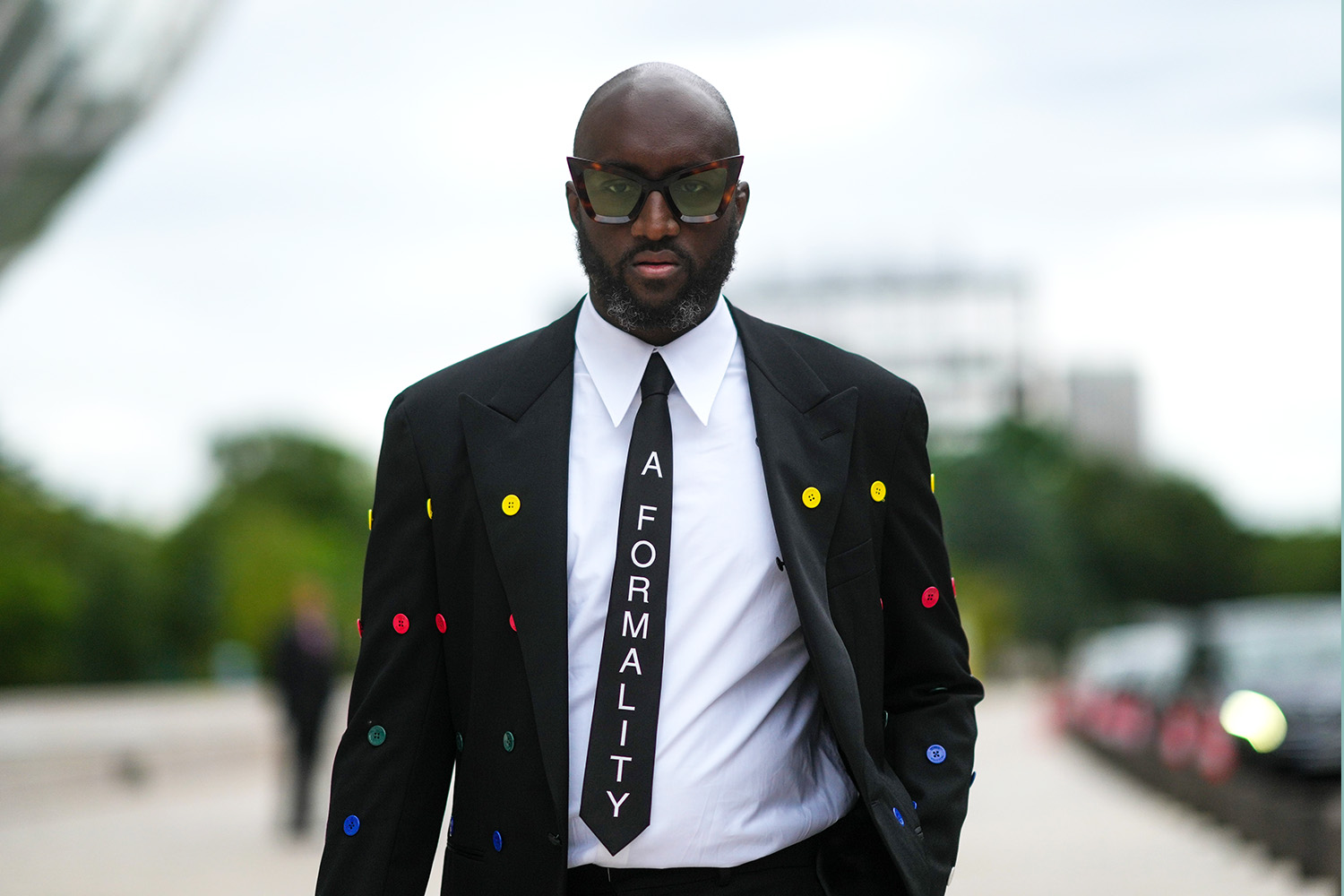 What kind of cancer did Off-White designer Virgil Abloh have?

According to a statement released by Virgil Abloh's team, the noted fashion designer passed away from a rare form of cancer known as cardiac angiosarcoma.

He was 41 years old at the time of his passing.

Alongside a photo posted to his Instagram account, the caption read: "For over two years, Virgil valiantly battled a rare, aggressive form of cancer, cardiac angiosarcoma.

"He chose to endure his battle privately since his diagnosis in 2019, undergoing numerous challenging treatments, all while helming several significant institutions that span fashion, art, and culture."

LVMH, the French corporation with holdings in multiple luxury brands including Louis Vuitton and Off-White, also released a statement following the announcement of his death.

"We are all shocked after this terrible news," said Bernard Arnault, CEO of LVMH.

"Virgil was not only a genius designer, a visionary, he was also a man with a beautiful soul and great wisdom.

"The LVMH family joins me in this moment of great sorrow, and we are all thinking of his loved ones after the passing of their husband, their father, their brother or their friend."

Known for his modern take on the world of fashion, Virgil worked closely with fellow Chicago-native Kanye West over the years.

What is cardiac angiosarcoma?

Cardiac angiosarcoma is cancer of the heart, which can grow tumors on the outside surface or inside the heart's chambers or tissues.

Angiosarcomas often form in the upper right chamber of the heart, and block blood flow from coming in and out of the chamber.

The blockages can cause swelling, oftentimes in the legs, feet, or abdomen. The veins in one's neck may also expand or swell.

This tumor can also cause fluid to collect in the sac that surrounds the heart, resulting in symptoms like shortness of breath or heart palpitations.

Common side effects of cardiac angiosarcoma include facial swelling, weight loss, fever, or a sometimes even a stroke.