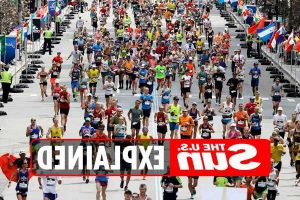 THE 2021 Boston Marathon marks the 125th event and will require runners to either be fully vaccinated or show proof of a negative Covid-19 test.

The Boston Marathon is known as the world's oldest annual marathon and will happen just one day after the Chicago Marathon. 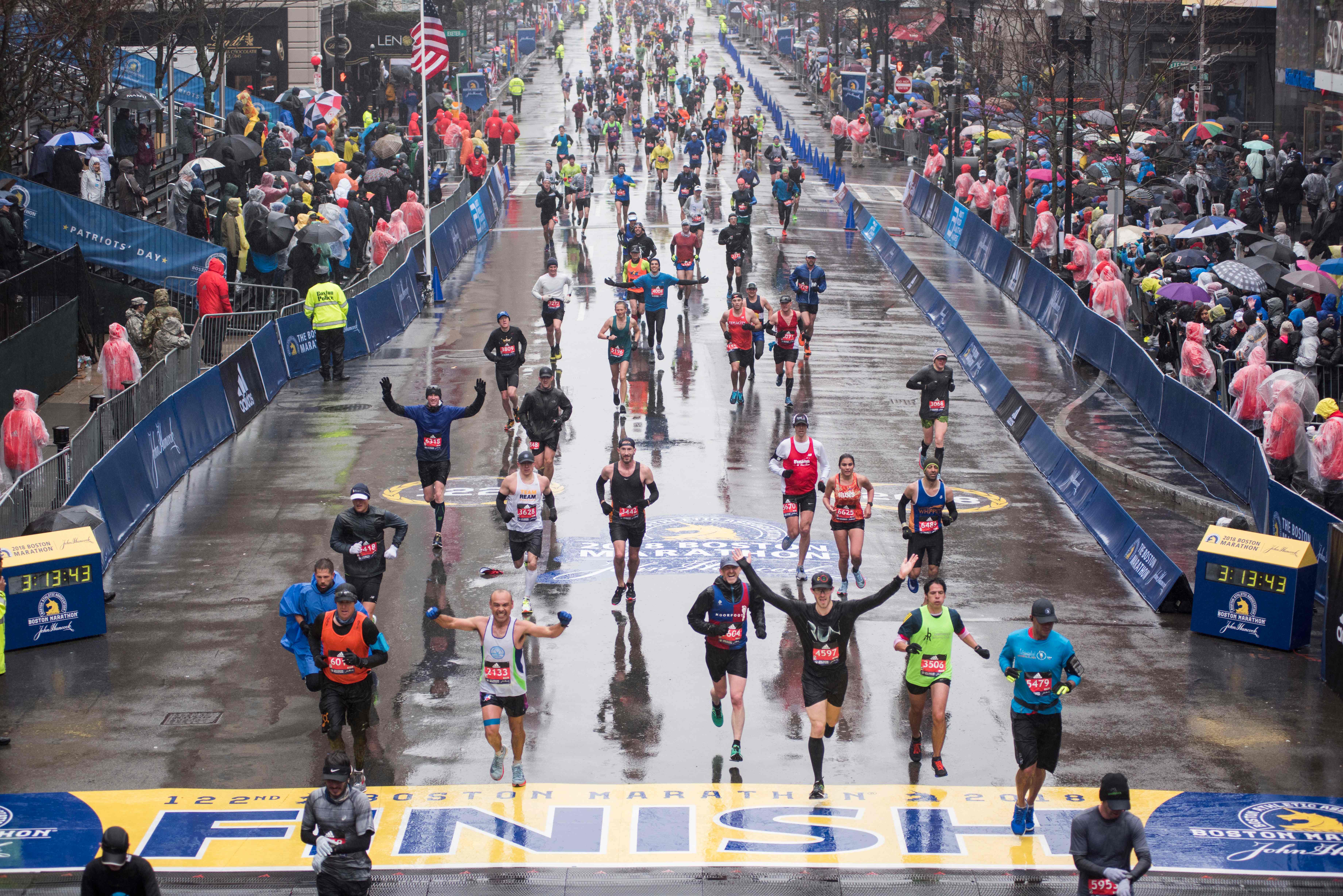 The race will start at 8am EST and be streamed on FuboTV or live on NBC Sports Network.

Athletes will compete on the historical Boston Marathon course which stretches 26.2 miles across eight towns.

Runners will start in Hopkinton and finish in Boston on Bolyston Street.

The race will also feature a prize fund totaling $876,500 and will be equally distributed amongst men and women in the Open, Masters, and Wheelchair Division.

When was the first Boston Marathon?

The history of the Boston Marathon dates back to 1897.

The race was inspired after the success of the first marathon competition in the 1896 Summer Olympics.

The race is typically held in Spring but was moved to fall because of the pandemic. 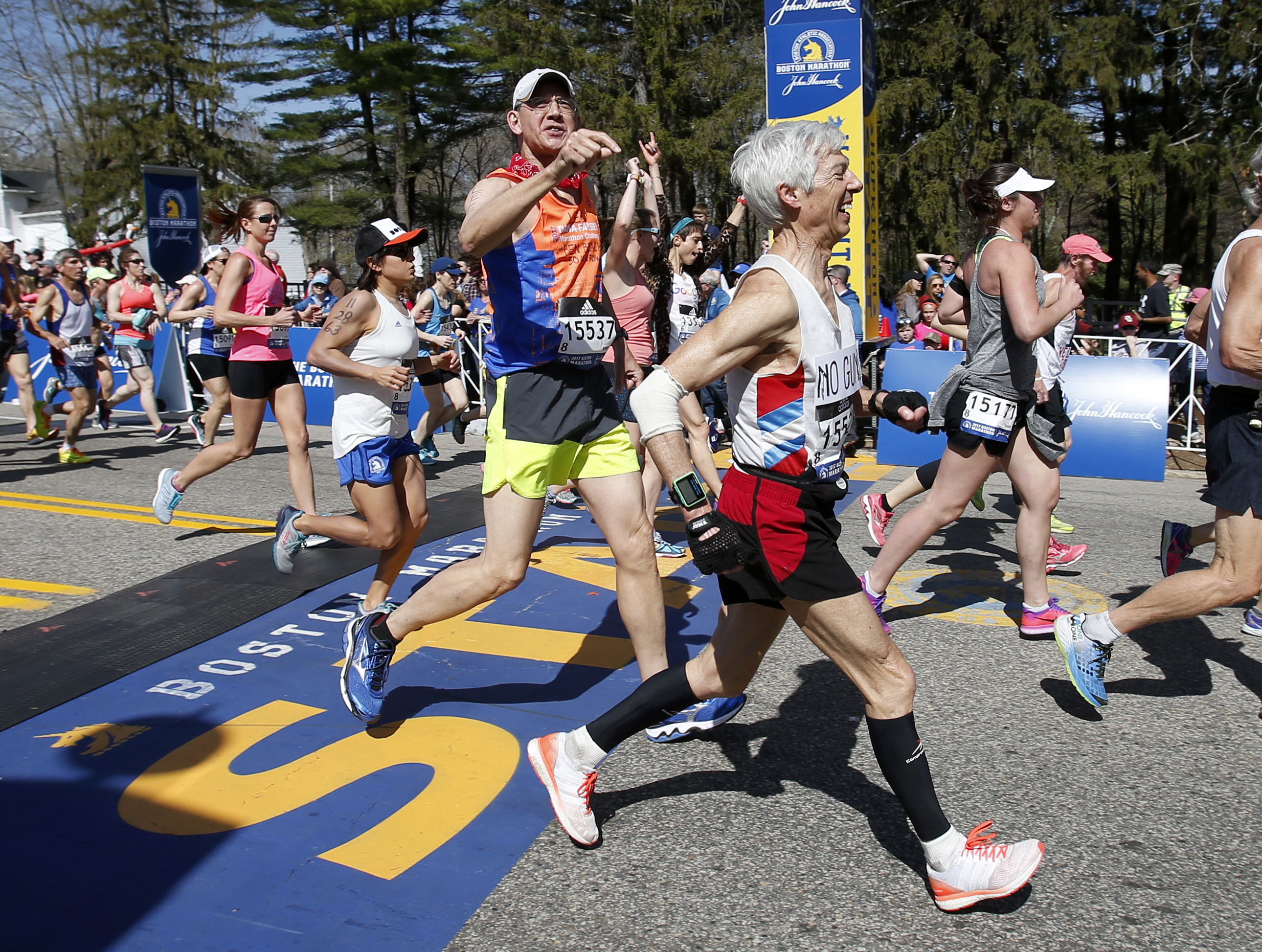 Was there a bombing at the Boston Marathon?

During the 2013 event, there was a domestic terrorist attack near the historic finish line.

As a result, three people died and over 260 people were injured.

The bombers were later identified as brothers Tamerlan and Dzhokhar, 28, Tsarnaev.

Tamerlan died during the attacks while Dzhokhar was later convicted of the crime and could face the death penalty again after his death sentence was overturned in July of 2020.