Where is Donald Trump today? 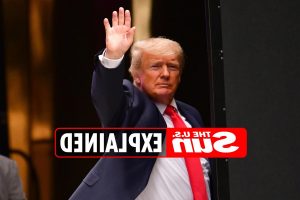 DONALD Trump has been lying low since he departed from the White House.

However, the former president has entertained the idea that he is plotting to run for office in 2024, though he has yet to confirm his candidacy. 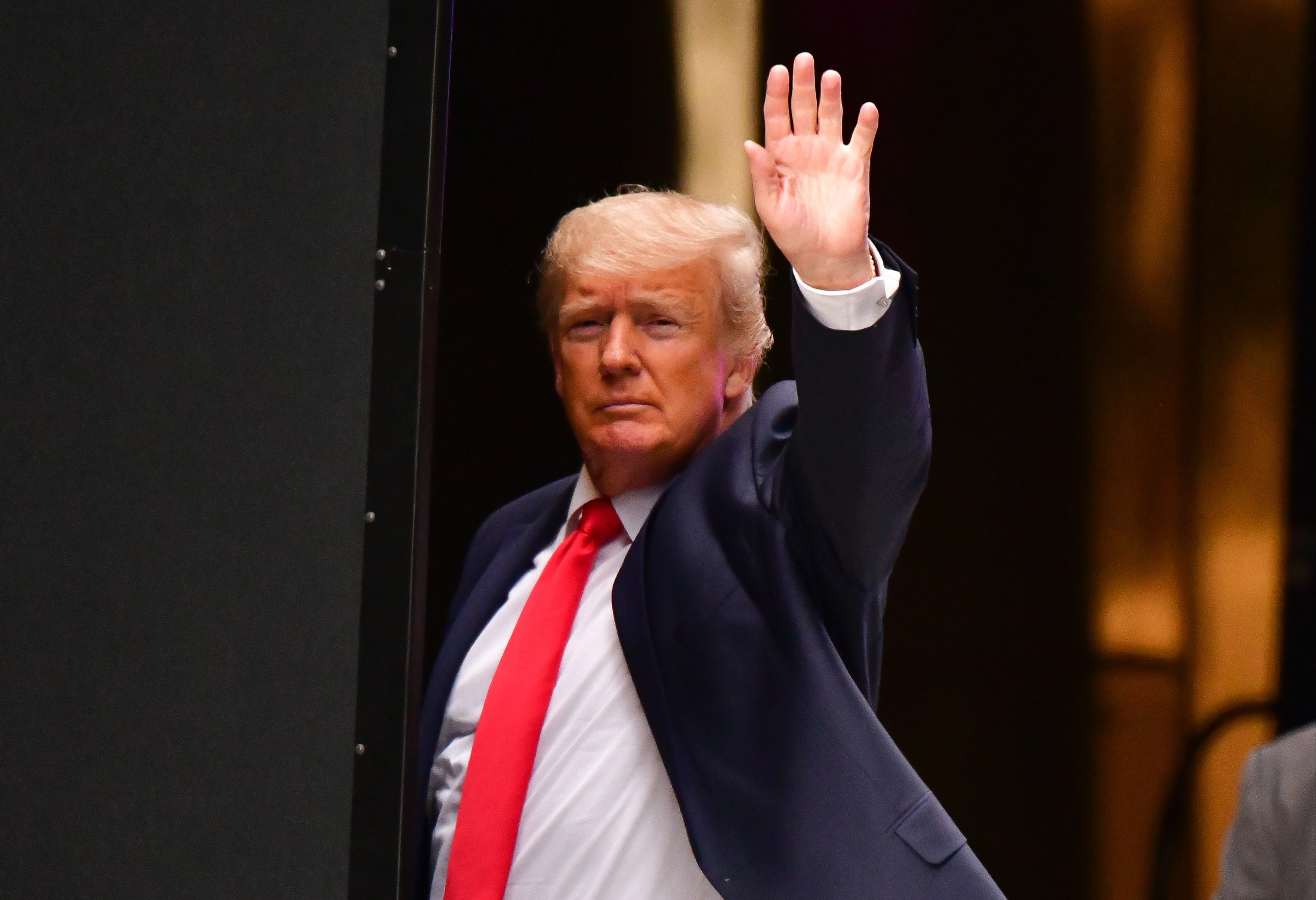 Where is Donald Trump today?

Former President Trump announced he may return to the presidential race in a statement issued by his spokesperson Liz Harrington on Twitter.

"A very interesting time in our Country, but do not worry, we will be great again – and we will all do it together," the former president said in a statement on Thanksgiving day.

"America will never fail, and we will never allow it to go in the wrong direction. Too many generations of greatness are counting on us. Enjoy your Thanksgiving knowing that a wonderful future lies ahead!" he added. 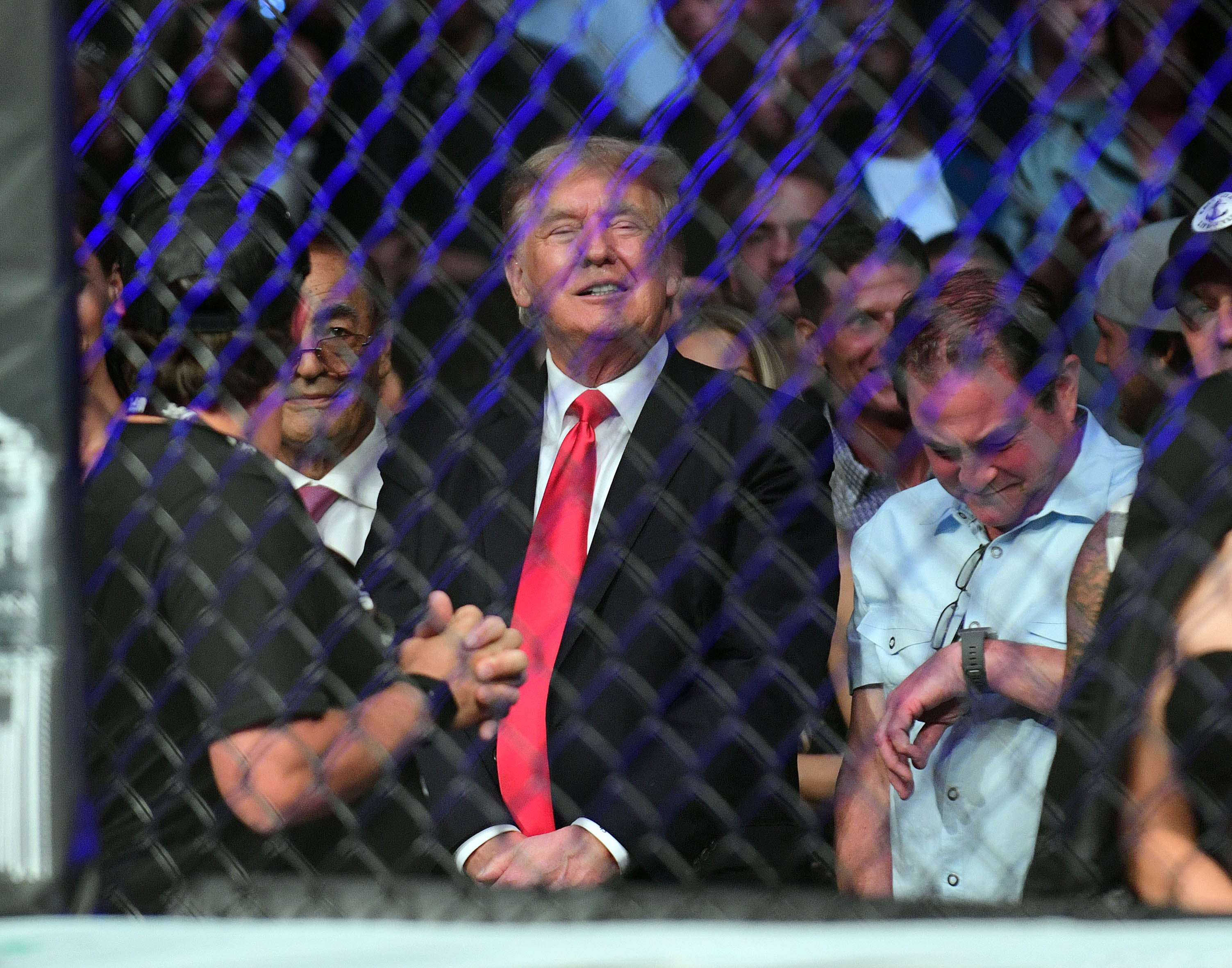 What is TRUTH Social?

On October 20, 2021, Trump announced the launch of TRUTH Social, his own social media platform.

"We live in a world where the Taliban has a huge presence on Twitter, yet your favorite American president has been silenced," Trump said in a statement regarding his social media ban that was put into place following the January 6 Capitol Riots.

TRUTH Social is set to "stand up to the tyranny of Big Tech."

While it still remains unclear what the social media platform will look like, the beta launch is set to take place in November with a nationwide rollout expected in 2022.

How many times has Trump been impeached?

On December 18, 2019, an action on impeachment was initiated when the House of Representatives approved articles of impeachment on charges of abuse of power and obstruction of Congress.

They pointed to Trump pressuring Ukraine to investigate 2020 political rival Biden while withholding as leverage military aid, as well as attempting to block a House investigation.

Democrats in the House of Representatives voted to impeach Trump for a second time after the events at the US Capitol on January 6, 2021.

Trump is the first president in US history to be impeached twice after the House charged him with "incitement of insurrection" over the US Capitol siege on January 13, 2021.