Who is Brigadier Phil Prosser? 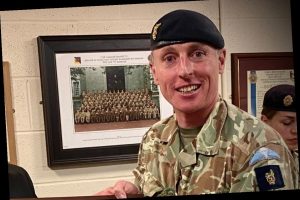 BORIS JOHNSON is set to reveal the military's involvement in the vaccine rollout in Thursday's Downing Street press conference.

Alongside him addressing the public in the last coronavirus announcement will be Phil Prosser, a brigadier in the army. 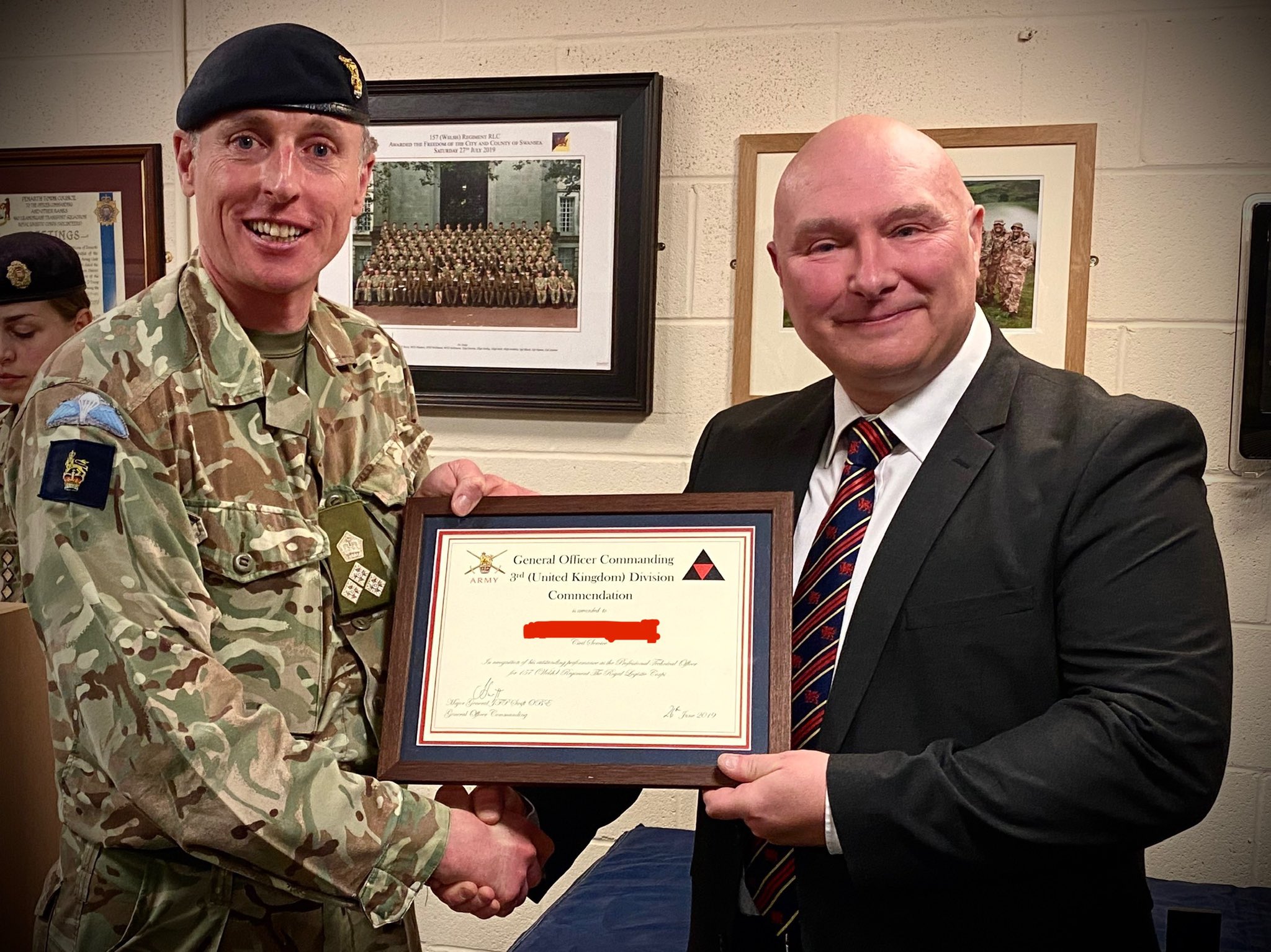 Who is Brigadier Phil Prosser?

Phil Prosser is a brigadier with the 3rd (United Kingdom) Division – also known as the Iron Division.

His unit – the Iron Viper or 101 Logistic Brigade – have been tasked with speeding up the vaccine rollout.

Brig Prosser has previously spent time in Afghanistan and Iraq as a 'crisis management' expert.

Formerly in the Corps of Royal Electrical and Mechanical Engineers, he had studied at Cranfield University, before doing a Masters with Open University.

Originally from Llanelli in Wales, the brigadier will lead his Aldershot-based unit once again during the coronavirus pandemic, after they helped distribute PPE equipment to the NHS in March last year.

Who are the 101 Logistic Brigade?

The 101 Logistic Brigade was formed in 1999 from the Combat Service Support Group.

It was formerly under the the HQ Force Troops Command, before becoming a part of the 3rd (United Kingdom) Division in December 2014.

The unit has been labelled as the 'high readiness' force and a Vanguard Support Brigade.

How will the military Covid vaccine rollout operation work?

Brig Prosser will be tasked with helping to plan and put into action a faster vaccine rollout as the Government look to meet their target of vaccinating 13 million people by mid-February.

This would go some way to covering those considered of highest priority, including frontline NHS staff and over 70s.

Currently, around 250,000 people are receiving the jabs every week – but scientists have warned that this must be upscaled to around 2 million a week to avoid thousands of more Covid deaths in the coming six months.

Government sources, as reported by Daily Mail, have revealed around 1,5000 troops are on standby to deliver Covid vaccine if NHS staff fall ill.

Meanwhile, NHS bosses want 130 soldiers to help give out the jabs from next week.