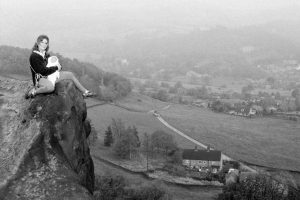 A NEW BBC documentary follows the sister of Tom Ballard travelling to Nanga Parbat where he tragically died in 2019.

But who was their mother, Alison Hargreaves? Here's all you need to know… 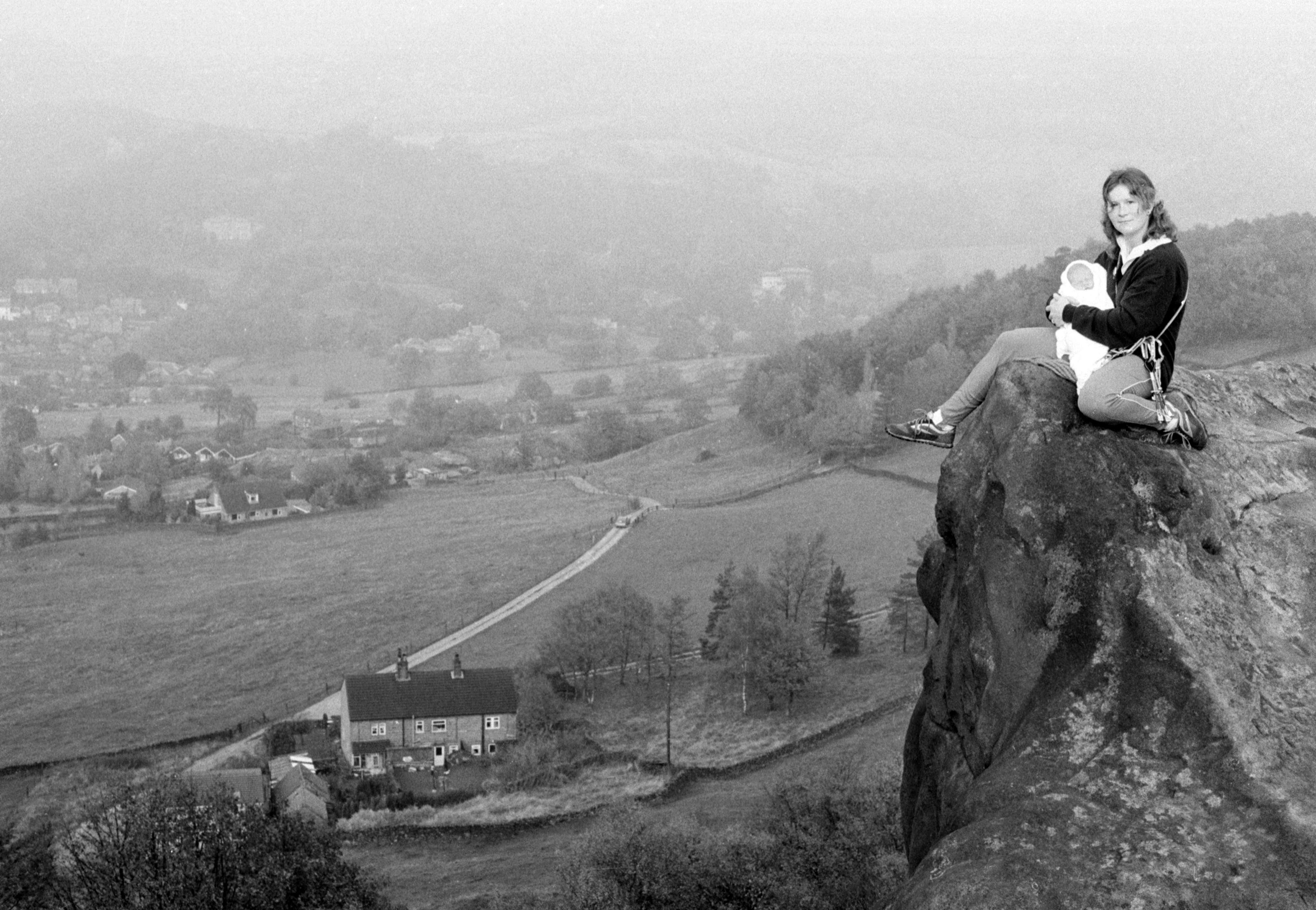 She was the first woman to scale Mount Everest alone, without bottled oxygen.

And she soloed all the great north faces of the Alps in a single season – a first for any climber.

This included climbing the difficult north face of the Eiger in the Alps.

In 1995, Hargreaves intended to climb the three highest mountains in the world – Mount Everest, K2, and Kangchenjunga – unaided.

How did Alison Hargreaves die?

In August 1995, just months after setting the record, she was killed as she returned from the top of K2, the world’s second highest mountain, at the age of 33.

She died alongside five male climbers, all of whom decided to keep climbing when others on the mountain had turned around

In May 2019 her son died of a similar fate after following his mother’s footsteps.

Tom Ballard, 31, was climbing Nanga Parbat with Italian Daniele Nardi, 42, when they lost contact on February 24.

They had not been heard off since they radioed in on Sunday February 24 to say bad weather was closing in as they made their way to the summit of 26,000ft Nanga Parbat in Pakistan.

An initial hunt by helicopter revealed their tent engulfed in snow following an avalanche and snow and high winds have prevented any further search attempts.

Nanga Parbat is the ninth highest mountain in the world and the pair were attempting to climb to the top via a new route in the winter but conditions are notoriously bad and dozens have been killed trying.

On March 9 rescuers found the bodies of two climbers missing for almost a fortnight.

Although Tom’s father Jim did not give interviews about his missing son during the search, in comments to The Times he indicated that the wait was similar to what he experienced more than two decades ago, while awaiting news of his wife.

He said: "This takes me back to those days. When the news broke, there was no helicopter and we couldn't get one to the base camp at K2."

When did Alison Hargreaves climb Everest?

Alison reached the summit in May 1995 – in an ascent hailed as the most important climb ever by a woman.

She was only the second climber in history, and the first woman, to reach the top of the mountain without artificial oxygen or sherpas to carry her gear.

It was her second attempt on the summit. In 1994 she was driven back by freezing winds when only 1,500ft from the top.

What books did Alison Hargreaves write?

The book discusses the history and philosophy of solo climbing.

It also describes the way she, her husband and two small children abandoned a conventional lifestyle so Alison could fulfil her climbing ambition.

After her death, David Rose wrote a book about Alison – Regions of the Heart: The Triumph And Tragedy of Alison Hargreaves – in 1999.

It claims to "capture the spirit of climbing and reclaim Alison Hargreaves's life from those who've focussed only on her tragic death."