Woman, 44, and two kids aged 9 and 5 killed in horror smash between motor home and lorry as boy, 6, seriously injured 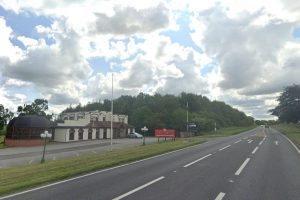 A WOMAN and two children aged nine and five have died after a horror smash between a lorry and motor home.

The 44-year-old was travelling in the RV with the nine-year-old girl and five-year-old boy when they hit a white HGV. 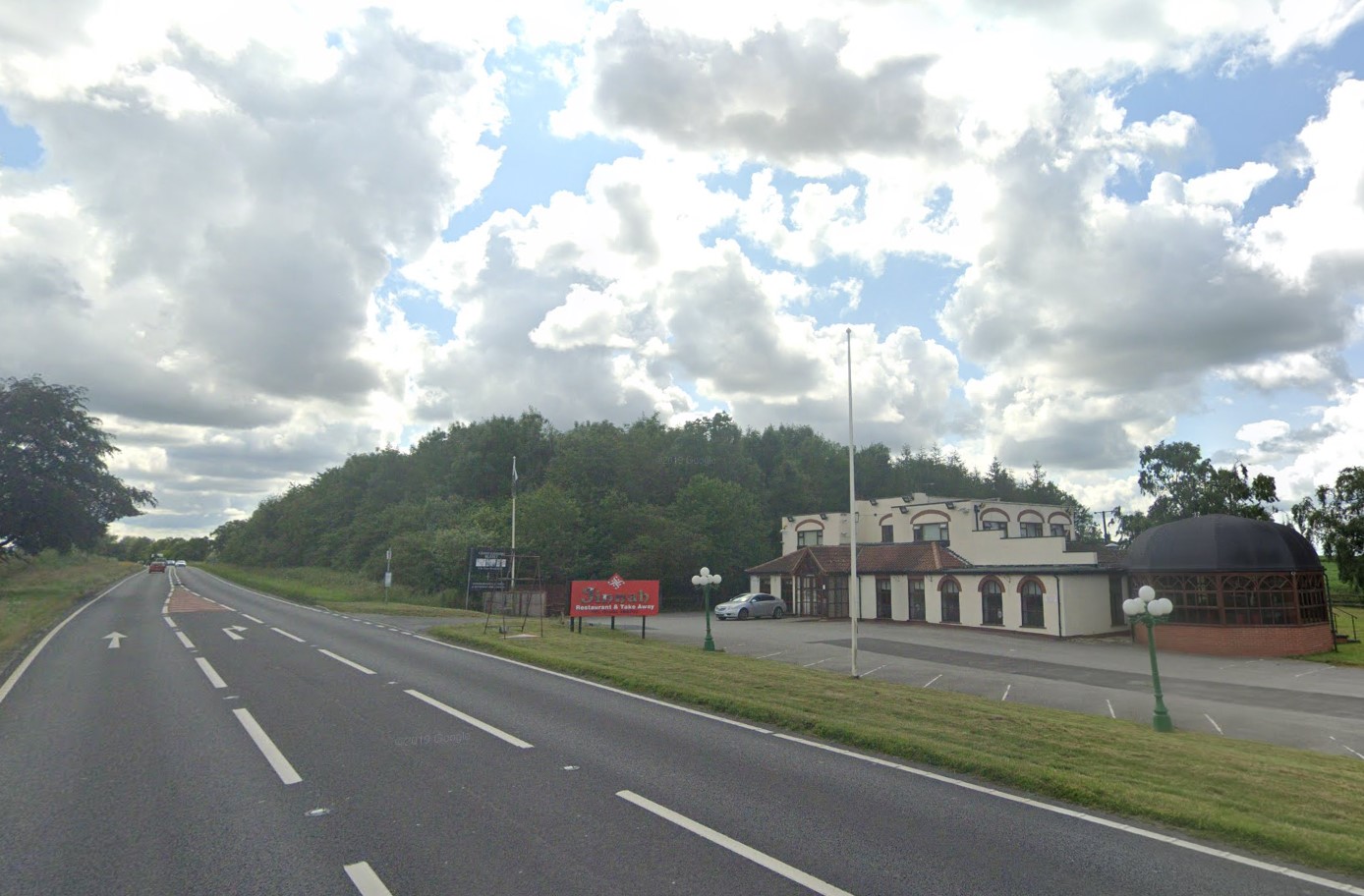 All three couldn't be saved and were tragically declared dead at the scene in Flaxton, North Yorks.

A six-year-old boy who was also in the motor home was rushed to hospital with a serious head injury.

The male driver, 48, was taken to hospital with serious but not life-threatening injuries.

Police confirmed the HGV driver was not injured in the horror last night.

The road was closed between Barton le Willows and Flaxton while investigators worked but has since re-opened.

North Yorkshire Police said: "The tragic incident happened at around 8pm near Jinnah Restaurant and involved a white HGV and a grey Motor home.

"Three of the passengers in the Motor home, a 44 year old woman, a nine year old girl and a five year old boy, were all sadly pronounced dead at the scene.

"The driver of the HGV was un-injured."

Thesun.co.uk is your go to destination for the best celebrity news, football news, real-life stories, jaw-dropping pictures and must-see video.