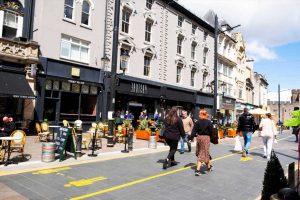 A WOMAN has been seen approaching parents and offering to buy their children in the street.

Mums and dads reported being approached by a woman in Cardiff city centre, Wales, and offering to buy their kids for £1. 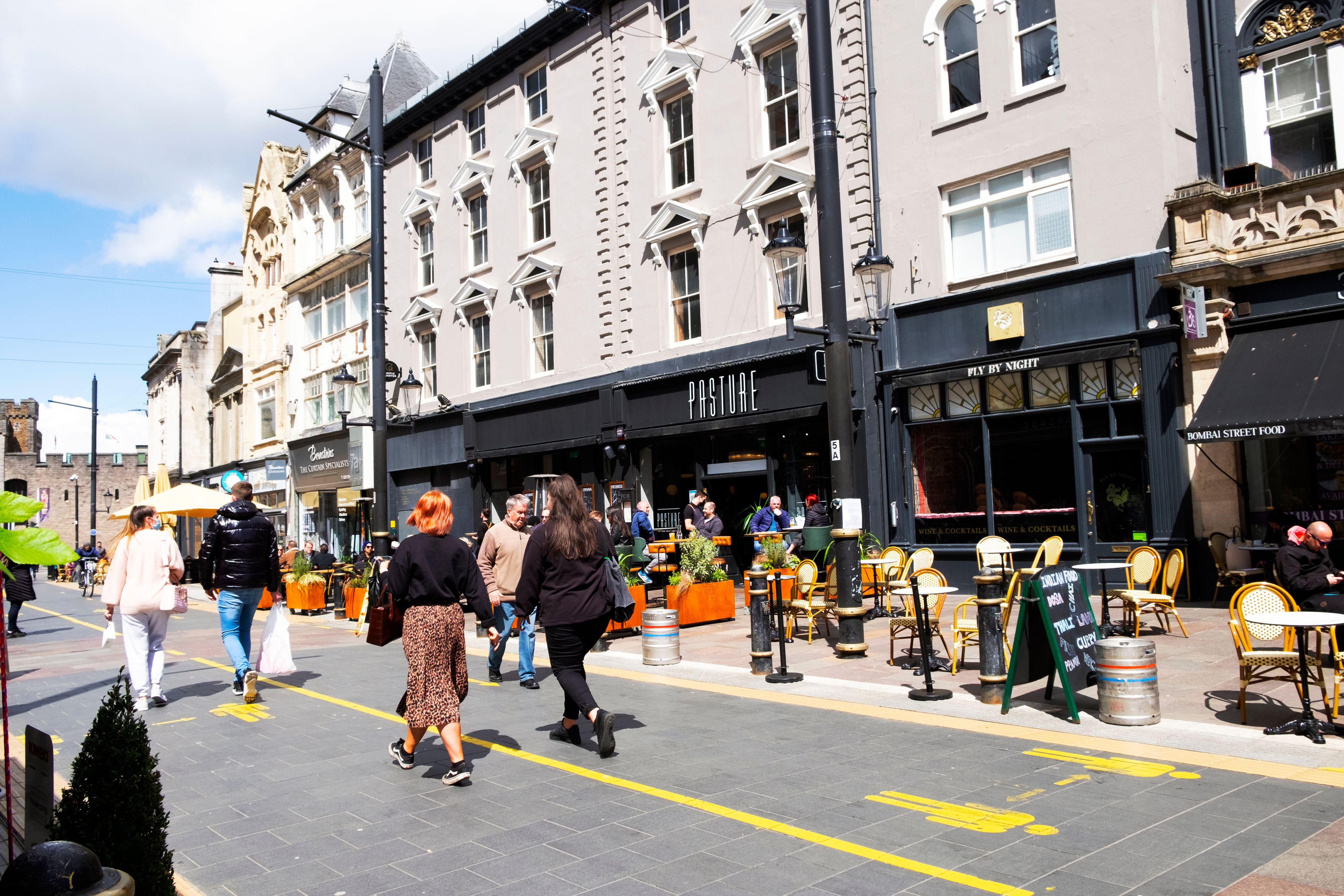 The woman is sometimes accompanied by other people, Wales Online reports.

South Wales Policeare aware of a number of similar incidents reported by others on social media.

A police spokesman said the woman has been identified, and while officers understand this is concerning behaviour, no offences were committed.

Fern Richards, 23, who is from the Cardiff area, took her daughter to the city centre on Friday to Christmas shopping.

The mum said a woman told her to be careful as a woman had been close behind her looking at her child.

Fern said: "She said there was a lady right behind me – right by my daughter. She said: "Keep a look out, as she just came over to me".

"I continued to nurse my daughter, and there was a gentleman on my right hand side and one to my left. "

She said the woman then took a coin from her pocket and said: "£1 for her – I'll take her – she's beautiful."

Fern told two police officers nearby what had happened.

Another shopper, Catherine Jane Duggan, 31, was also approached by a woman in the city centre and asked about her baby.

'SHE WANTED TO BUY MY BABY'

Catherine said: "She just came up to me, and was asking if the baby is a newborn. It's clear my baby isn't a newborn.

"I said 'are you serious?' and she said 'yes'. She kept getting closer to the baby."

Catherine said she was aware the woman had approached another mum on the same day.

She said she had received lots of messages since posting about the incident on Facebook.

A South Wales Police spokesman said: "On the afternoon of Friday, November 19 officers attended a report of a woman approaching a mother and her young child in Cardiff city centre.

"The woman has been identified, and while we understand this was concerning behaviour, no offences have been committed.

"The mother has confirmed there was no attempt to harm or take her child.

"We are aware of reports on social media of similar incidents.

"We are grateful for this matter being reported and we wish to reassure the community that appropriate safeguarding measures are being taken.