A DAD of 151 children from 16 wives says he sleeps with four of them every night as he tries for more kids.

Misheck Nyandoro, from Zimbabwe, says he needs to keep marrying younger women because the older ones have complained about having sex too often. 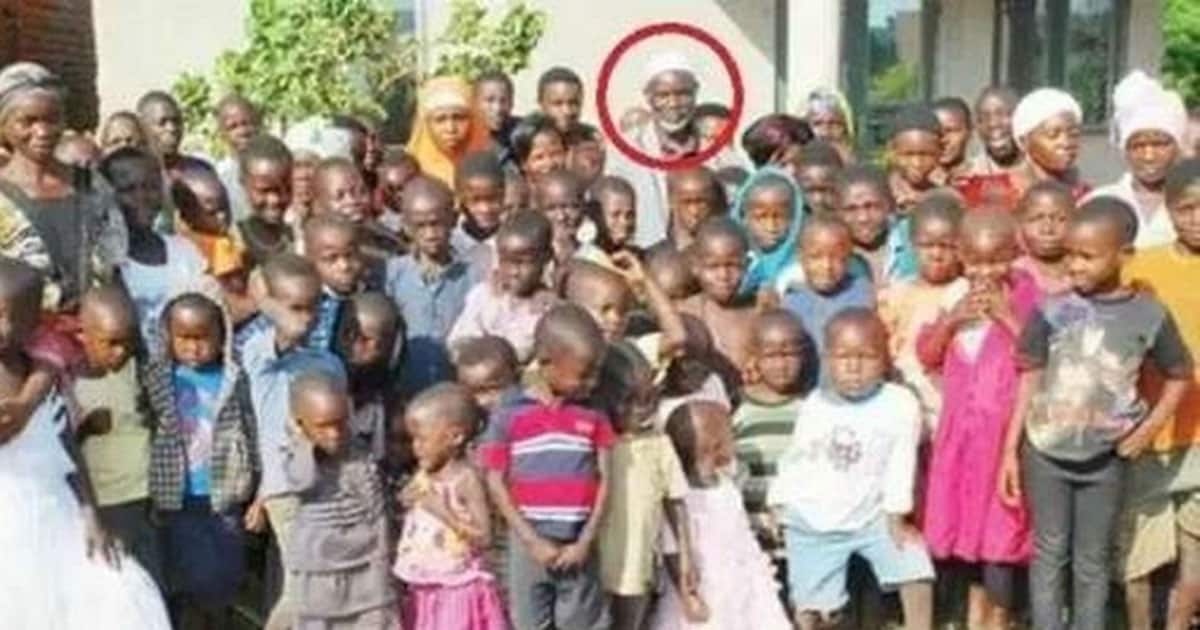 The 66-year-old has no plans to slow down and has now revealed he isgetting ready to marry his 17th wife.

Nyandoro says he has designed a schedule that allows him to "satisfy" at least four of his wives per night, Zimbabwean news outlet The Herald reports.

"I go to the bedrooms that I have on my schedule. I then satisfy my wife and move onto the next room,” he said.

“This is my job. I have no other job.  I alter my behaviour in the bedroom to suit the age of each of my wives. I don't act the same with the young ones as I do with the older ones."

He also complained about his older wives saying: "They aren't always interested in having sex."

Nyandoro says all of his wives are extremely happy with their lives but in the future, he plans to marry younger women due to their higher libido. 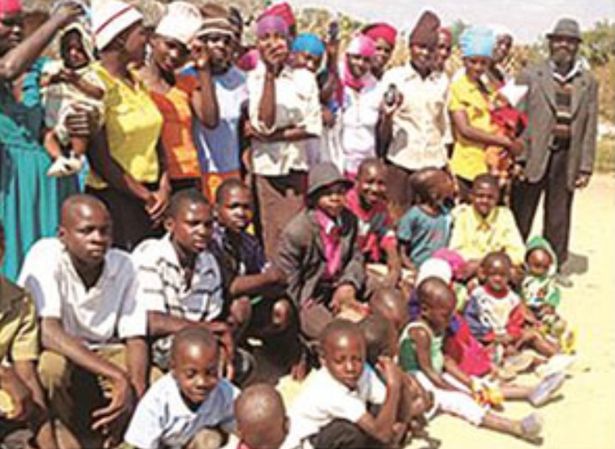 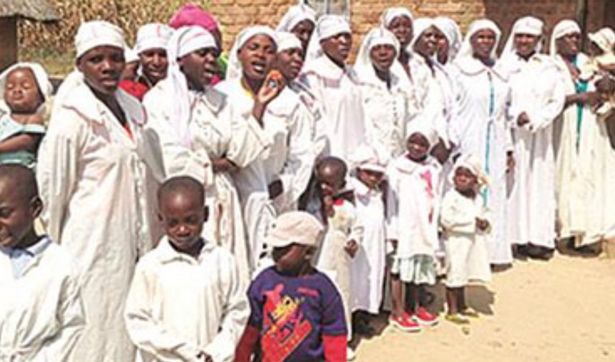 The retired war veteran says he "doesn't work" as his full-time job is "satisfying his wives."

"What I'm doing here is completing my project. A polygamy project that I started in 1983 and don't intend to stop until death takes me away,” he said.

"I'm currently planning my 17th wedding with the ceremony expected to take place this winter."

He claims he’s not feeling the burden of having over 150 children and explains that he has actually benefited from his giant family.

The children routinely shower him with gifts and money, whilst his wives cook, clean and cater to his every desire, he says.

"My children spoil me. I'm constantly receiving gifts and cash from them and my step-sons," he said.

"Every one of my wives cooks for me daily but the rule is that I only eat delicious food, anything I feel is below standard gets thrown away"

"They know the rules. They have promised not to get angry when I send their food back. Anything sent back should be a lesson that helps them improve."