Home » Bitcoin » As Bitcoin Price Continues to Stay Sky-High, What Would Warren Buffett Take On?

As Bitcoin Price Continues to Stay Sky-High, What Would Warren Buffett Take On? 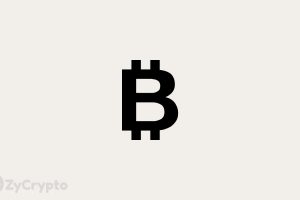 2021 continues to be an exciting year for Bitcoin and the entire crypto market. The digital asset has seen sky-high prices this year and managed to crack a new all-time high of $61k on the 13th of March. 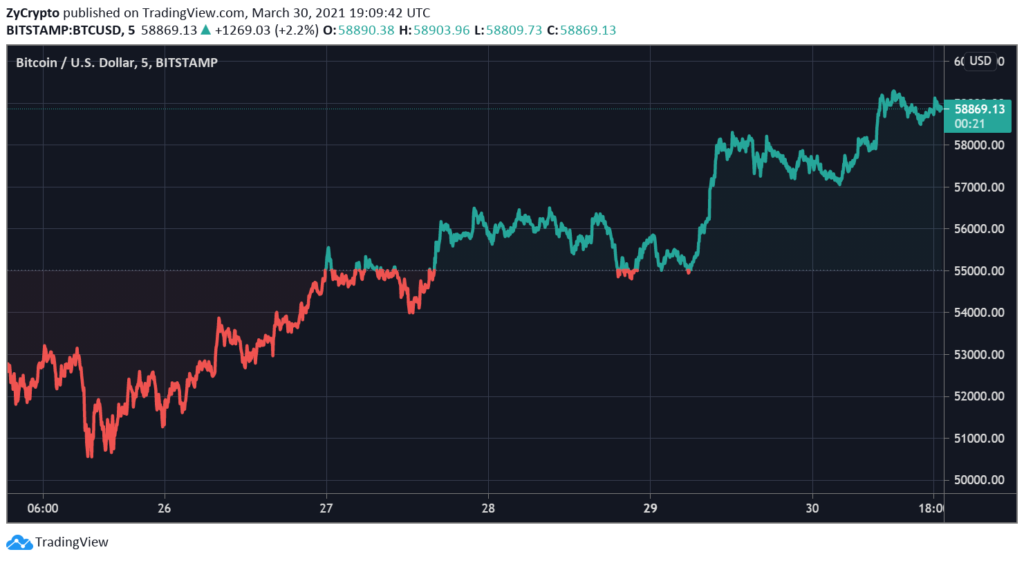 However, the CEO of Berkshire Hathaway Warren Buffett isn’t moved by the mega bull run in the BTC markets. Buffett still holds his stance to never hold any cryptocurrency.

The American billionaire believes BTC and other cryptocurrencies are worthless and risky speculative investments; hence, he has eluded crypto. Back in February 2019, Buffett said the digital asset was just a delusion.

Last year, in an interview with CNBC, Buffett stated that “Cryptocurrencies basically have no value and they don’t produce anything”.

It looks like the bullish phase is far from over as enthusiasts and BTC traders are keen on Bitcoin’s trajectory. Bobby Lee, co-founder and former CEO of crypto exchange BTCC, says the bull run will last until the end of the year and beyond. He envisions a $100,000 price tag on BTC by summer before the price hits $300,000 by year-end.

While these predictions show excellent prospects, investors and enthusiasts should be cautious as they prepare for uncertain times. According to Bobby, there is also a likelihood of BTC price falling as much as 90% from the predicted peak. Market corrections are standard in a healthy market, but it is essential to be careful and practice proper risk management.

Bobby believes that BTC could hedge against inflation if things continue to play, and the number one digital asset rises to greater heights. Bobby further added:

“I don’t know if history will repeat itself, but what we do know is that Bitcoin bull-market cycles come every four years, and this is a big one.”

According to most market pundits, the digital asset will continue to reach new heights with increased interest from the “Big Money” sector. Bitcoin has recently attracted institutional investors, and it seems the novel entry by Microstrategy and Tesla is just the tip of the iceberg.

There is an increasing report on the mainstream media on the imminent approval of a USA Bitcoin exchange-traded fund (ETF). With three bitcoin ETFs in North America, already trading on the Toronto Stock Exchange, namely CI Galaxy Bitcoin ETF, Purpose Bitcoin ETF, and Evolve Bitcoin ETF.