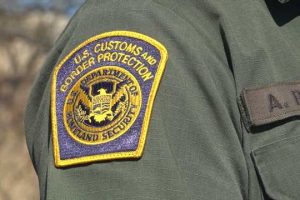 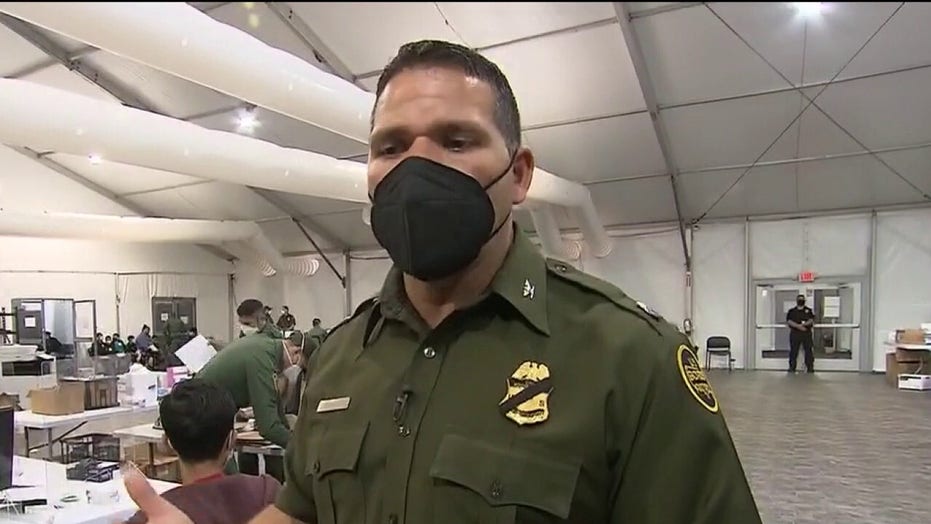 A group of 500 unaccompanied migrant children seeking asylum is arriving at an emergency shelter site at Fort Bliss in Texas on Tuesday night as immigration officials step up their efforts to address a surge that has strained capacity at existing immigration facilities near the southern border.

The military base is one of several “emergency intake sites” established by the Department of Health and Human Services and its Office of Refugee Resettlement (ORR) to provide temporary housing for unaccompanied minors. Officials said the minors will be given a medical check and basic supplies, such as clothing, toiletries and food.

“Additional capacity is urgently needed to manage both enhanced COVID-19 mitigation strategies and the increasing numbers of UC referrals from CBP,” HHS officials said in a statement. “HHS is aggressively working with its interagency partners to ensure that UC are safe and unified with family members or other suitable sponsors as quickly and safely as possible.” 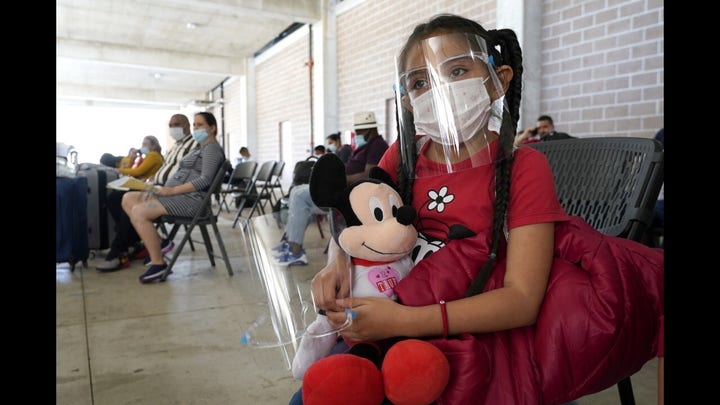 The unaccompanied minors will be screened for COVID-19. The Fort Bliss facility has a maximum capacity of 5,000 and will be used to shelter minors aged 13 to 17 years old.

The HHS noted that the site is temporary and “will have no impact on DoD’s ability to conduct its primary mission or on military readiness.” Military personnel will not be present on the site.

Thousands of migrant children have remained in custody at immigration facilities longer than legally permissible amid a surge at the southern border. Top Biden administration officials have repeatedly indicated that the border is closed but have remained adamant that unaccompanied minors will not be expelled from the country.

“ORR is committed to aggressively moving toward the long-term goal of acquiring enough state-licensed beds in our care provider network to reduce the need in the future for Influx Care Facilities or Emergency Intake Sites,” HHS officials added.