Ethereum Makes History: The Network Marks Its Successful Transition To The Proof Of Stake Consensus 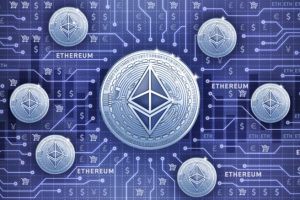 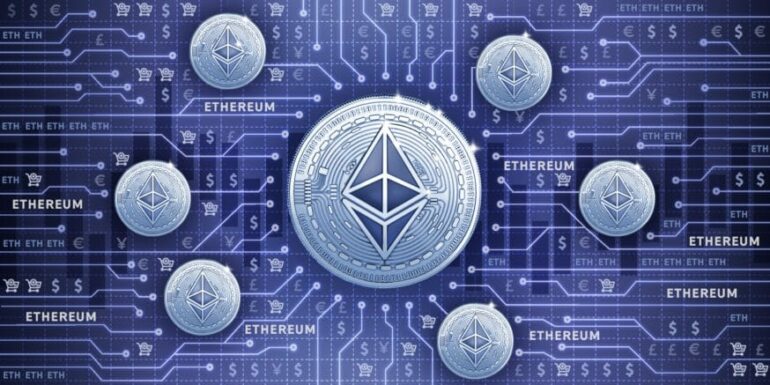 Ethereum’s highly anticipated network upgrade dubbed the “Merge” has finally been launched on the Ethereum mainnet. The upgrade is set to cut Ethereum’s energy consumption by half, making the blockchain more sustainable for its future usage.

Ethereum Is Now A Proof Of Stake Blockchain

The highly anticipated Ethereum merge has finally been deployed marking the network’s much-awaited transition from proof of work to proof of stake consensus.

JUST IN: #Ethereum’s merge to proof-of-stake has been triggered.

The merge update process was earlier initiated with the deployment of the Bellatrix upgrade and Paris upgrade. The team later deployed a shadow fork to check whether the blockchain is responding positively to the newly introduced network alterations.

On September 15 at block 15537393, the merge upgrade was finally deployed, which in simpler terms denoted the integration of Ethereum’s beacon chain with the network’s consensus layer, marking its historic transition towards a proof of stake consensus.

After the merge went live, Ethereum’s co-founder Vitalik Buterin took to Twitter to express his gratitude to the dedicated ETH community.

Happy merge all. This is a big moment for the Ethereum ecosystem. Everyone who helped make the merge happen should feel very proud today.

Ethereum’s core developer Tim Beiko was quite active during the merge event in keeping the community updated with the latest merge happenings and updates.

Now that the merge has successfully been deployed, Ethereum will now move forward with the other critical updates in its roadmap notably “the surge, the verge, the purge, and the splurge. ”

[email protected] claims that #Ethereum will be able to to process “100,000 transactions per second”, following the completion of 5 key phases:

A quick breakdown of what each stage means for $ETH. 👇 pic.twitter.com/FnaWww8mHZ

While the surge update will emphasize increasing the scalability of the network through rollups sharding, the Verge update will be focusing on statelessness achieved through Merkle trees.

Once these two updates have been deployed, the network will undergo the purge and the splurge updates which will notably eliminate historical data and technical debt while the splurge will make additional alterations to enhance Ethereum’s overall network modifications.

Ethereum’s historic transition towards the proof of stake consensus is significant in many ways as it will considerably slash the network energy consumption by nearly 80-90%.

Alongside that, the merge update is set to reduce the issuance supply of Ethereum by 90% which will reportedly have an impact on its price, however as of now, Ethereum is trading at $1,633.21, up 1.91% in the last 24 hours.

“The merge will reduce worldwide electricity consumption by 0.2%” – @drakefjustin