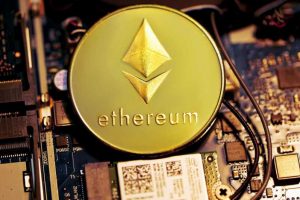 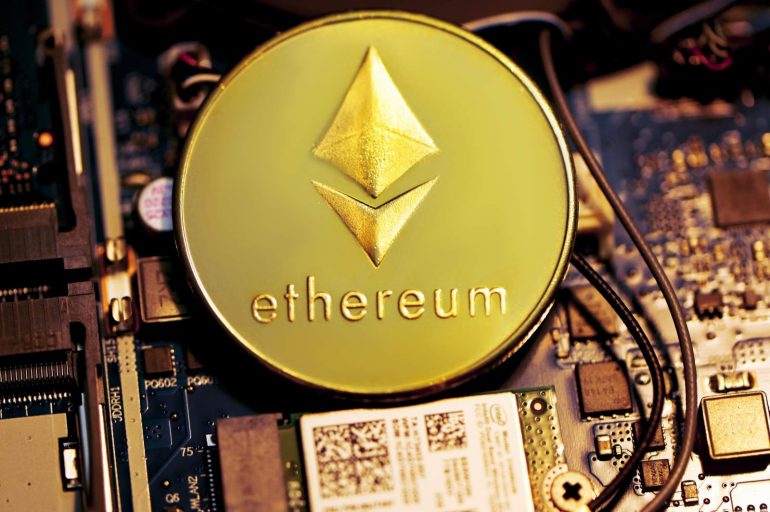 Ethereum is all set to undergo another crucial upgrade dubbed “Shanghai,” which will play an elemental role in determining its price in the long run.

The upgrade will reportedly address Ethereum’s scalability issues while also helping the blockchain fix its notorious gas prices, which have plagued the network since its inception in 2015.

Last week, a Zoom meeting was convened by Tim Beiko and his team of lead developers to go through the planned Shanghai upgrade.

First on the call, I asked all the client teams what they had been working on and what their view of priorities was for Shanghai.

The update, which is set to be deployed in the second quarter of 2023, has been dubbed one of the most anticipated updates of the year as it will introduce new changes to Ethereum’s core infrastructure.

Moreover, the developers also agreed to review the EIP-4844 or Ethereum Virtual Machine Format code changes to include them in the upcoming Shanghai update rollout.

The team said they were also interested in exploring EIP-1153, which introduces transient storage opcodes, and, EIP-4758, which deactivates the SELFDESTRUCT opcode and converts it to a SENDALL opcode. Links here:
1153:https://t.co/HAoj020VfY
4758: https://t.co/BxWDoeDnKJ

Another update that was discussed in the meeting was EIP-4844, also known as Proto Danksharding. EIP-4844 is a proposal that “introduces a new transaction type to Ethereum for settling batches of transactions from Layer-2 rollups in a cost-effective method,”

Later on, the developers further discussed upgrades related to the EOF, or Ethereum virtual machine format, which is “the execution environment that deploys smart contracts on Ethereum.” Shanghai could introduce a new EVM format that effectively distinguishes code from data in a way that saves gas for contract deployment.

Since the testnet version of Shanghai, dubbed Shandong, is already live on Ethereum, users are anticipating new and exciting changes that the blockchain could soon offer in the near future.

In terms of Ethereum’s future price, the Shanghai upgrade deployment will significantly help in speeding up transactions on Ethereum. Apart from speed, the upgrade will also simplify the process of processing ETH transactions over layer-two networks such as Arbitrum and Optimism, helping the token gain more mainstream adoption and momentum.

According to Ethereum’s founder, Vitalik Buterin, Layer 2 networks on Ethereum are an integral part of the blockchain and also play a significant role in keeping the network affordable and cost-effective.

Needs to get under $0.05 to be truly acceptable imo. But we’re definitely making great progress, and even proto-danksharding may be enough to get us there for a while!

Shanghai’s upgrade rollout could also exert massive selling pressure considering that Ethereum currently has 15.51 million ETH staked. The upgrade will also help in reducing transaction costs on the blockchain, which is one of the leading reasons that could help ETH rally past its usual numbers.

Buterin had earlier mentioned how Ethereum will undergo other critical updates dubbed the “merge,” “purge,” and “splurge” upgrades. With a comprehensively defined ETH roadmap already in production, investors are extremely bullish that ETH will soon break past its usual price threshold to trade at a higher price.