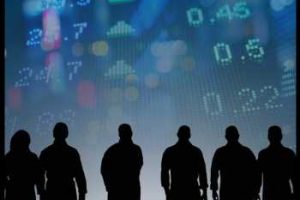 European stocks may open higher on Thursday as investors await another day of Congressional testimony by Fed Chair Jerome Powell and keep a wary eye on the situation at China Evergrande Group.

Powell’s chances of getting another four-year term as head of the Federal Reserve took a hit Tuesday after Senator Elizabeth Warren called him a “dangerous man” to lead the central bank and vowed to oppose him.

The major obstacles for the U.S. Democrats, over the debt ceiling and stimulus package, remain unsolved as the Friday deadline approaches.

If the debt ceiling is not raised, the U.S. government would default on its obligations as early as mid-October.

The Evergrande crisis continues to haunt China, with reports suggesting that the company is likely to miss another payment on a bond.

Elsewhere, Japan released disappointing factory and retail sales data. The dollar held near a one-year high versus major peers while oil extended losses on data showing an unexpected rise in inventories in the United States. Gold edged higher after hitting a seven-week trough in the previous session.

U.S. stocks ended mixed overnight, as a gauge of U.S. pending home sales jumped in August to a seven-month high and Fed Chair Jerome Powell warned inflation could be held up longer than previously thought due to supply chain problems.

The Dow rose 0.3 percent and the S&P 500 inched up 0.2 percent, while the tech-heavy Nasdaq Composite index slid 0.2 percent as the ten-year yield reached a new three-month closing high. 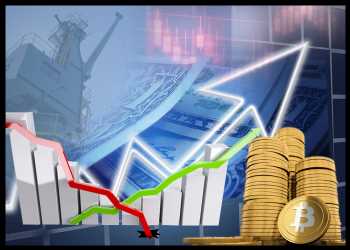 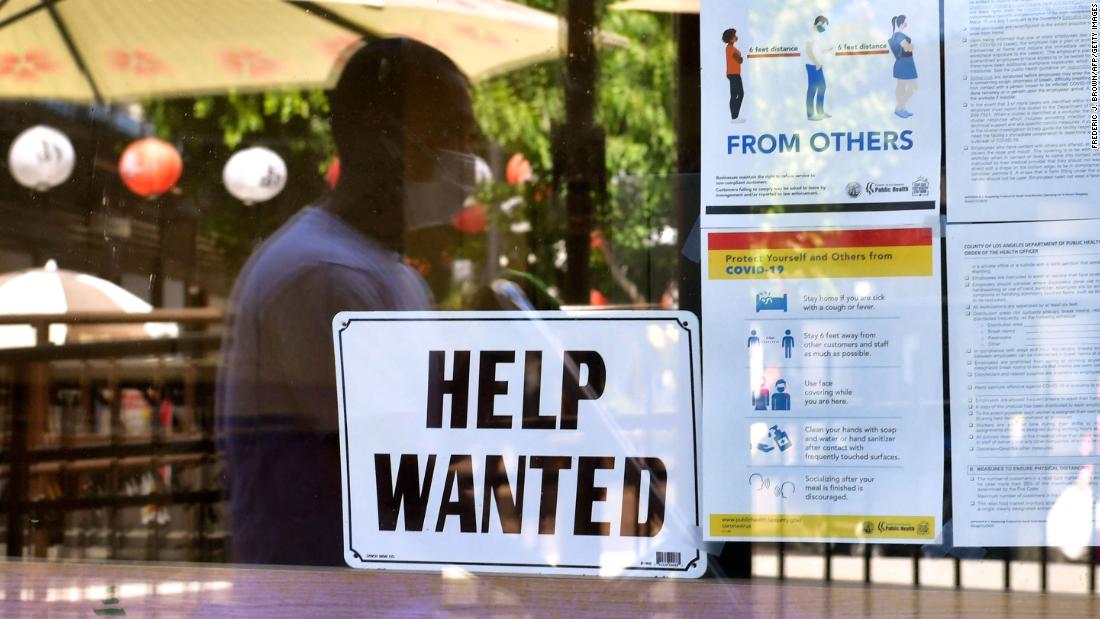