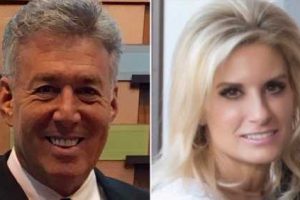 They plan to create original content and develop film adaptations from fiction and non-fiction novels, articles, autobiographical works, and other source materials to produce up to 12 films over the next two years through private equity financing with budgets ranging from $5M – $15M per title across genres.

Milestone will also provide turnkey solutions for filmmakers in various stages of production to secure financing and distribution for their movies.

“I’ve always wanted the opportunity to work alongside Dawn and combine our distinct areas of expertise and resources in the entertainment industry,” said Alan Bursteen. “Her keen eye for finding and developing projects is exceptional and aligns perfectly with our company’s goal to have a pipeline of diverse features. My focus will be on the financing and distribution, which makes for an ideal partnership to execute Milestone’s ongoing mission.”

Netflix To Double Size Of Production Hub At Shepperton Studios