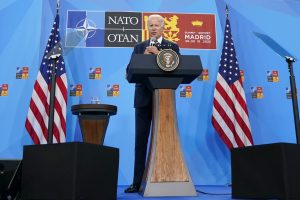 President Joe Biden said that he would support altering the rules of the filibuster as a way to codify abortion and privacy rights into law.

“I believe we have to codify Roe Vs. Wade into law, and the way to do that is to make sure that Congress votes to do that,” Biden told reporters at a press conference in Madrid following the NATO summit. “And if the filibuster gets in the way — it’s like voting rights — it should be we provide an exception for this … to deal with the Supreme Court decision.”

Biden also said that such a law should extend to the right to privacy, as he attacked the Supreme Court decision overturning Roe V. Wade last week as “destabilizing,” citing its broader impact on other precedents.

“I really think that it’s a serious, serious problem that the court has thrust upon the United States, not just in terms of the right to choose but the right to marry, a whole range of issues related to privacy.” He cited articles he has written about privacy protections in the Constitution, “and they just wiped it all out. And so I am the only president they got, and I feel extremely strong that I’m going to do everything in my power that I legally can do in terms of executive orders, as well as push the Congress and the public.”

Democrats likely do not have the votes to codify abortion rights, as two members of the caucus, Sen. Joe Manchin (D-WV) and Sen. Kyrsten Sinema (D-AZ) have previously resisted changing the rules of the filibuster. Both have supported laws to guarantee abortion access.

Biden seemed to recognize the reality of changing the filibuster, as Democrats have started to focus their midterm campaigns on winning at least two more seats in the Senate, but they also would have to maintain control of the House in the next Congress. Biden said, “The bottom line here is …if the polling data is correct and you think this decision by the court was an outrage or a significant mistake, vote. Show up and vote. Vote in the off year and vote. …That’s how we’ll change it.”

Asked about whether world leaders think that the U.S. is going “backward,” given inflation and recent Supreme Court decisions, the president said that the inflation rate “are lower than other nations in the world.”

“The one thing that has been destabilizing is the outrageous behavior of the Supreme Court of the United States in overruling not only Roe V. Wade but essentially challenging the right to privacy,” he said. “We’ve been a leader in the world in terms of personal rights and privacy rights, and it is a mistake, in my view, for the Supreme Court to do what it did.” 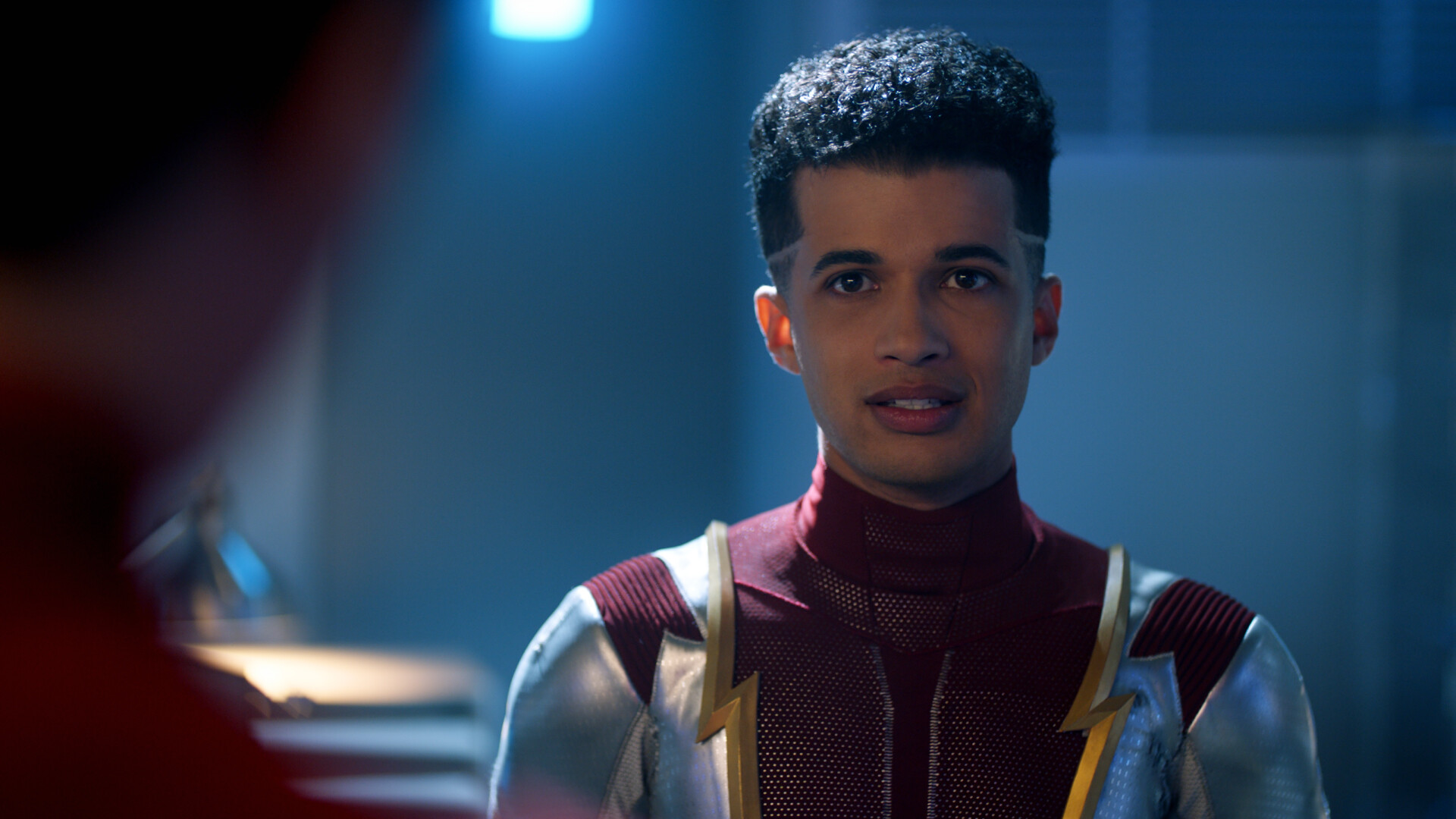