Home » Crypto » 3 'blockbuster' titles that could save GameFi — ABGA President

Kevin Shao, Executive President of the Asia Blockchain Gaming Alliance (ABGA) says he’s holding out hope for three “triple-A” blockchain gaming titles that could help propel GameFi into the mainstream and rescue it from the bear market.

Speaking to Cointelegraph during Asia Crypto Week, the Executive President said one obstacle preventing mainstream adoption is current GameFi titles often have a focus on non-fungible tokens (NFTs) and play-to-earn (P2E) features without caring about “game performance,” and users’ enjoyment.

In a P2E model, gamers typically buy an NFT in order to play the game and can win gaming tokens which can then beconverted into Bitcoin (BTC), Ethereum (ETH), fiat currency, or stablecoins.

While he acknowledges these current GameFi titles are enjoyable for a lot of people, Shao says future titles should find a “balance” to accommodate different users’ tastes if it wants to go mainstream. 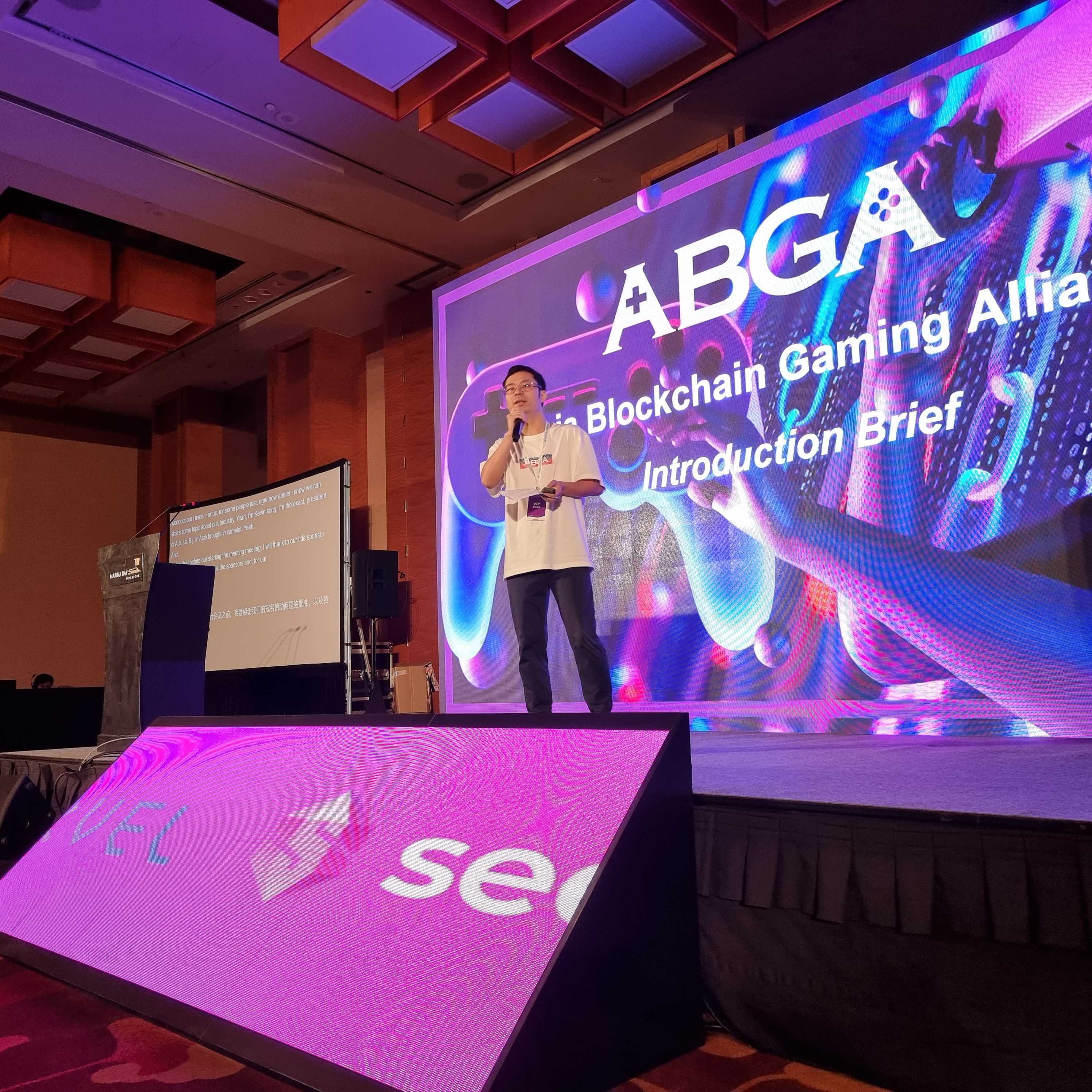 In his opinion by moving away from the “existing project lineage,” developers could start taking cues from the mainstream gaming industry and incorporate features for people who want to play “for fun,” rather than for profit.

During a presentation at a conference in Singapore, Shao highlighted three upcoming AAA titles he believes are shaping up to have the changes the GameFi industry needs — Illuvium, Phantom Galaxies, and Big Time.

Related: Crypto gaming sucks — But devs can fix it

Shao said they have “very good teams” behind them and a large bankroll from investors which could allow them to do “something different,” at least “compared to other projects recently,” and could be game-changing for GameFi if they can build a strong user base before the next bull market.

According to Shao, we will most likely see the result “maybe this year or next year.”

The Asia Blockchain Gaming Alliance (ABGA) launched on Nov. 25, 2021, in Singapore and is a non-profit co-sponsored by institutions in the gaming industry.