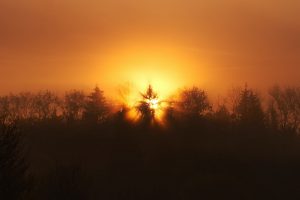 Bitcoin has been erupting higher in spite of the chaos in the U.S. capital. The leading cryptocurrency just moved past $40,000 for the first time ever, reaching prices 100% over where the cryptocurrency was just weeks ago.

BTC has since pulled back slightly as there has been some selling pressure at that key psychological level.

Chart of BTC’s price action over the past six weeks from TradingView.com

The cryptocurrency has entered a parabolic phase, having pushed past key resistance levels day after day. BTC is reaching overbought territory, analysts say, but some have asked if this is a real concern for the market. Bitcoin can be overbought for extended periods of time, some market participants have explained as a way to try and dissuade those expecting a correction.