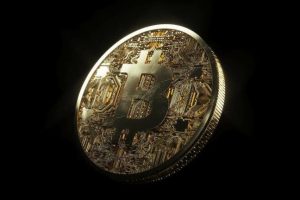 According to data by TradingView, on crypto exchange Bitstamp, around 09:34 UTC on Tuesday (March 16), the Bitcoin price reached an intraday high of $56,449. Earlier today, Philip Gradwell, Chief Economist at Chainalysis, pointed out that data from Chainalysis Market Intel about “BTC inflows to exchanges” (which is the “daily amount of asset received via the blockchain by all exchanges covered by Chainalysis”) suggests that “further sell pressure” lies ahead since in the past seven days, the amount of BTC held on centralized crypto exchanges has gone up .

As for the question of if it is possible to predict that a BTC whale is going to dump a large amount of Bitcoin by looking at BTC flows into exchange wallets, this is what crypto analyst Alex Krüger had to say:

Larry Cermak, Director of Research at The Block, believes that “most of on-chain activity is psyops”, i.e. whales taking advantage of how much traders seem to place on on-chain metrics such as “BTC inflows into exchanges” by making misleading transfers.

As for macroeconomic factors that could affect the price of Bitcoin, the bond market is nervously waiting for Fed Chair Jerome Powell to the speak to the press on Wednesday after the end of FOMC’s two-day meeting.

Featured Image by “SnapLaunch” via Pixabay.com