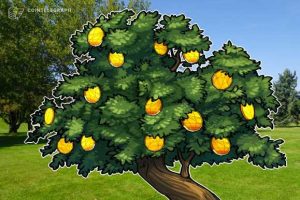 When the market falls faster than a tree in the forest, the phrases “zoom out,” and “lower your time preference,” take root.

“Zoom out” refers to taking a break from the omnipresent price charts that populate news feeds and Twitter threads. Consider looking at the price of Bitcoin (BTC) over the past five years–as opposed to over the past 6,12 or 18 months. 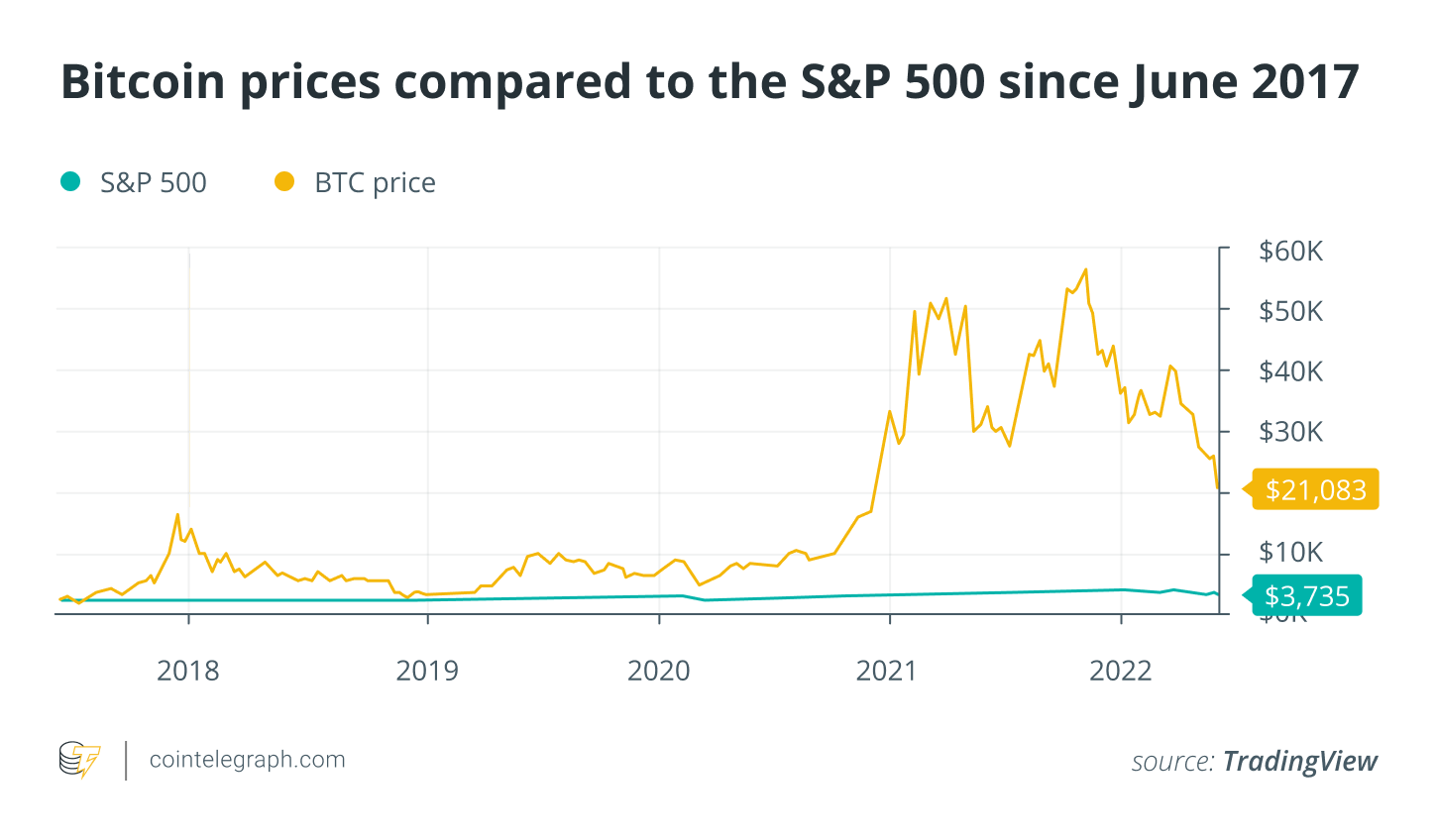 But what does “lower your time preference,”–popular parlance among Bitcoiners, actually mean? Commonly attributed to Saifedean Ammous, the polarizing author who penned The Bitcoin Standard, lowering one’s time preference translates to thinking long-term, and to valuing the future over the present.

In contrast to a fiat standard, where money loses value due to inflation; a system in which quick gains, immediate satisfaction, and instant gratification make the medicine go down, a Bitcoin standard promotes delayed gratification. The theory is that in a Bitcoin Standard, the value of money saved in Bitcoin goes up over time to be enjoyed at a later stage.

This lesson is a tough pill to swallow, (particularly during a crypto winter) but it’s a vital step to understanding Bitcoin. At least, that’s what Fangorn, a passionate Bitcoiner turned tree-planter believes. A software developer and history major with a background in biology, he stumbled across Bitcoin on a Hacker News site in the summer of 2017 (when one BTC was worth around $3,000).

Something twigged during 2017 and 2018, but it took the Covid-19 market crash of 2020 for Fangorn to really “go down the rabbit hole.” He read more broadly, engaging with popular Bitcoin author Gigi’s works, who wrote 21 lessons as well as an article called Bitcoin is Time. At this point, a lightbulb went off:

“Holy shit, this [Bitcoin] is way more than just like digital gold. This is profoundly advanced engineering for civilization.”

His appetite for understanding sound money grew and he hasn’t “looked back since.” He shared “the one thing to focus on is Bitcoin–the rest is a bunch of fluff.”

An outdoorsy family man with a penchant for planting trees–he regularly gifts his father Sequoia trees for Father’s Day–Fangorn’s ideas, much like the giant trees, began to germinate. He connected the dots between a low-time preference, Sequoia trees, and the Bitcoin network:

Like many Bitcoiners, Fangorn has faith that the Bitcoin network will sustain civilization as sound money for years to come. Moreover, Bitcoin and Sequoias are pretty similar, they take “a lot of work, they stand the test of time, and they lift the human spirit.”

“Here’s this thing that allows us to cast our minds forward for thousands of years, plan long term, and reconnect with that core aspect of civilization, which is lowering one’s time preference and planning for the future.”

Indeed, while Bitcoin is a tool famed for its “number go up” properties, it’s also a tool that allows for securing a long-term outlook.

Fangorn encourages Bitcoiners and no-coiners to plant trees to visualize a low-time preference. He shipped seeds to Andre Loja, the man behind the island of Madeira’s Bitcoin strategy; he distributed seeds at the Bitcoin Miami conference in 2022 as well as at meetups in Winsconsin where he resides. 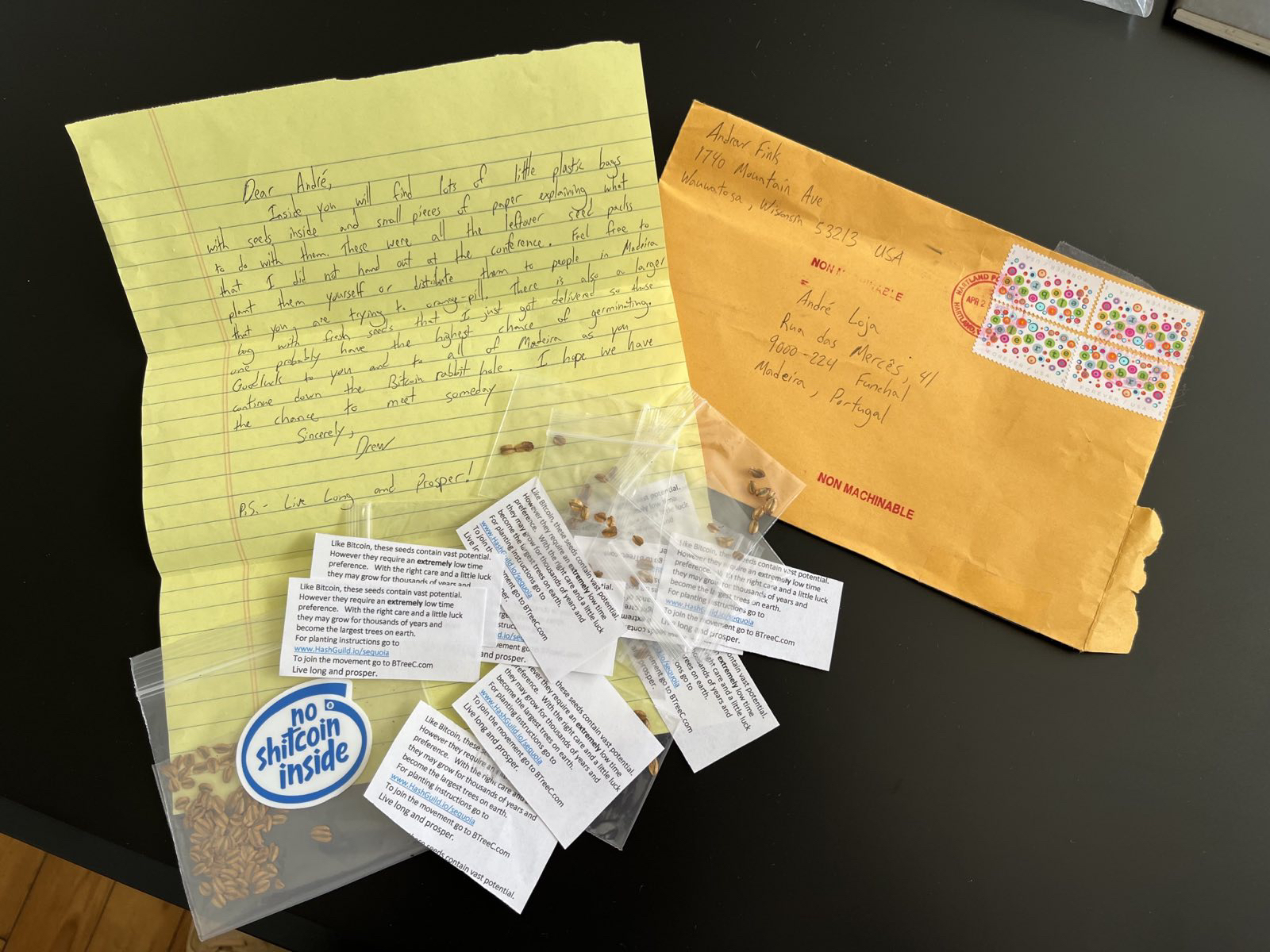 He jokes that when Hal Finney (the first person to receive a Bitcoin transaction) comes round from his cryogenic freeze, “In 3,000 years, I want there to be 21 million trees that are fully grown and 30 feet in diameter–trees that were planted in the first few epochs.”

Bitcoin will enter its fourth epoch sometime in 2024 and its last epoch–when the last Bitcoin is mined–in the year 2140. By 2140, the Sequoia seeds Fangorn and other Bitcoiners plant now will still be considered young trees: they reach full maturity after 500 years.

For Fangorn, the Bitcoin mined today should still be in existence, maybe even used to pay for goods and services by his great-great-grandchildren.