THIS is the moment a furious shopworker smashed hundreds of bottles of wine in a fit of "bling rage".

Evelin Roldán said she could "barely contain her rage" at being fired and sought cold revenge on her employer Polo Supermarket in Rafaela, Argentina, on Monday. 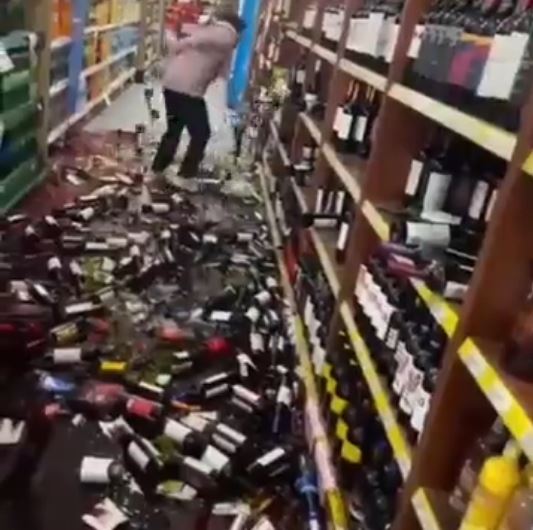 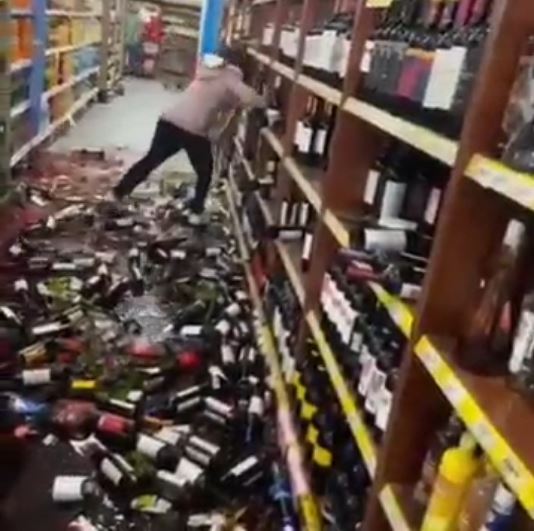 Police had to be called in after the 25-year-old Argentine got into a heated discussion with the store owners before clearing multiple shelves of wine across the isle floor on her way out.

She was later arrested.

Roldán defended her actions and said she had fallen into a "state of rage" and the incriminating video of her smashing through the store did not reveal anything, according to a statement obtained by local media.

"I hope to be able to have a place to tell the other side of the conflict, as they did when they sent videos and incomplete information, pretending to be totally unaware of what happened," she wrote. 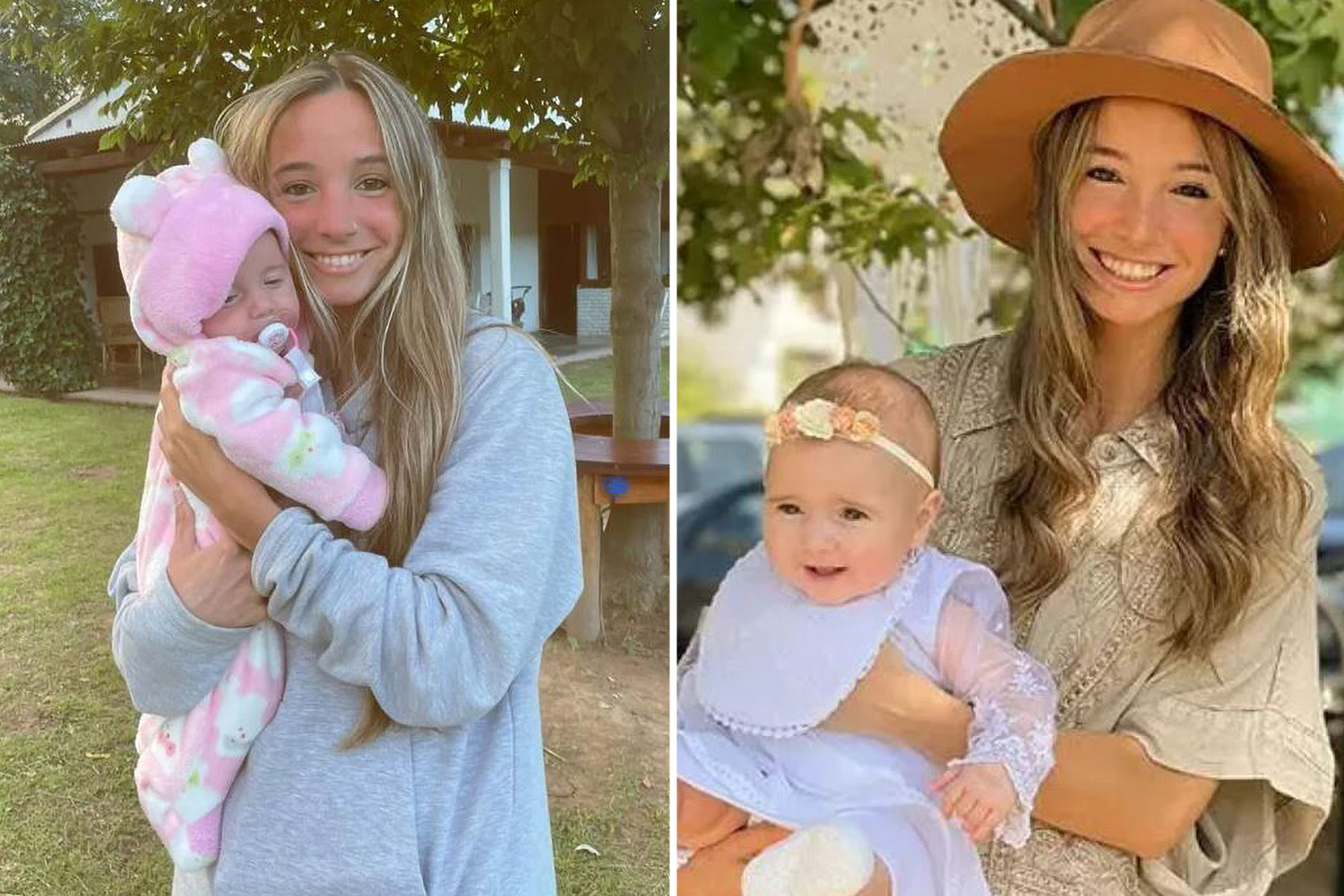 Mum, 26, and baby killed as car being driven by sister flips in horror crash 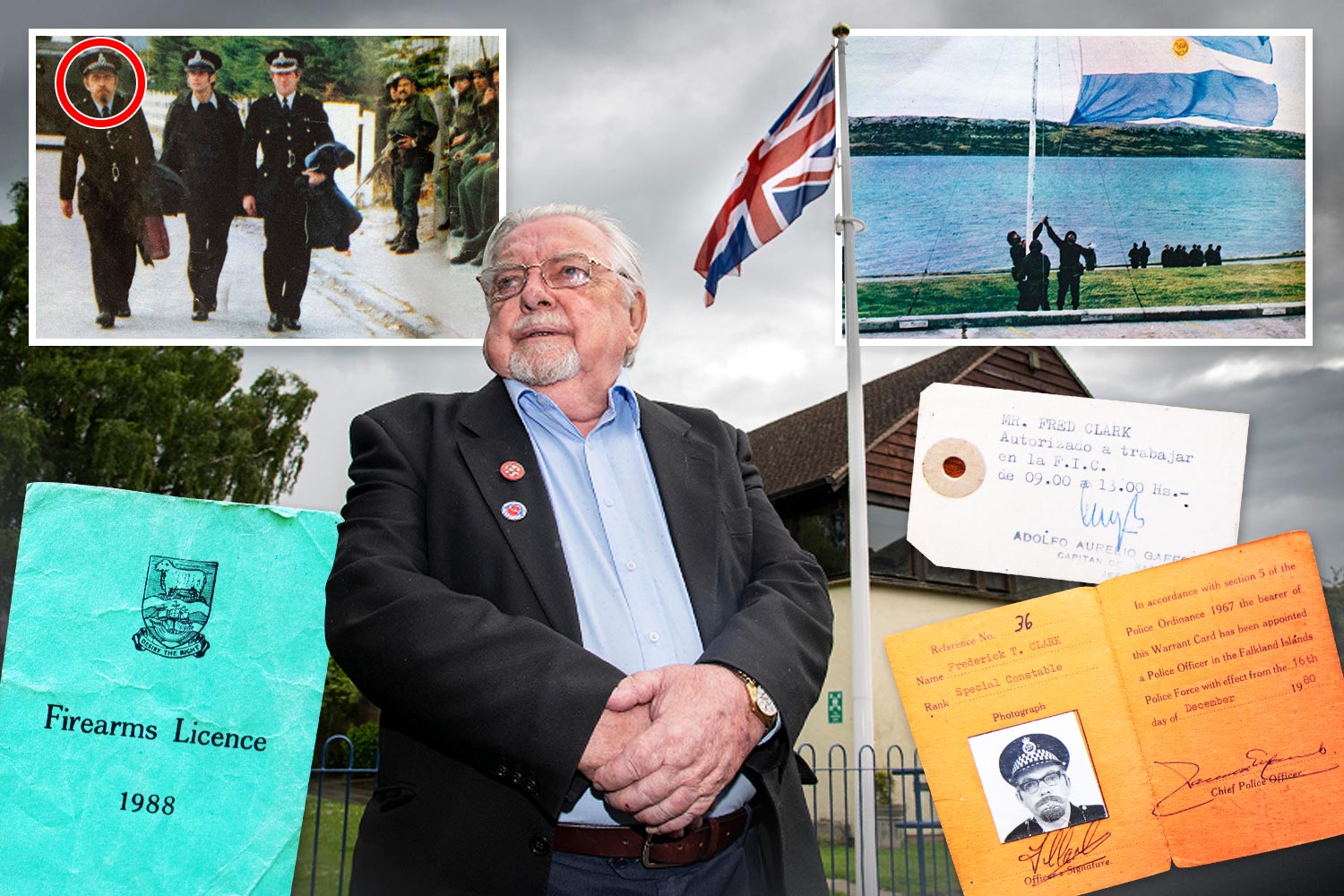 Forty years since Falklands, I remember having gun to my head like yesterday

The eight second clip shows Roldán losing her temper and vandalising the supermarket over what she claimed was for the "cruel treatment" her bosses allegedly subjected her to during her employment.

She said she was "blinded by anger, anger at the injustices I experienced inside, accepting the mistreatment, the challenges, being put down, and even 'slaps' or insults".

She claimed that one of the store owners her dismissed her "without justification, ignoring me and running me from the place without wanting to give me at least one reason".

She later admitted her fit of violent rage was clearly "wrong", adding: "'I was a good employee, respectful, always available because from cleaning floors to cutting cold cuts or serving a box I did it with great enthusiasm."

I'm a footballer who won Love Island but my fame stops me playing, says Finn Tapp

DAME AT THE RACES

The former shopworker has vowed to seek legal action against her ex-employer.

"Injustices are sometimes not seen on the other side, and all those things played against me when I reacted," she said.

"For now, I wanted the people who saw the video and gave their opinion without knowing to know that there are many things behind such a big nervous breakdown." 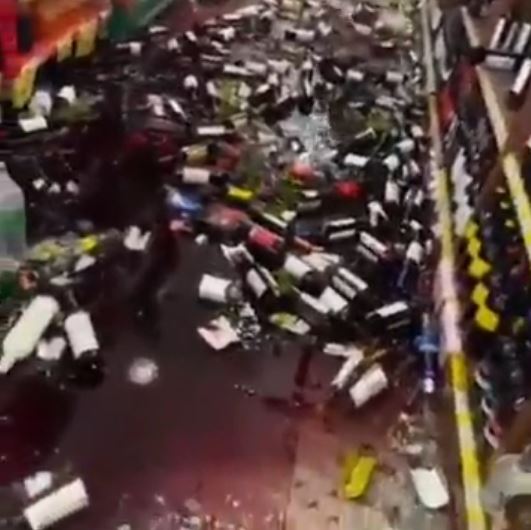