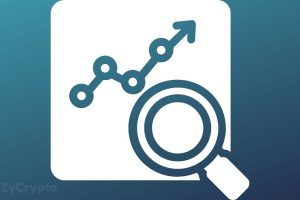 Price predictions are soaring as the year nears a close. This is typical of the cryptocurrency market, as the year-end prize is usually used as a major indicator or pointer to where the market is headed the next year.

Some prominent market players are also backpedaling on the bullish price prediction, after considering the fundamental pushbacks from the second quarter of this year.

However, for Bitcoin, the vast majority still view $100,000 as the least closing price. Altcoins, on the other hand, have not been graced with such certainty. Nonetheless, the sentiments are still highly bullish for the leading altcoins.

With ADA crossing one dollar this year and going as far as hitting an all-time high of $3.24, the market is collectively optimistic about the asset surging significantly in the long term.

A key factor that has been cited as a major driver in bringing the $10 price prediction to life this year, is the Alonzo network upgrade which brought smart contracts to the network.

Presently, there are already hundreds of smart contracts on the network, which is as bullish as the fact that institutional players are consistently favoring Cardano products as demand has continuously increased since last month.

The fundamentals of ADA acquired are as bullish as analyst anticipates, as such, it is not impossible that ADA hits $10 before the year runs out.

Terra (Luna) bulls are expected to break $60 this year

In the second quarter of the year, Luna emerged as the second-best performing DeFi token, as it recorded a 2784% increase from the start of the year till April.

Prices were up but slipped significantly during the bear market. Luna was one of the lowest trading assets at the time, as the price hit a low of $4.55.

Luna’s recovery was not as swift as other altcoins, but when the bulls finally awoke, Luna surged over 50% in a single week, and prices hit an all-time high of $44.34. While proponents have been going back and forth with Luna, price predictions from big players are ranging from $60 to $80, with a select few calling $100.

Solana (SOL) has been at the center of market conversation this month, following its unmatched performance and continuous price breakouts within the last two months, going from $130 to $214 in late August to September 9th. 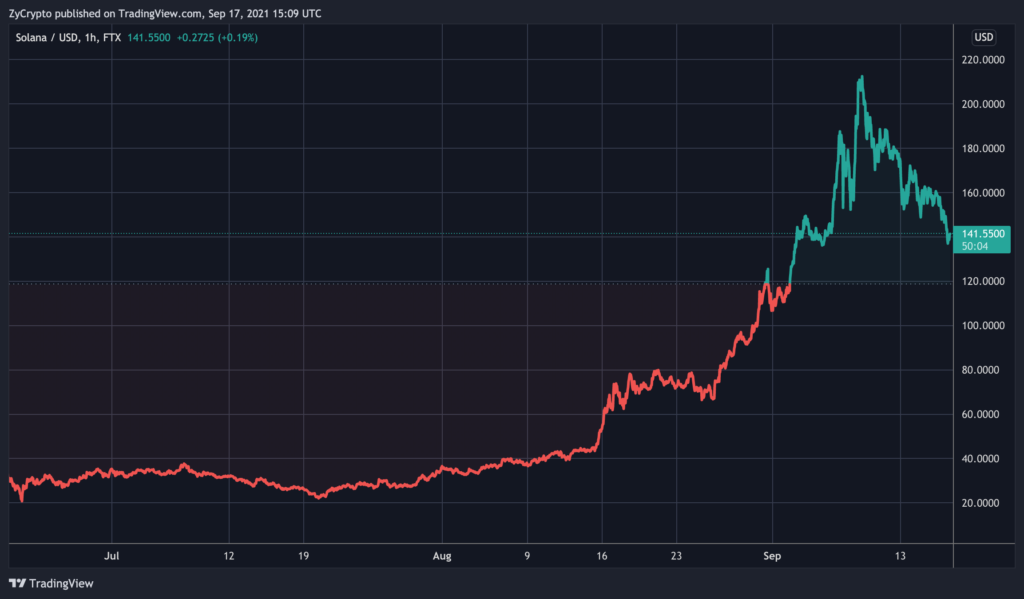 During the recent market sell-off that caused the majority of the leading cryptocurrencies to lose momentum, SOL was still raking in gains.

Notably, Solana-backed products drew a record investment of $50 million last week. Although Solana is down to $141 at press time, analysts expect the asset to attempt $300 as closing price this year.

Chainlink has not peaked. This is according to analysts and investors who are still optimistic about the asset making a comeback. Like Bitcoin, the rally for Chainlink took off late last year until LINK dipped significantly after hitting an all-time high of $52.88. 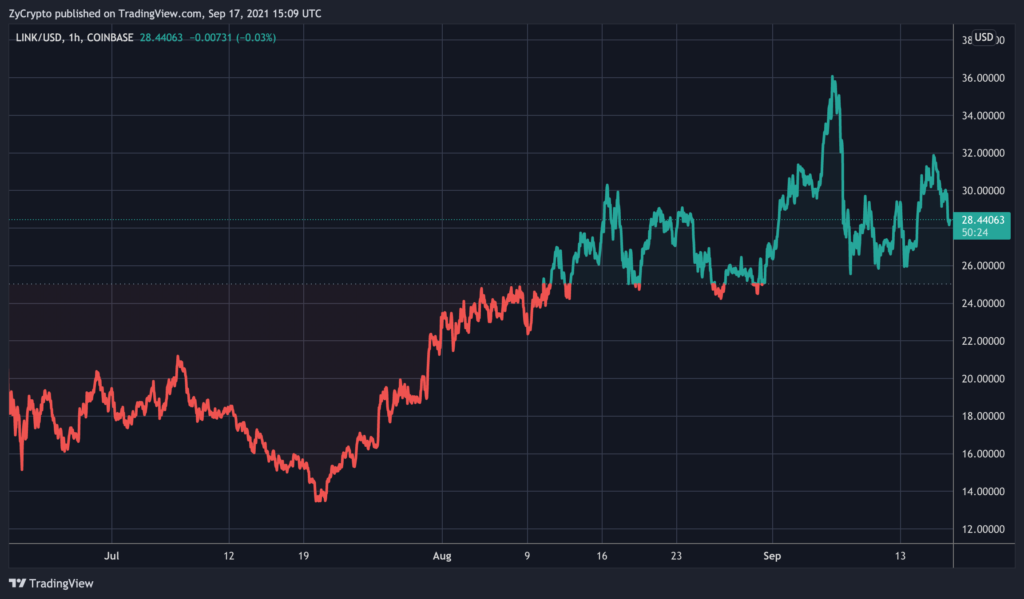 Recovery has been slow since then, but LINK has managed to cross $30, following the market cap surge to $15 billion. Popular analyst Pentoshi who like many others expects a comeback said the following; “I think people are sleeping on LINK. Very little chatter yet massive things are going on in front of people’s eyes. I won’t be surprised if prices are a lot higher in the next 4-6 weeks.” In the past months, analysts have been calling $100 as its feasible year-end price.