Cardano Surpasses Bitcoin As The Most HODL'd Crypto Asset On eToro 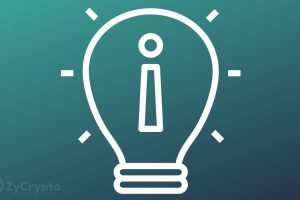 Most American-based eToro users now prefer trading and holding Cardano’s ADA over Bitcoin according to new data shared by eToro. ADA was only the third most popular asset among these buyers in the second quarter of 2020 and the new ranking proves how popular it has become.

This has probably been propelled by renewed enthusiasm around the cryptocurrency given the latest rounds of announcements from and value addition by Cardano, without forgetting a publicly expressed support from Tesla founder and CEO Elon Musk.

A large part of enthusiasm around ADA is related to the launch of the Alonzo smart contract testnet. The enthusiasm is expected to grow even bigger towards and after the full implementation of the staking feature this summer. Currently, more than $33 billion worth of ADA tokens has been staked on the smart contract by users who want to be able to earn passive income by staking the cryptocurrency.

Cardano is expected to be a strong competitor for Ethereum. It is a competition some call a marathon and not a race. When Cardano’s smart contracts launch in August, the blockchain will be able to process 1 million transactions per second.

In comparison, Ethereum will be capable of processing 100,000 transactions per second once its proof of stake is fully implemented. Yet unlike the latter, the former is built to support proof of stake from the word go.

Cardano has also been strengthening given recently increased investor interests and institutional acceptance alongside the big two – Bitcoin and Ethereum. Grayscale, for instance, recently announced adding ADA to its investment fund (Grayscale Digital Large Cap Fund (GDLC) basket for investors. ADA is now the third-largest held crypto in the portfolio after Bitcoin and Ethereum.

Grayscale said it made the move given ADA’s recent price gains and increased demand from investors. The firm had to liquidate some of the fund’s portfolio to reinvest it in ADA. In fact, the price shot up by 9% in three days following the announcement and has been responding positively since then. 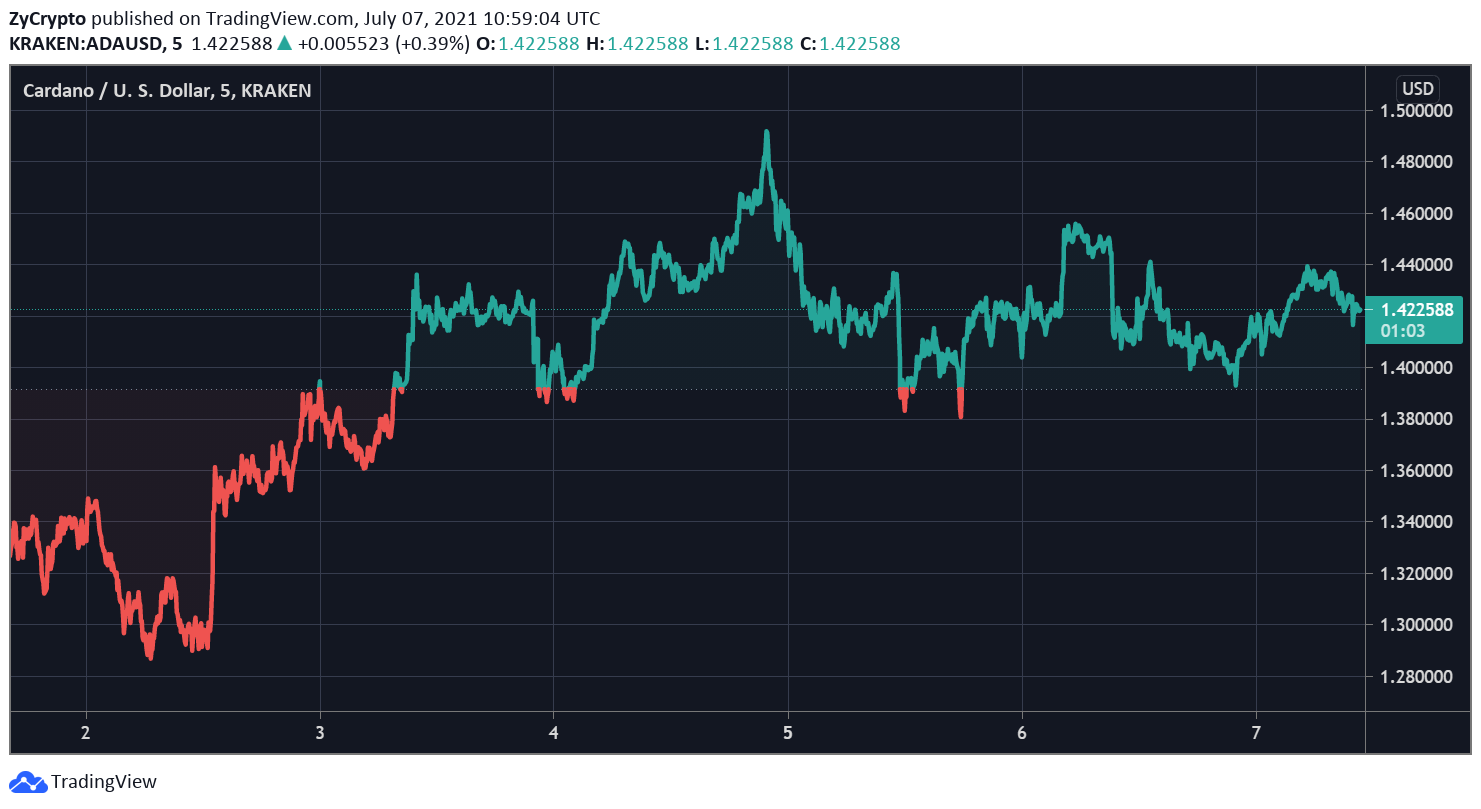 The second most preferred cryptocurrency by eToro US traders and investors is Dogecoin, which has not hit this chart for the entire past year, followed by Tron, Ether, and Bitcoin.