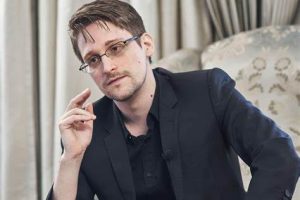 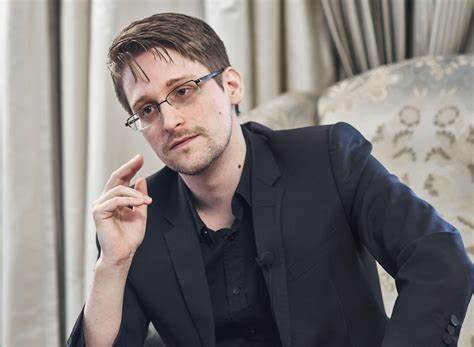 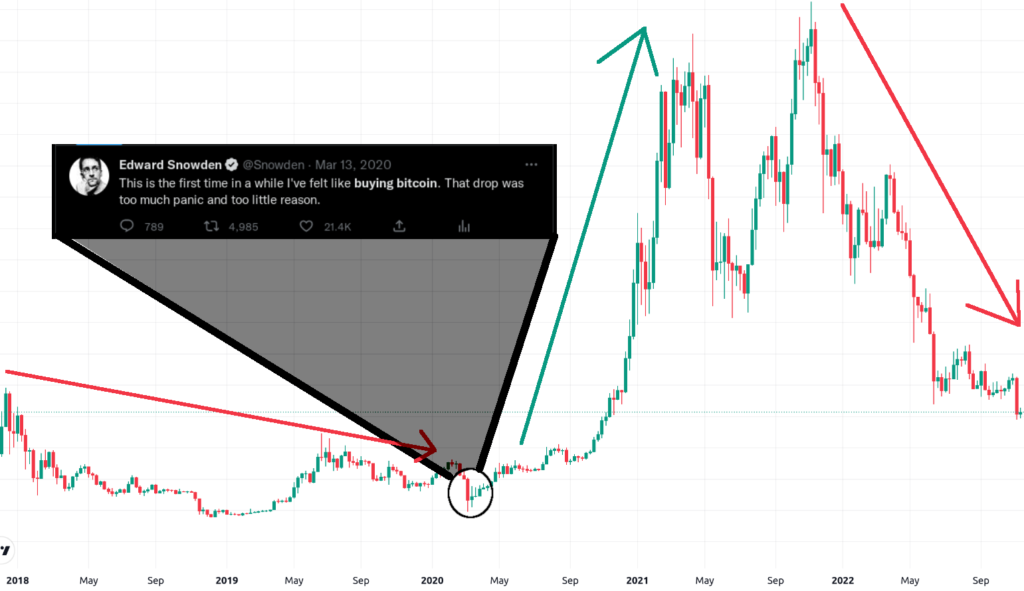 Government Conflict of Interest on The FTX case

Snowden recently also spoke about the inaction of the US government against Sam Bankman Fried, who made significant donations to the political party, donating over $36B to Democrats on the most recent election.

“The White House sanctions and arrests kids for the “crime of building privacy tools to protect you” Snowden states. Snowden is speaking about the immediate arrest of the Tornado Cash Developer Alex Pertsey earlier this year. “While “regulators” were quietly palling around the thieves who just robbed 5 million people”.