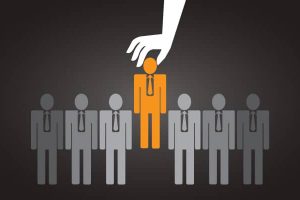 FinCEN, the Financial Crimes Enforcement Network, announced yesterday that it has appointed Michele Korver, former Digital Currency Counsel at the Criminal Division of the US Department of Justice, as its first-ever Chief Digital Currency Advisor. 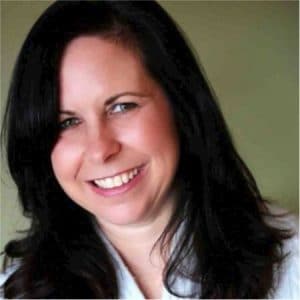 According to the latest announcement, Korver will collaborate with internal and external partners to develop innovative solutions for the prevention of illegal activities in the digital currency ecosystem. In addition, the authority is planning to take advantage of Korver’s extensive experience to expand its leadership role in the crypto space.

Commenting on the recent appointment, Michael Mosier, Acting Director at FinCEN, said: “Michele brings a wealth of digital currency expertise, and will be a tremendous leader in coordinated efforts to maximize FinCEN’s contribution to the innovative potential for financial expansion of opportunity while minimizing illicit finance risk.”

Korver spent more than a decade as an Assistant United States Attorney in the United States Attorney’s Office in Denver, Colorado. “Ms Korver will advance FinCEN’s leadership role in the digital currency space by working across internal and external partners toward strategic and innovative solutions to prevent and mitigate illicit financial practices and exploitation. Ms Korver most recently served as Digital Currency Counsel for the United States Department of Justice’s Criminal Division, where she advised government attorneys and federal agents nationwide on digital currency matters to assist charging decisions and other prosecutorial strategies. Ms Korver is a graduate of the University of Miami School of Law and the University of Florida,” FinCEN mentioned in the official press release.