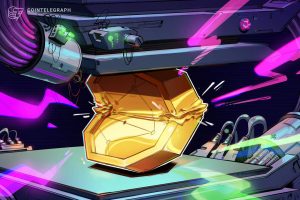 Hebei, a province in Northern China, is the latest jurisdiction in the country to read the riot act to crypto miners and traders.

According to Reuters on Tuesday, the province’s cyberspace commission has announced plans to curtail cryptocurrency mining and trading activities in the region.

The move is in tandem with a broader anti-crypto policy in China that has seen most of the country’s cryptocurrency mining establishment forced to relocate overseas.

In a statement by the commission quoted by Reuters, authorities in the province stated: “Cryptocurrency mining consumes an enormous amount of energy, which is against China’s ‘carbon neutral’ goal.”

As part of the crypto mining ban, the Hebei cyberspace commission has enjoined all relevant government stakeholders in the province, including the education, public security, communications and financial regulators, to participate in the crackdown efforts.

These departments will reportedly have until Sept. 30 to verify that their respective information systems are not supporting illegal crypto mining and trading operations.