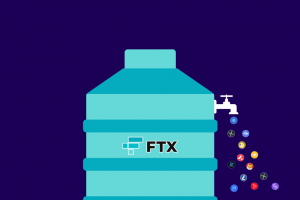 The FTX and Alameda’s investigation continue to uncover nasty activities in the cryptocurrency market. While FTX officials purport to have identified about $5 billion worth of FTX digital assets, Cinneamhain Ventures partner, Adam Cochran highlighted that only $600 million of the identified assets are liquid.

Among the identified liquid assets belonging to FTX include Bitcoin (BTC) worth approximately $268 million, Ethereum (ETH) worth about $90 million, and stablecoins worth around $245 million.

According to Cochran, the rest of the identified assets are likely to trigger a major bear market including Solana (SOL) worth about $685 million. 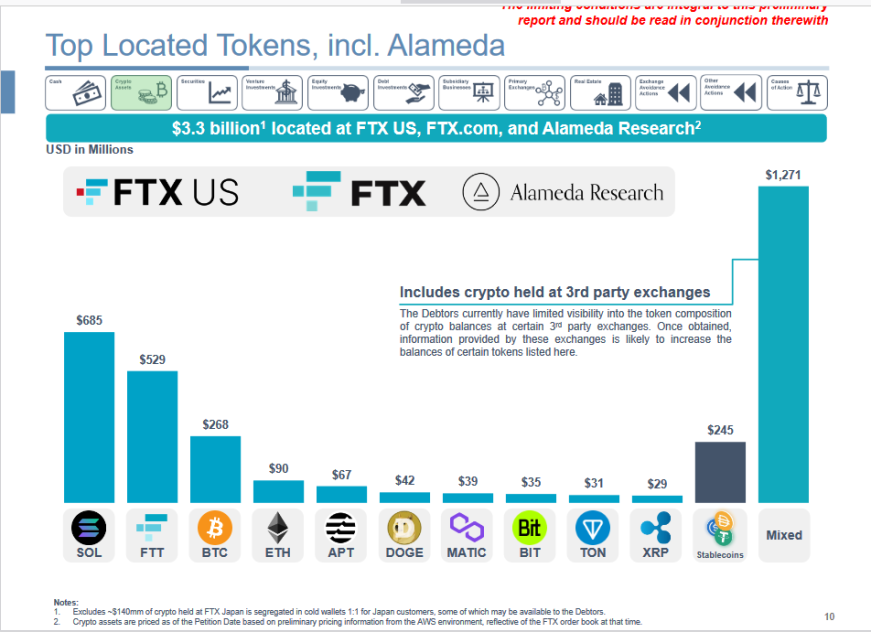 “So liquidators were counting token prices on the day of filing, and consider the $529M of FTT to be “liquid” in this calculation, as well as $685M of Solana which would mega nuke the SOL market,” Cochran noted.

Notably, former  FTX and Alameda officials have been accused of squandering customers’ funds in luxurious lifestyles including formula one races, political donations, and high-end parties.

As such, FTX creditors would have to wait years before investigations are completed and funds fully recovered. Moreover, FTX CEO John J. Ray III has indicated that he does not have access including security keys to several crypto wallets belonging to the bankrupt exchange.

However, Ray indicated that the $5 billion identified digital assets will be liquidated to repay creditors and FTX traders, who are difficult to identify.