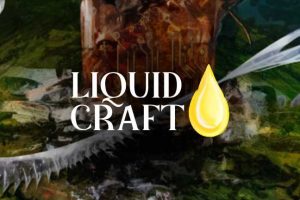 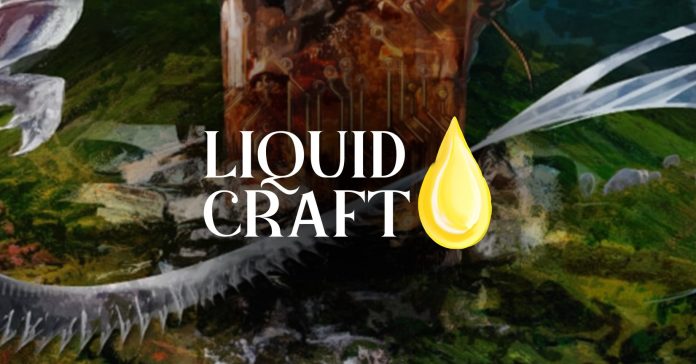 Liquid Craft – aiming to implement a new concept for blockchain technology and the traditional liquor industry through liquid art, has announced the launch of the anticipated Dragons & Bourbons NFT series. The launch will take place on Nov 20th at 12 PM PST for the whitelisted presale, and Nov 23rd at 12 PM PST for the public sale.

The concept presents potential to revolutionize investing in the collectible liquor industry, through the use of NFTs acting as a form of ownership authentication for physical assets – in this case – bottles of liquor.

The Dragons & Bourbon NFT series will be Liquid Craft’s first release – along with an upcoming NFT marketplace. The series will contain premium handcrafted bottles of bourbon that will be backing each digital art piece, with future series including a variety of fine wines, spirits, and beers – created exclusively for Liquid Craft by international crafters.

The team at Liquid Craft have created and designed the first native DNB series themselves, and will be backing the NFTs with exclusive handcrafted bottles of bourbon. The liquor has been distilled by award winning The Heart Distillery, based in Windsor, Colorado – and owned by Zach Weakland – also leading the innovative proposal.

The distillery is ensuring the bottles backing the first series are uniquely crafted for the exclusive release, by using homegrown and locally sourced ingredients. The team consists of both crypto enthusiasts and experts in the liquor industry. This brings first-hand knowledge to the team of both the product in terms of crafters, but also a solid understanding of blockchain – and how it could potentially revolutionize the beer, wine and spirits industries respectively.

The Dragons & Bourbon NFT series will come with an opportunity to gain airdrops of the native $CRAFT token. Participants who obtain one of the digital art pieces on launch will be eligible for these airdrops, with the amount varying on the tier purchased. Buyers of the ETH tier will receive upto 4500 tokens, and buyers of the BSC tier will receive 1500 respectively. Additional benefits will come with the NFT, including access to any future giveaways, offerings, and events.

NFTs and the Traditional Liquor Industry

Liquid Craft – through its marketplace – is aiming to change the way collectible liquor is traded and invested in, through the use of NFT releases that will back exclusive small-batch liquor as forms of ownership authentication. The proposal comes with increased security around liquor investment – by removing intermediaries, and keeping the bottle stored securely at the supplier, constant transportation is reduced, minimizing any possible damages.

The investors and crafters – the term for distillers and brewers – will have the ability to trade, sell, and buy exclusive handcrafted bottles of liquor on the NFT marketplace, through the use of digital art pieces, without the bottle ever leaving its original place. The NFTs can be harvested – if chosen by the owner at the time – at the expense of losing the digital art piece. It is then removed from the supply and the physical bottle will go through organised transport to the owner. 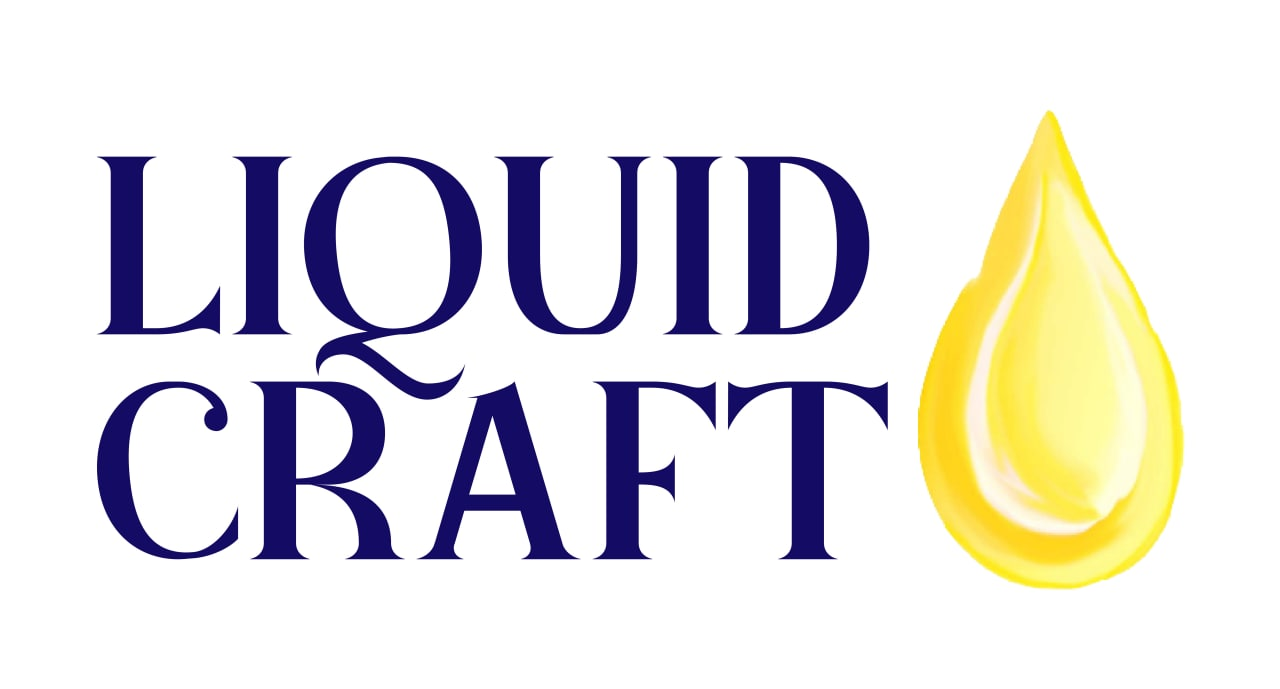 The Lead-Up to Launch and Liquid Craft’s Future

Dragons & Bourbon is expected to release on Nov 20th at 12 PM PST for the whitelisted presale, and Nov 23rd for the public sale. The release will contain only 1500 exclusive NFTs, and a minting limit will be applied to each buyer.

This innovation Liquid Craft has created, brings opportunity for the liquor industry to evolve through blockchain implementation, merging two huge markets, by providing tangible value to NFTs – giving international crafters a chance to gain worldwide customers. The liquor market has suffered record low tourism numbers, due to the current pandemic, and considering it relies on this aspect heavily, the project will allow businesses to still obtain revenue now, and during any future events.