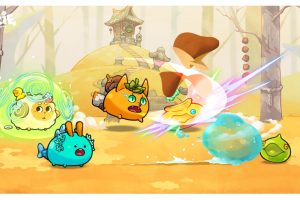 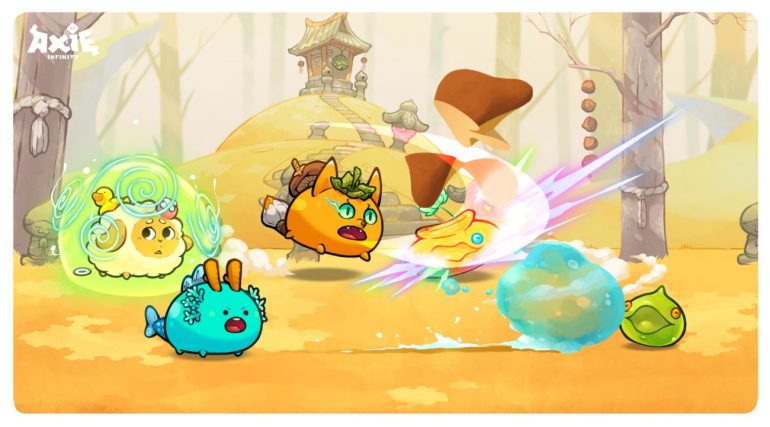 The parent company and developer of the Axie Infinity Video Game, Sky Mavis, has said in a statement that it expects to reimburse all affected gamers for its March 2020 hack by June 28th. In addition, the Ronin Network bridge is also scheduled to reopen on the same date.

The team at the Ronin Network has also updated via the tweet below on the reopening of the bridge, explaining that its engineers had been hard at work preparing for it to restart.

Our engineering team has been hard at work preparing for the Bridge to re-open. Things are progressing nicely and we have some more information to share with you today: pic.twitter.com/fgFV62G3vd

Reopening the Ronin Bridge Will Require a Hard-fork.

They also added that for the bridge to reopen, the Ronin network required a hardfork, as explained below.

We plan on re-opening the Ronin Bridge on June 28th, with all user funds returned.

Re-opening will require on a Ronin hard-fork which requires all validators to update their software.

Validators have been informed regarding next steps to upgrade their validating node.

Axie Infinity (AXS) Could Have Found a Short-term Bottom on the 1 Day Chart.

Concerning price action, the daily AXS/USDT chart below hints at a potential short-term bottom for the digital asset at the recent low of $11.85 set last week as Bitcoin fell to a local low of $17,600.

Also, from the chart, it can be observed that AXS is attempting to recapture the 50-day (white) moving average as support. The daily trade volume is also green and confirmed by the MACD’s histograms.

Additionally, the daily RSI and MFI hint at renewed buying interest that could see AXS retest $20 or even push high enough towards $25 in the following days.

However, as with all altcoins, the fate of Axie Infinity (AXS) is very much tied to that of Bitcoin. Consequently, a loss of the $20k support by Bitcoin could lead to further losses for AXS, including dipping below the $10 support level.