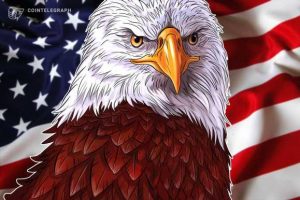 The United States Senate has confirmed the nomination of Jerome Powell as the chair of the board of governors of the Federal Reserve System until 2026.

In an 80–19 landslide vote on the Senate floor on Thursday, U.S. lawmakers confirmed Powell as chair of the Federal Reserve, a position he held from February 2018 until February 2022, when he was named chair pro tempore until a confirmation vote could be secured. Powell was one of four Fed nominees awaiting a full Senate vote following weeks of delays due, in part, to partisan obstructionism — Republican lawmakers in the Senate Banking Committee boycotted a meeting in February that would have likely sent Powell’s nomination to the Senate for a vote earlier. 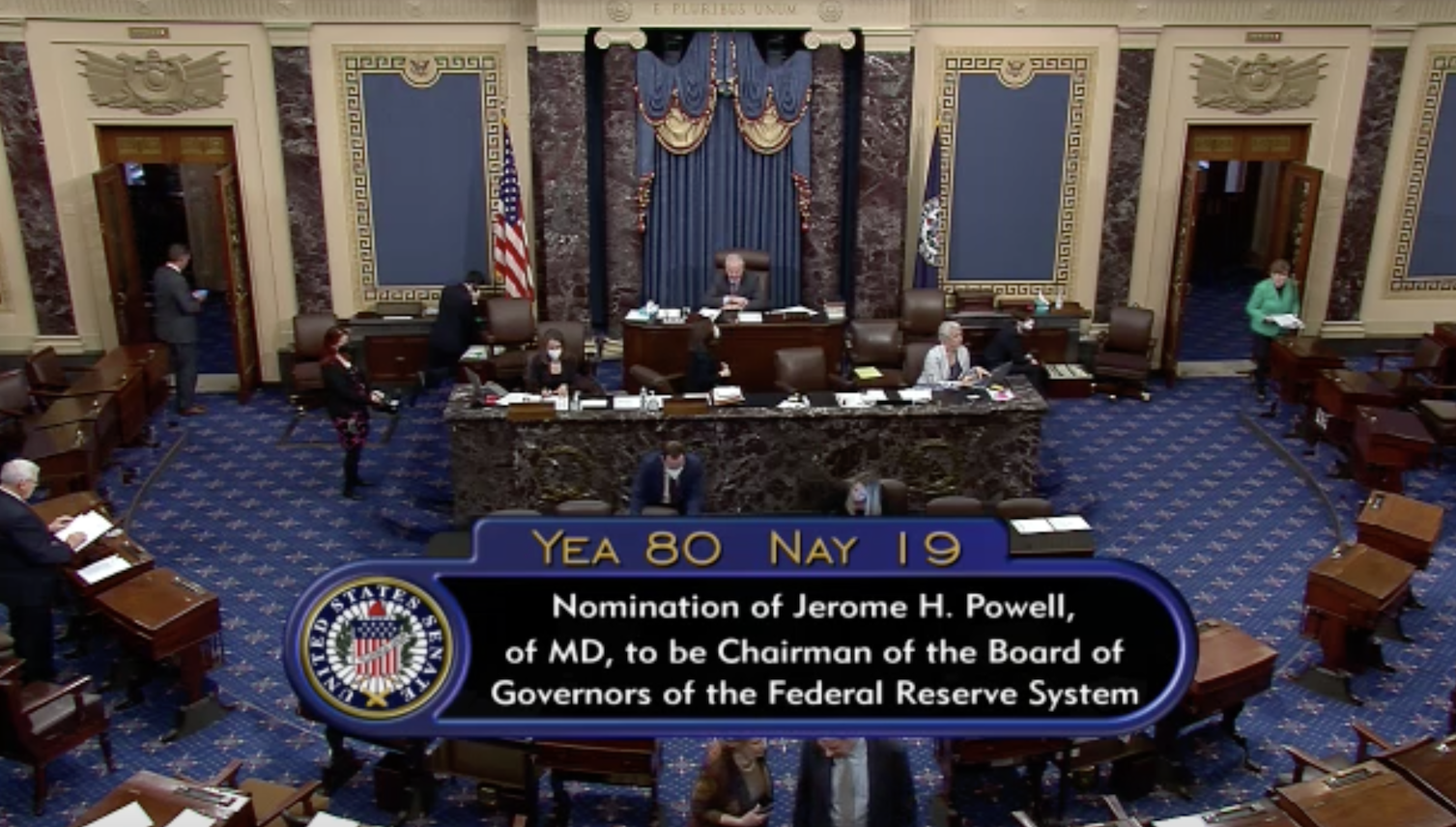 However, some of United States President Joe Biden’s nominations for the Fed have recently moved forward. In April, the Senate confirmed Lael Brainard as Fed vice chair in a 52–43 vote, and on Tuesday, Vice President Kamala Harris cast the tie-breaking vote to confirm economist Lisa Cook as a Fed governor for a term ending in 2024. Philip Jefferson had the largest bipartisan support in his 91–7 confirmation vote on Wednesday, which also granted the economist a seat on the Federal Reserve Board until 2036.

Former Obama administration official Michael Barr, who was on the advisory board of Ripple Labs from 2015 to 2017, is awaiting approval from lawmakers following President Joe Biden announcing him as his pick for Fed vice chair for supervision in April. According to the White House, Barr was “a key architect” of the Dodd-Frank Act — legislation that continues to influence financial policy in the country.

During his first run as Fed chair, Powell was vocal on what he thought the role of digital assets should be in U.S. markets as the space grew. He said in September 2021 that he was unlikely to support a blanket ban on cryptocurrencies and has also lauded stablecoins as a “useful, efficient consumer-serving part of the financial system if they’re properly regulated.”

Related: Fed ‘will determine the fate of the market’ — 5 things to know in Bitcoin this week

In addition to the Securities and Exchange Commission and the Commodity Futures Trading Commission, the Federal Reserve is responsible for many regulations concerning digital assets in the United States. President Biden also signed an executive order in March directing government agencies to coordinate and consolidate policy on a national framework for crypto.