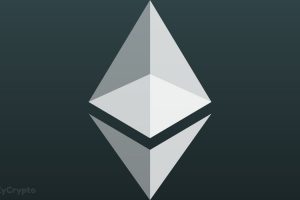 Ethereum developers have reached another milestone in the much-hyped and oft-delayed ETH 2.0 network upgrade.

After numerous delays, the flawless execution of the Merge could offer investors some relief and give ETH a much-needed boost.

Ethereum has been undergoing a string of test forks in preparation for the network’s merge with the PoS Beacon Chain.

Unlike full testnet hard forks like the Sepolia hard fork, shadow forks provide a venue for developers to test, making one or two small changes that will need to occur when the Merge occurs on the mainnet. During this tenth hard fork, developers focused on releases that will happen during the third and final test run on the Goerli network, which is slated for August 11.

The Merge event involves merging Ethereum’s execution layer and consensus layer to move the network away from Proof-of-Work and onto Proof-of-Stake. In each testnets, the two layers converged as part of a move to substitute Ethereum’s current PoW consensus mechanism with PoS.

Once the mainnet goes live, Ethereum will no longer depend on miners as it will use validators who have staked ETH to reach a consensus. The shift is expected to dramatically reduce the network’s energy consumption, a key point of contention for the bitcoin network, which operates on PoW. The Merge has also widely been seen as a bullish catalyst for ETH as it’s expected to decrease the network’s issuance by about 90%.

Yesterday’s successful shadow fork 10 — which has not seen any notable glitches so far — brings Ethereum closer to that reality. Developers will continue to run more mainnet shadow forks until the Merge ships on September 19. 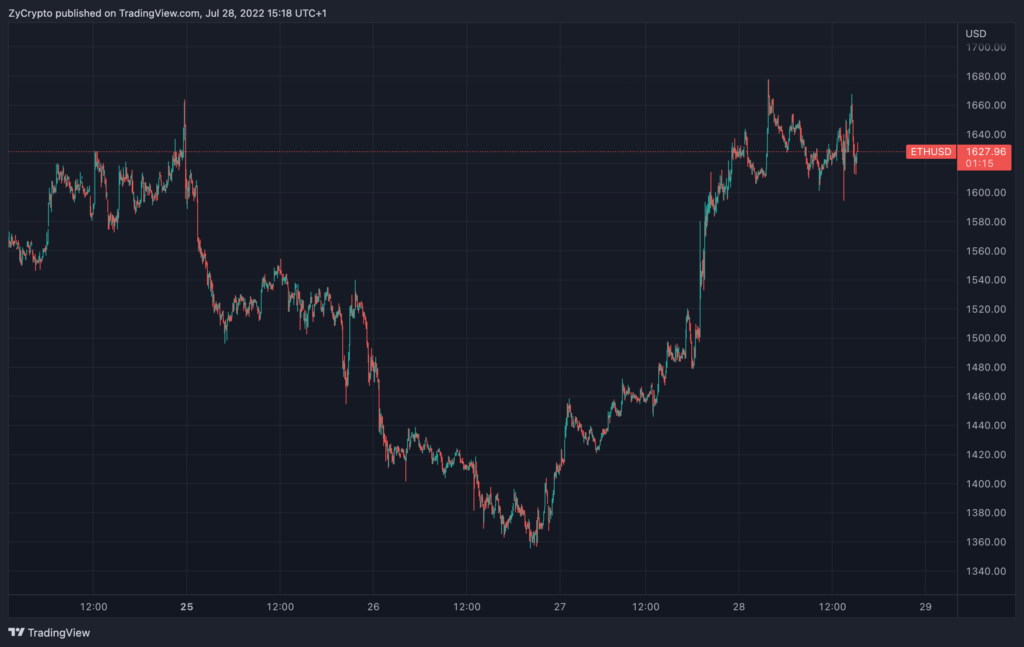 Ethereum pulling off the most crucial upgrade in blockchain history will perhaps be a shot in the arm for the bulls that could lead to a shocking breakout rally for the second-largest cryptocurrency. However, more delays or a botched implementation will ignite a price tumble and possibly a new and vicious crypto winter.