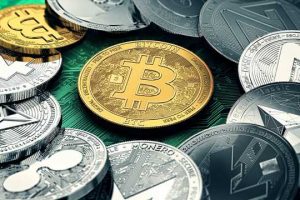 Digital currency markets have seen decent gains this weekend as bitcoin touched another all-time high (ATH) on Saturday afternoon. Meanwhile, a number of other crypto assets have seen significant price rises as well, as the entire market capitalization of all 7,500+ digital currencies in existence is hovering above the $800 billion mark.

This weekend, bitcoin (BTC) spiked to a new all-time high at $33,333 per unit and since then the price has dropped some after the ATH. At the time of publication, BTC is hovering above the $32k handle as the crypto asset has climbed 19.9% during the last week. Meanwhile, the cryptocurrency has a market valuation of around $602 billion which brings the bitcoin dominance index to just over 71%.

Meanwhile, the second-largest market capitalization held by ethereum (ETH) is hovering around $88.6 billion. ETH has jumped over 21% this week, 25.4% during the last month, 119% over the 90-day span, and 12-months stats show ETH is up 474%. Currently, ethereum is swapping for $777 per unit and has around $4.8 billion in global trade volume. Further, ever since the recent SEC charges against XRP, the digital currency cap has dropped well below tether’s (USDT) market valuation. Polkadot (DOT) is the sixth-largest market today as the token trades for $9.08 per unit. DOT is up a whopping 77% this week and 69% during the last 30 days. Bitcoin cash (BCH) currently holds the seventh-largest market position on Saturday as each coin is swapping for $362 per BCH. Bitcoin cash is up over 9% this week, 20% this month, and 59% during the last three months. BCH has a market valuation of around $6.7 billion and $984 million in global trade volume.

During the course of the day, as bitcoin crossed a new price range into the $30k zone a great number of bitcoin supporters celebrated. The digital asset strategist and director at Vaneck, Gabor Gurbacs, tweeted about bitcoin’s valuation exceeding any of the top ten global banks by market capitalization. Meanwhile, The Block CEO Mike Dudas tweeted about selling a small percentage of holdings. “I sold 10% of my bitcoin today as part of a plan I put in place years ago,” Dudas said. “I plan to hold much of my BTC forever, but I also want to enjoy life with my family in 2021. If you’ve had a plan in place for many years, stick with it. Much [love] and prosperity friends.”

After the day’s momentum, the popular trader Mr. Anderson explained that someday BTC may jump $10k in one day. “We spent a lot of time fighting for the $10,000 level the last couple of years,” he tweeted. “In 2021, BTC will see a $10,000 Daily candle,” he added. Another individual wrote: “Hyperinflation is happening and will continue to happen in 2021 – globally. If you want to see it, just pull-up a bitcoin chart.”

However, not everyone fancied the high prices as the long time bitcoin hater and gold bug Peter Schiff had to throw in his two cents during the day’s bitcoin runup. “If you never sell your bitcoin, what difference does the price make?” Schiff asked on Twitter. “When it ultimately goes to zero, the percentage loss for all HODLers will be the same, 100%. The significant difference will be how much you pay, not the price. Those who “invest” the most will lose the most,” the famed economist added.

Gold is a store of value as people buying gold now will be able to sell it in the future to buyers who actually need to use gold as a metal. bitcoin’s value comes from the belief that it can be resold at a higher price in the future to speculators willing to make the same bet.

Still, Schiff wasn’t done after his second tweet, and had to throw in one last statement against the leading cryptocurrency. “The only valid reason to buy bitcoin is thinking the bubble will get much bigger before it bursts,” Schiff tweeted. “Most bitcoin buyers don’t know it’s a bubble so they will never sell. But since most who do will be unable to tell when it’s popped, they’re also unlikely to get out with a profit.” Meanwhile, the honey badger and the $800 billion crypto-economy doesn’t seem to care about Schiff’s Twitter noise. 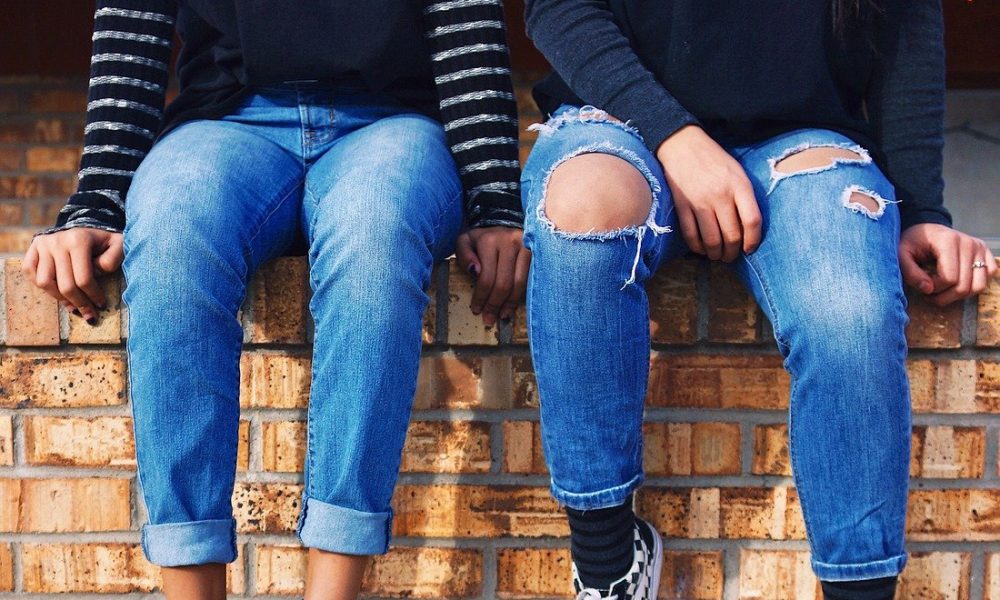 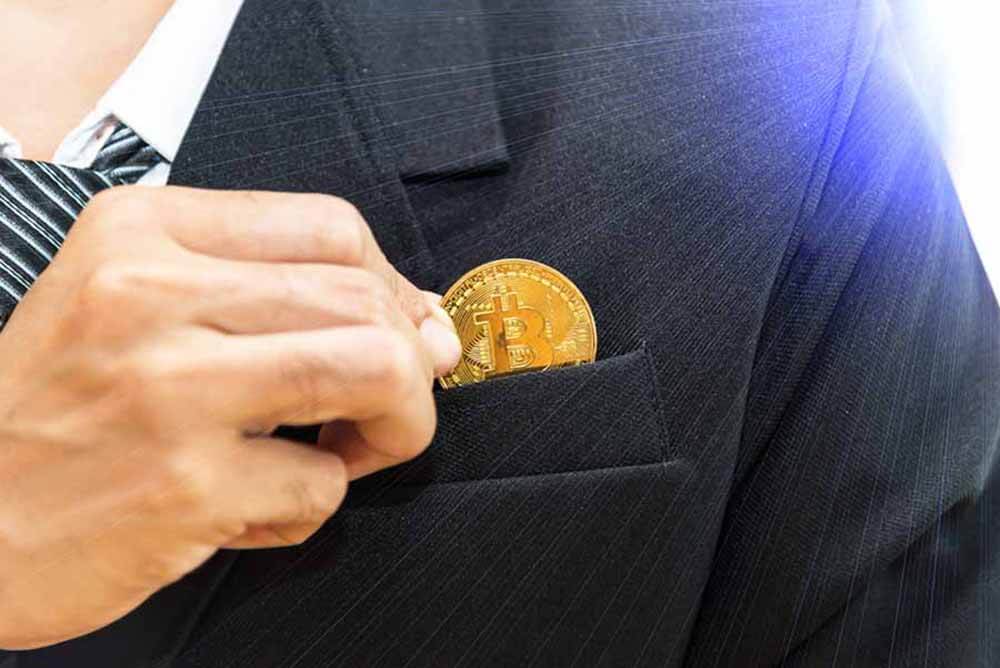 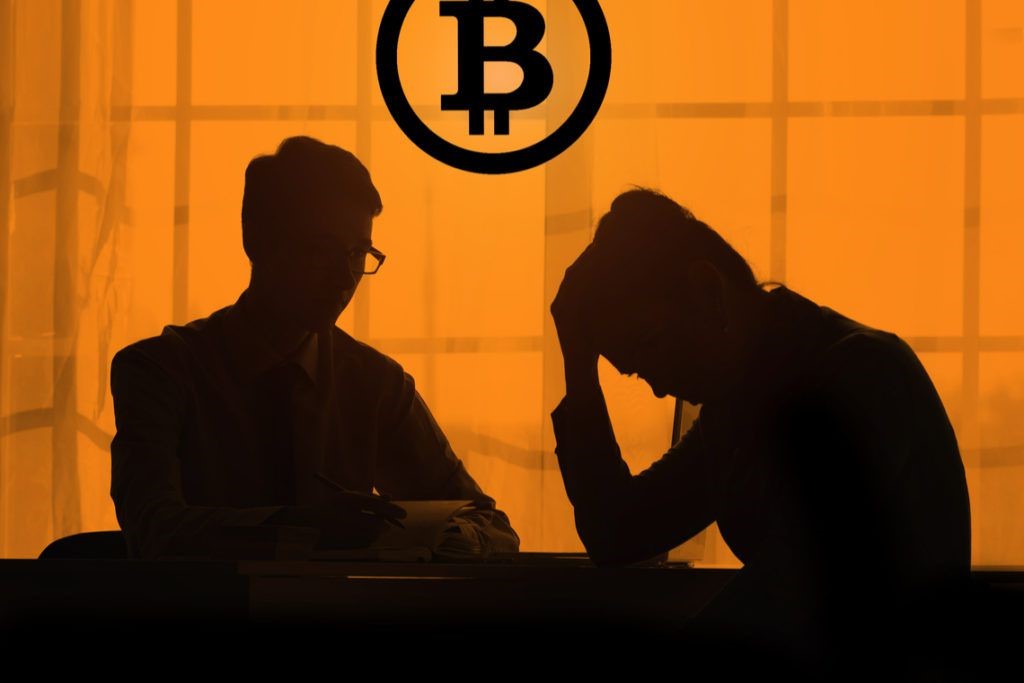