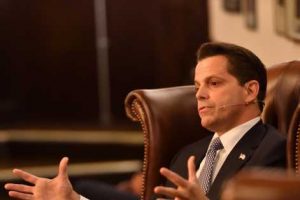 Skybridge Capital, the hedge-fund investing firm headed by Anthony Scaramucci, confirmed its launch of a new bitcoin fund Monday and said its exposure to bitcoin has already reached $310 million.