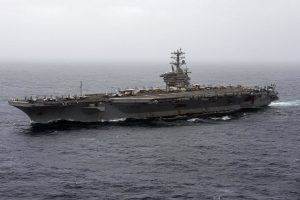 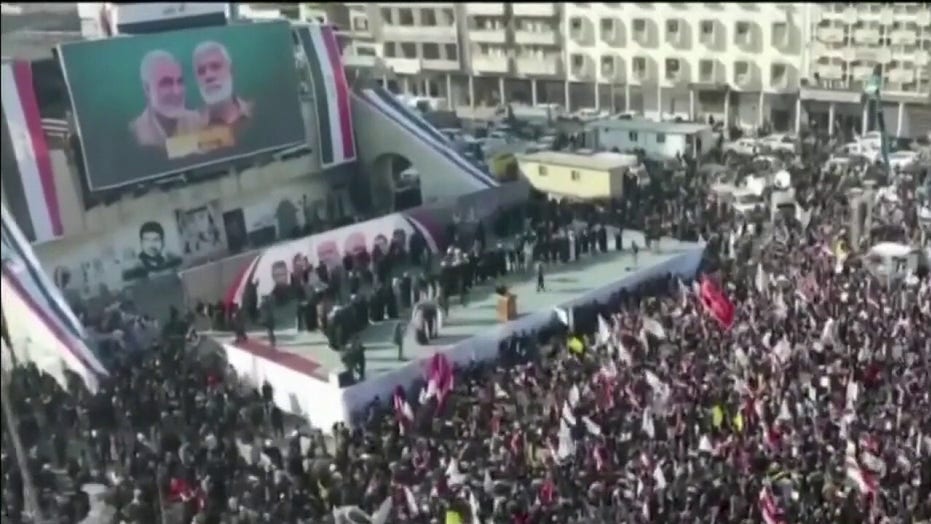 Eric Shawn: Iran threatens Pres. Trump’s life, he ‘will not be safe on Earth’

The Department of Defense on Sunday said the aircraft carrier USS Nimitz and its strike group will remain in the Middle East after Iran allegedly issued threats against President Trump and other U.S. government officials.

"Due to the recent threats issued by Iranian leaders against President Trump and other U.S. government officials, I have ordered the USS Nimitz to halt its routine redeployment," Acting Secretary of Defense Chris Miller said in a statement. "The USS Nimitz will now remain on station in the U.S. Central Command area of operations. No one should doubt the resolve of the United States of America." 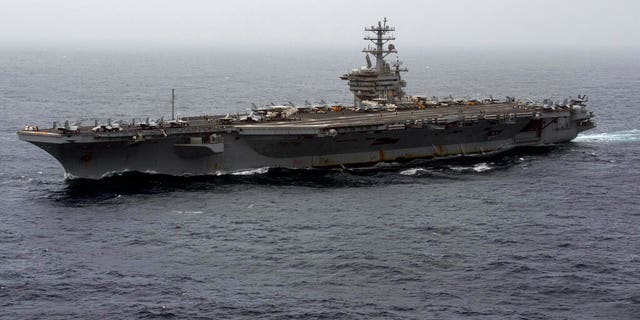 The announcement came after the Pentagon said it pulled the aircraft out of the region ahead of the one-year anniversary of the killing of Iran’s top military general, Qassem Soleimani.

Speaking at a gathering to commemorate the anniversary of Soleimani’s killing, the head of Iran’s judiciary, Ebrahim Raisi, said not to presume that President Trump, "who appeared as a murderer or ordered a murder, may be immune from justice being carried out."

With just over three weeks left in Trump’s presidency, tensions between the U.S. and Iran have been on the rise. Last week the U.S. flew strategic B-52 bombers over Iran as a show of force that military officials said was intended to caution Iran against carrying out attacks against U.S. forces or interests.

A week earlier, Trump warned Iran that it would be held responsible for attacks targeting Americans in Iraq, referring to an American military officer who told reporters that the U.S. had detected signs that Iran had made preparations for possible attacks on U.S. or allied targets in Iraq or elsewhere in the Mideast.

Trump recently cited "chatter" that Iran might strike. Days after a Dec. 20 rocket attack on the U.S. Embassy compound in Baghdad by Iranian-supported Shiite militia groups, Trump tweeted that Iran was on notice.

"Some friendly health advice to Iran: If one American is killed, I will hold Iran responsible. Think it over," Trump wrote on Dec. 23. He added, "We hear chatter of additional attacks against Americans in Iraq."

Because of the potential for escalation that could lead to a wider war, the U.S. has sought to deter Iran from additional attacks, having maintained a near-continuous aircraft carrier presence in the Persian Gulf region since the USS Abraham Lincoln was sent in May 2019 amid concerns that Iran was considering attacking U.S. interests in the region. The U.S. also sent additional land-based attack planes and reestablished a troop presence in Saudi Arabia.

The Nimitz deployed from the U.S. in April and was due to return before the end of the year. In early December, its planned return was postponed, in part out of concerns about potential Iranian threats, and more recently it was ordered to provide support off the coast of Somalia for the movement of American forces out of the country. 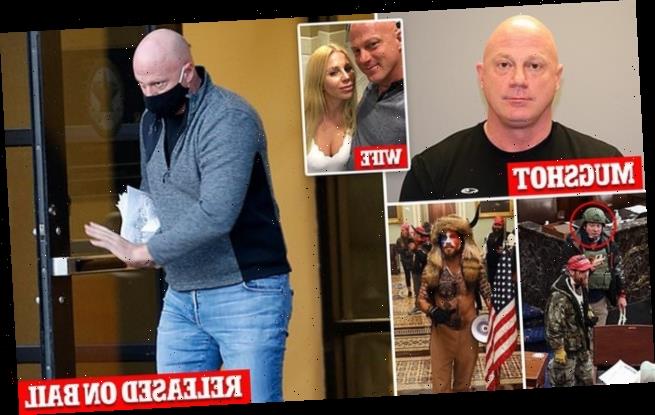