Home » Politics » Ben Carson derides critical race theory at Loudoun rally, says it will 'erase' racial progress made by US

Ben Carson derides critical race theory at Loudoun rally, says it will 'erase' racial progress made by US 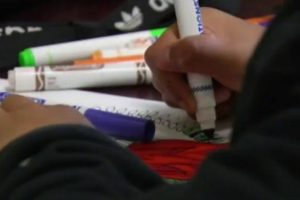 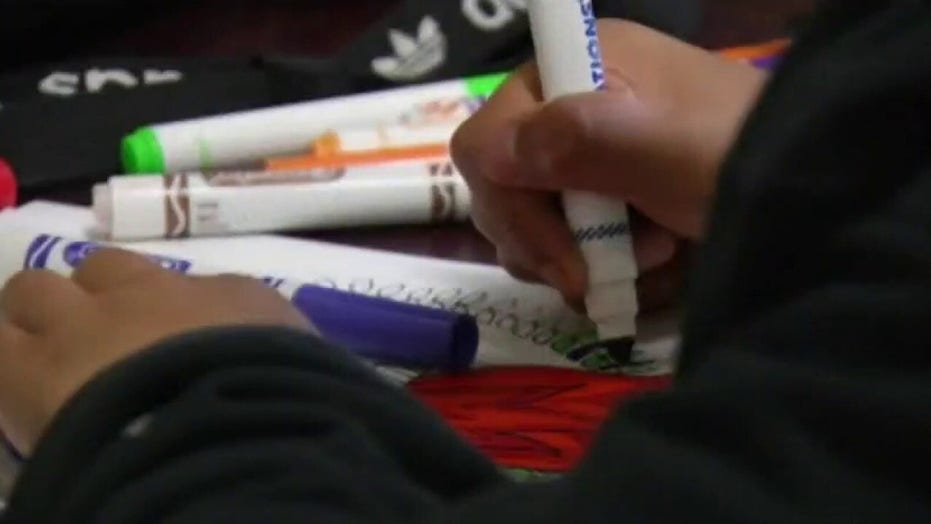 Ben Carson on VA school website linking to radical activist group: Up to us to stop this ‘ideological agenda’

A Virginia elementary school is taking heat for including a link to the Abolitionist Teaching Network on its website; former HUD Secretary Ben Carson reacts on ‘America’s Newsroom.’

“Tremendous progress has been made, and this critical race theory is trying to erase that progress and send us back in the other direction – and we cannot allow that to happen,” Carson said.

Carson, a GOP icon and former Housing and Urban Development secretary, reflected on the number of prominent Black Americans in positions of power.

“There are some on the left who say, ‘Ugh, everything’s the same. We haven’t made any progress.’ But I’ve got to tell you, when I was a kid and a Black person would come on television – who wasn’t in a servile role – it was exciting. Everybody would call everybody. We’d come in and watch … And now, you have Black generals and admirals and CEOs of Fortune 500 companies, and university presidents – even Ivy League schools.”

“We’ve had a Black president of the United States, a Black vice president – not doing a good job, but nevertheless,” he added, taking a jab at Vice President Kamala Harris. 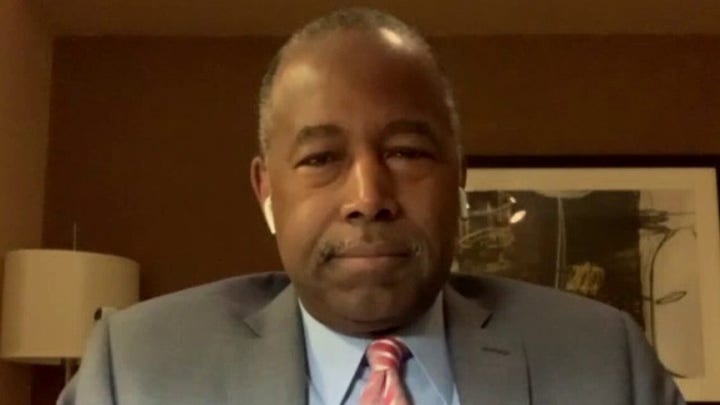 Carson said he was sickened by CRT and the 1619 Project, arguing that they were trying to tell people that “the most important factor in your life – in terms of determining how your life is going to go — are your external physical characteristics over which you have no control, and putting aside the thing that you do have control of, which is your character.”

He added that left-wing ideas about race were teaching children to “be more like animals,” more reactive rather than engaging in deeper thinking.

“Now, we have people trying to teach our children that they should be more like animals, [that] they should just look at somebody and react to the way that they look. And if they’re White they react one way, and if they’re Black they react another way. That is taking us backward. You know, we’re made in the image of God,” Carson said to applause.

He made those comments during the “Rally to Save our Schools” hosted by 1776 Action and Fight for Schools, a local group fighting to recall much of the county’s school board. 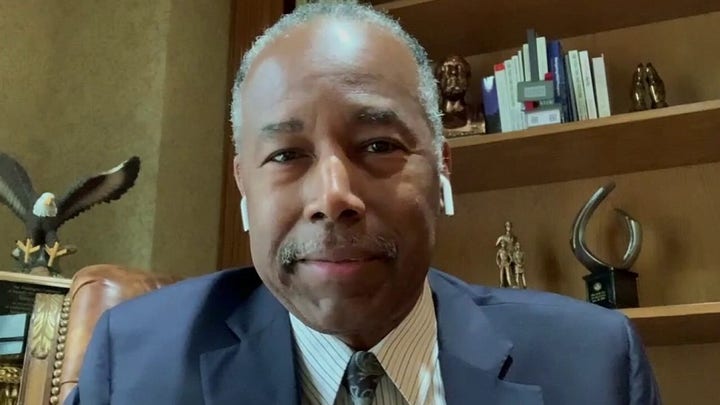 CRT emerged in the late 20th century partially out of dissatisfaction with perceived failures of the civil rights movement. It generally focuses on racism as an ordinary phenomenon that manifests through structures and historical influences.

Loudoun County Public Schools’ then-interim superintendent Scott Ziegler similarly said of the district’s equity trainings: “In explaining LCPS’ equity priorities, it might be helpful to state what they are not. They are not an effort to indoctrinate students and staff into a particular philosophy or theory. What they are is an effort to provide a welcoming, inclusive, affirming environment for all students.”

“LCPS’ work on equity is a journey that requires the commitment of staff at all levels. I feel the staff’s work, which has been sustained, honest and undertaken in good faith, has been misrepresented recently by some members of the public,” he added.