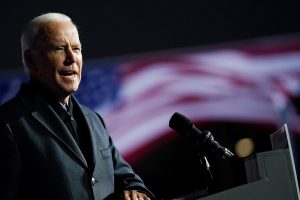 The Biden administration Monday released a 5-pillar strategy to combat corruption in the U.S. and abroad.

"Corruption threatens United States national security, economic equity, global antipoverty and development efforts, and democracy itself," Biden said in a statement on June 3, 2021, as he established a fight against corruption as a core national security interest of the United States. "But by effectively preventing and countering corruption and demonstrating the advantages of transparent and accountable governance, we can secure a critical advantage for the United States and other democracies."

CONGRESS MUST INVESTIGATE HUNTER BIDEN – AND THOSE PROTECTING HIM. HERE'S WHY

The strategy comes after federal departments and agencies conducted a review "to take stock of existing U.S. Government anti-corruption efforts and to identify and seek to rectify persistent gaps in the fight against corruption." 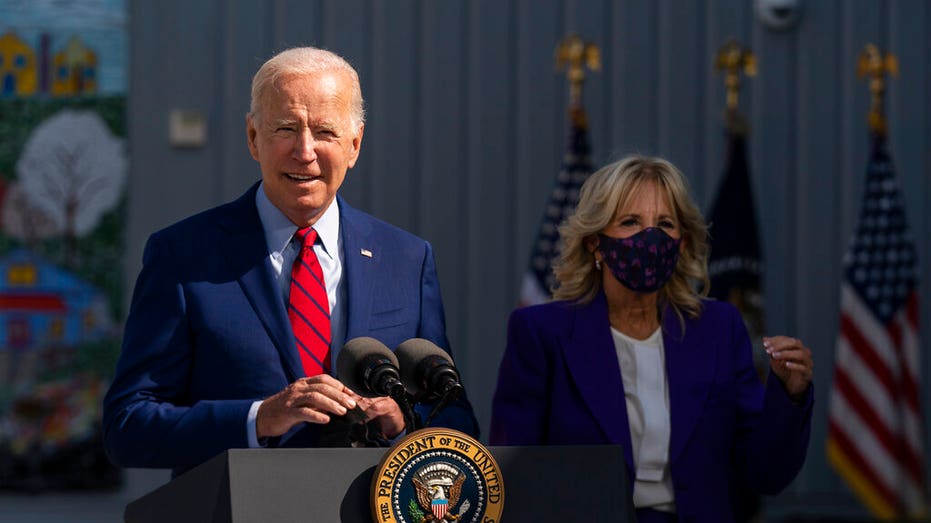 The strategy "builds on the findings of the review and lays out a comprehensive approach for how the United States will work domestically and internationally, with governmental and non-governmental partners, to prevent, limit, and respond to corruption and related crimes," the document explains. 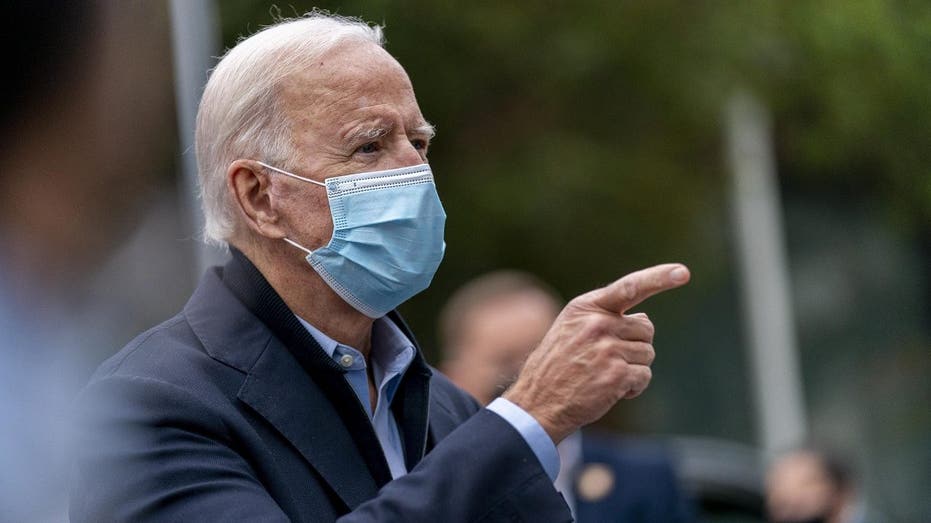 The strategy lays out a few different types of corruption:

"From the small-town hospital administrator who demands bribes in exchange for life-saving services, to the globe-trotting kleptocrat who offshores an embezzled fortune, corruption harms both individuals and societies," the strategy document explains.