Rep. Rodney Davis, R-Ill., on what it would take for Biden to get an infrastructure deal passed.

Rep. Rodney Davis, R-Ill., argued a deal from President Biden must focus on "real infrastructure" for it to get passed on FOX Business’ "Mornings with Maria."

And that's what I think should scare the American people the most. If President Biden isn't willing to take historic investment in what all Americans would consider real infrastructure — you know, roads, bridges, waterways, ports, locks and dams, airports — and if they want to negotiate through a reconciliation process just with the far left of their party — Woah, that's going to be even more costly than what's being proposed now.

And it will be less investment in what we would consider as true infrastructure.

WATCH THE FULL INTERVIEW BELOW: 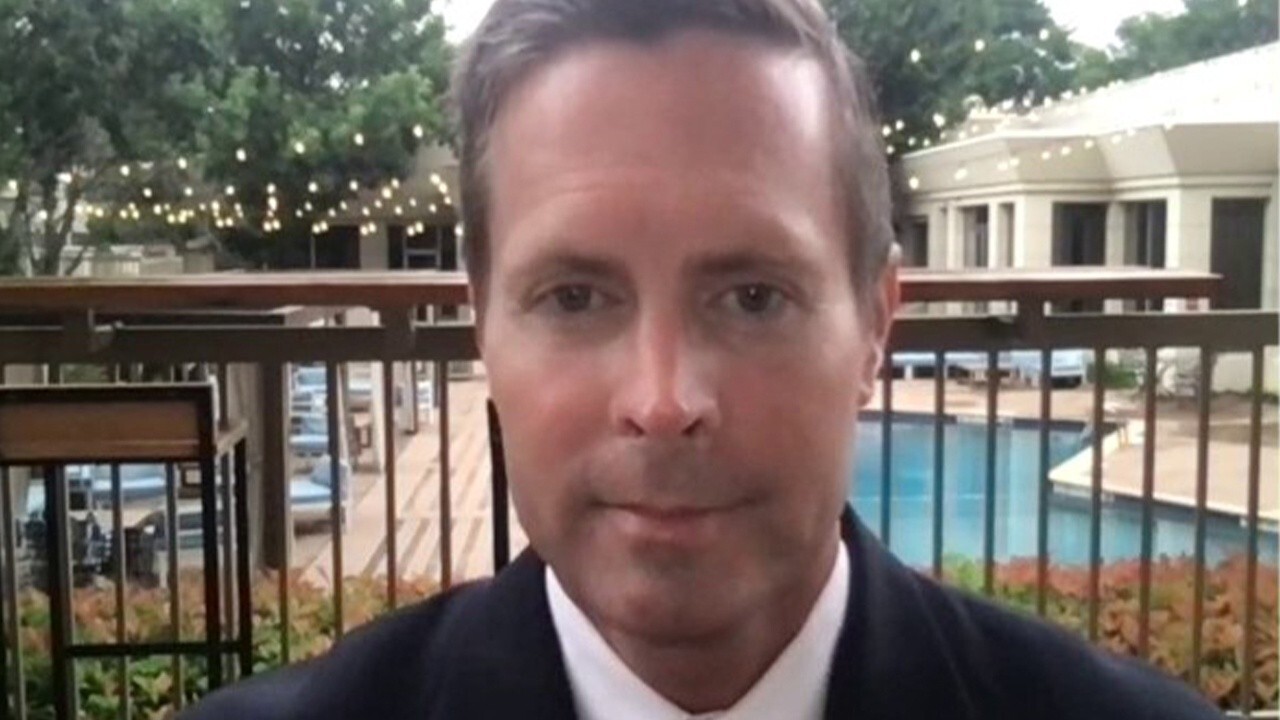