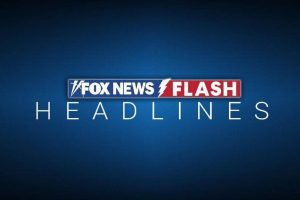 A Republican county commissioner based outside Chicago lashed out at Cook County State’s Attorney Kim Foxx this week after gunfire at an Oak Brook shopping mall left at least four people wounded – and sent Christmas shoppers scrambling for safety.

Speaking just hours after the shooting, Commissioner Peter DiCianni of suburban DuPage County – where the mall is located – accused Foxx of failing to crack down on violent crime in Chicago and other parts of Cook County, with the result being more safety concerns in surrounding communities.

“DuPage County is always a county that prides itself that safety is a top priority,” DiCianni said in a TV interview near the mall Thursday night with Chicago’s WGN-TV, “and a lot of our violent crime has been coming in from the east.

“We have a [Cook County] state’s attorney that often does not prosecute the crime as she should,” he continued, referring to Foxx. “I can tell you that these offenders, speaking on behalf of our state’s attorney [in DuPage County], will be fully prosecuted.

“We have a [Cook County] state’s attorney that often does not prosecute the crime as she should.” 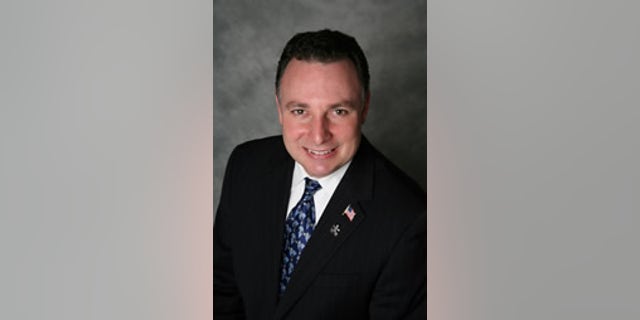 “And we need to send a message that we don’t tolerate this kind of crime in our county.”

According to authorities, shots were fired inside the mall around 5:44 p.m. Thursday after two armed suspects became involved in a dispute. The four people wounded in the incident were one of the suspects and three bystanders, police said. All were expected to survive.

“We need to send a message that we don’t tolerate this kind of crime in our county.”

Police declared the mall safe later Thursday night, according to a statement.

The wounded suspect and a second suspect were taken into custody while a third suspect was being sought, according to police. Oak Brook Police tweeted photos of the at-large suspect early Friday.

DiCianni claimed that a rapid response from law enforcement prevented the shooting from becoming a greater tragedy.

“As a former mayor, right next store [in Elmhurst, Illinois], I saw my police officers helping out this community … we could have had casualties,” he said. “Today we didn’t, thankfully, but we cannot allow this to happen in our county and our fine village of Oak Brook.

“We pride ourselves on safety – and we will keep that pride and fully fund our officers as we have been, and support our officers. We’ve got a chief that’s a professional. We had a phenomenal response … all of our communities came together to take this on.

“Four SWAT teams were here to make this as efficient as possible. So we take the crime very seriously and we will not tolerate this crime and we will fully prosecute these individuals.”

Foxx, 49, a native of Chicago, has been the Cook County state’s attorney since 2016. The Democrat has faced steady criticism from Republicans, including for dropping several charges that were filed against Jussie Smollett in connection with the actor’s hate-crime claim. (Smollett was ultimately convicted earlier this month on five out of six charges in connection with the case.)

“If, as it has been alleged, policies of my office are proven to contribute to looting or lawlessness, I will be the first to change them.” 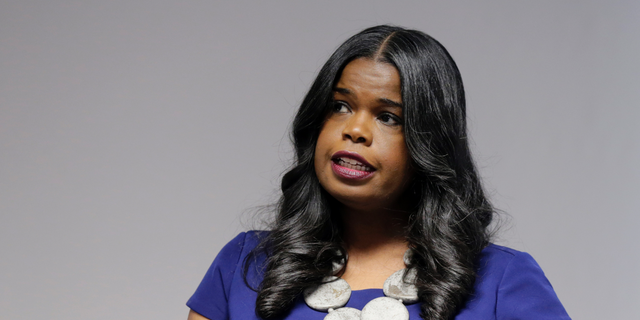 A 2020 Chicago Tribune analysis found that Foxx “dropped all charges against 29.9% of felony defendants, a dramatic increase over her predecessor.” Meanwhile, the Chicago Sun-Times reported in October that Cook County was on track in 2021 to see its highest carjacking numbers in 20 years, with such crimes up 43.5% over 2020.

Also in October, a group of Illinois Republicans and Chicago-area police chiefs threw their support behind a bill in the state Legislature that would allow them to override decisions by Foxx to relax charges against criminal defendants.

Foxx took on her critics in August in an op-ed essay published in the Chicago Tribune.

She accused them of “pointing fingers of blame” amid what she conceded was “surging” gun violence in Chicago.

“But pointing fingers of blame will not make us any safer,” she wrote. “I invite my colleagues in law enforcement at the city, county, state and federal level to join me at a table devoted to advancing public safety and equal justice.

“If, as it has been alleged, policies of my office are proven to contribute to looting or lawlessness, I will be the first to change them.”