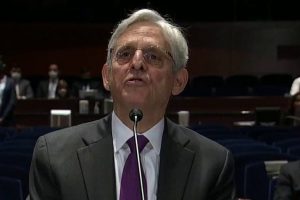 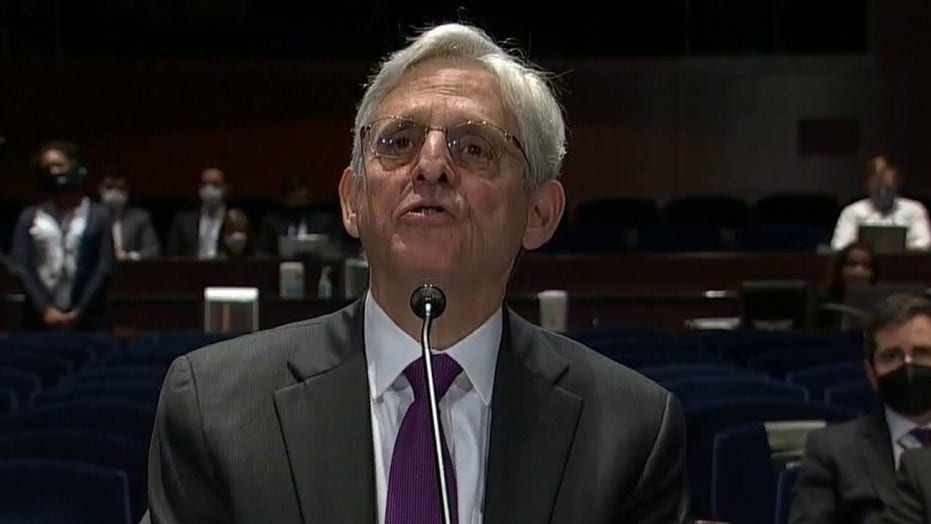 Emails between National School Board Association official and the White House raise suspicions.

The Federal Bureau of Investigation has created a “threat tag” to aid in tracking alleged threats against school board officials, teachers and staff, as part of its implementation of a controversial memo issued by Attorney General Merrick Garland last month citing a nationwide increase in harassment of education officials.

An Oct. 20 internal email from the FBI’s criminal and counterterrorism divisions, released Tuesday by House Republicans, instructed agents to apply the threat tag “EDUOFFICIALS” to all investigations and assessments of threats directed specifically at education officials.

“The purpose of the threat tag is to help scope this threat on a national level, and provide an opportunity for comprehensive analysis of the threat picture for effective engagement with law enforcement partners at all levels,” the email stated.

The email also directs FBI agents to consider whether the criminal activity being investigated is in violation of federal law and what the potential “motivation” is behind it.

“Merrick Garland testified that the FBI wasn’t targeting parents,” Republican Rep. Jim Jordan of Ohio, ranking member of the House Committee on the Judiciary, tweeted Tuesday afternoon. “We now know the FBI is ‘tagging’ parents they consider threatening. The Attorney General has some explaining to do.”

“If this is accurate, parents are getting the domestic-terrorist treatment after all,” Sen. Josh Hawley, R-Ohio, tweeted.

The FBI released released two statements to Fox News on Tuesday saying it is committed to preserving the First Amendment, and that the creation of a threat tag “in no way changes the long-standing requirements for opening an investigation, nor does it represent a shift in how the FBI prioritizes threats.”

“The Attorney General’s memorandum simply underscores the FBI’s ongoing efforts to assist state, local, and federal partners to address threats of violence, regardless of the motivation,” it said. “The FBI has never been in the business of investigating parents who speak out or policing speech at school board meetings, and we are not going to start now.”

Garland’s Oct. 4 memo directed the FBI and U.S. attorney’s offices to investigate “threats of violence” at school board meetings in order to combat what the Department of Justice (DOJ) called a “disturbing trend” of harassment of school officials.

Republicans have warned that the directive is a pretext to silence parents across the country, though Garland insisted before the Senate Judiciary Committee earlier this month that is not the case.