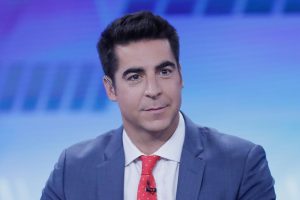 New York (CNN Business)Jesse Watters, the right-wing talk show host who throughout his career has courted controversy with incendiary commentary, will be Fox’s new 7 p.m. host, the network announced on Monday.

The installment of the flame-thrower Watters into the key time slot cements a strategy Fox initiated soon after President Donald Trump lost re-election: More right-wing commentary, less news.
Before Trump’s loss, the 7 p.m. hour was occupied by a conservative newscast hosted by Martha MacCallum. But in the wake of Trump’s defeat, when its viewers did not want to hear the truth about the election results, Fox started losing ratings ground to some of its right-wing competitors on cable and felt audience pressure to change its programming.

The channel’s leadership responded by moving MacCallum to the 3 p.m. time slot and replacing the 7 p.m. hour with a cast of rotating hosts who served up the right-wing punditry viewers craved.

After a year of tryouts for a permanent host, Fox is moving forward with fan-favorite Watters, who also co-hosts the channel’s popular round-table talk show “The Five.” The new 7 p.m. show will be named “Jesse Watters Primetime,” even though prime time is traditionally considered to begin at 8 p.m. 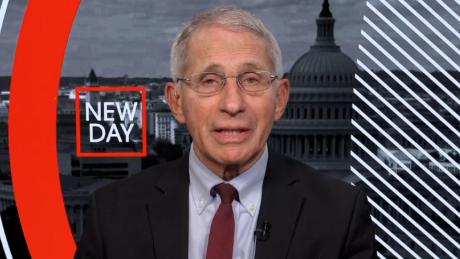 Watters, who was first introduced to Fox viewers by doing ambush-style interviews as a producer on Bill O’Reilly’s now-canceled show, said in a statement that he was “thrilled to take on this new challenge and am grateful for the opportunity.” Suzanne Scott, the network’s chief executive, praised Watters’ “deep connection to the audience.”
The promotion for Watters comes less than a month after he drew significant controversy for using violent language at a conservative conference while encouraging attendees to conduct ambush interviews with Dr. Anthony Fauci.
“Now you go in for the kill shot. The kill shot? With an ambush? Deadly. Because he doesn’t see it coming,” Watters told students.
Fauci responded to the comments, describing them as “crazy” and saying that Watters “should be fired on the spot” by Fox. But, at the time, Fauci predicted that Watters would go “unaccountable” at Fox. Fauci was soon proved correct as the network issued a statement of support for Watters soon after.
That was just one of the many controversies Watters has gotten himself in over the years.
In years past, Watters survived a scandal related to racially stereotyping different cultural groups in man-on-the-street segments, as well as for a comment about Ivanka Trump widely interrupted as sexual innuendo.
But throughout, Watters has continued to be a ratings success for Fox.

Watters served as one of Trump’s most ardent defenders on cable television while the former president was in the White House, which earned him applause and interviews from the former administration and its allies.
And, in return, Fox has continued to support and promote Watters. Watters was given a Saturday night show in 2017. But he will give that program up to host the weeknight show. Fox said a replacement for that show will be announced at a future date.
Source: Read Full Article