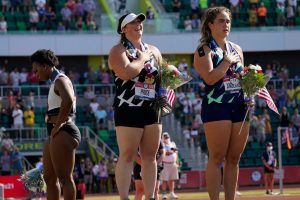 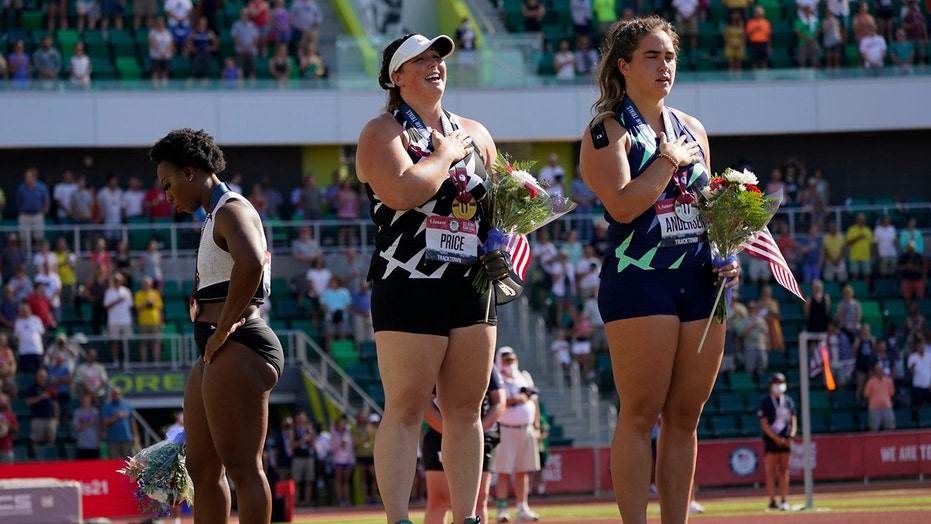 Should an Olympic qualifier who disrespects the flag remain on the team?

More than three dozen House Republicans have reached out to the U.S. Olympic Committee expressing concerns over political statements of American athletes who will be representing the U.S. at this summer’s games in Tokyo.

The lawmakers implored the USOC to remind athletes to adhere to Rule 50 of the International Olympic Committee’s charter, which bars political expression by competitors.

The lawmakers specifically called out BMX freestyle rider Chelsea Wolfe, who will represent the U.S. at the Olympics as an alternate. The members of Congress noted that Wolfe declared she wanted to win in Tokyo so she could “burn a US flag on the podium.”

“Anyone who thinks that I don’t care about the United States is sorely mistaken,” Wolfe told Fox News. “One of the reasons why I work so hard to represent the United States in international competition is to show the world that this country has morals and values, that it’s not all of the bad things that we’re known for.”

The Republicans’ letter also cited hammer thrower Gwen Berry, who famously turned away from the American flag and held up a T-shirt bearing the slogan “Activist Athlete” while the national anthem played as she was on the podium at this year’s U.S. Olympic trials. 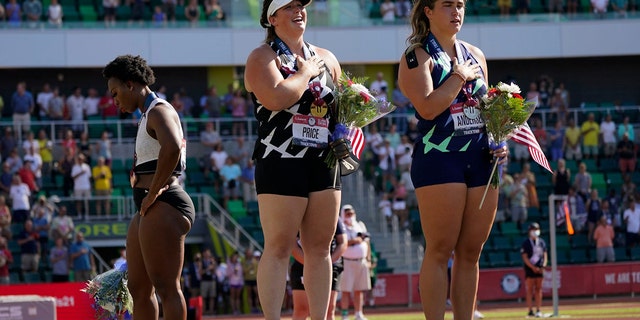 Gwendolyn Berry, left, looks away as DeAnna Price and Brooke Andersen stand for the national anthem after the finals of the women’s hammer throw at the U.S. Olympic Track and Field Trials Saturday, June 26, 2021, in Eugene, Ore. Price won, Andersen was second and Berry finished third. (AP Photo/Charlie Riedel)
(AP)

The letter quoted Rule 50 of the Olympic Charter, which covers advertising, demonstrations and propaganda.

“No kind of demonstration or political, religious or racial propaganda is permitted in any Olympic sites, venues or other area,” the rule says.

“It is our hope that members of the U.S. Olympic Team will stop abusing their platform to spout shameful anti-American rhetoric, and that all athletes representing the United States of America at the Olympic games this summer will do so proudly and patriotically,” the letter concluded.

Fox News reached out to the USOC for comment on the letter, but they did not immediately respond.

“They are not and must never be a platform to advance political or any other divisive ends,” Bach said. “Our political neutrality is undermined whenever organizations or individuals attempt to use the Olympic Games as a stage for their own agendas, as legitimate as they may be.”

The guidelines say that kneeling during anthems, making political hand gestures or exhibiting disrespectful behavior during medal ceremonies will be considered “divisive disruption” that can result in disciplinary action.

Athletes are permitted to post their opinions on social media.

The guidelines were announced after Berry raised a fist and fencer Race Imboden kneeled while standing on the podium at the 2019 Pan-American Games. Both were placed on probation for one year for the behavior.

Fox News’ Gregg Re and Evie Fordham, and the Associated Press contributed to this report.