Jason Rantz: 5 reasons why Seattle police are ditching the city 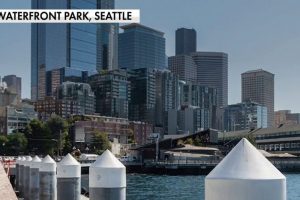 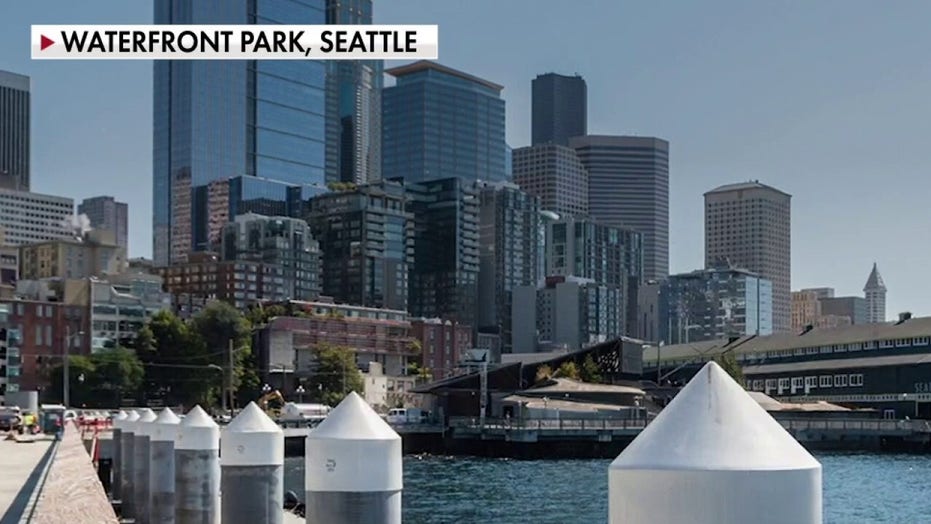 Cop bashing has become a sport in Seattle — literally and figuratively. Police face physical assaults from Antifa thugs and other radicals. And the City Council continues its defunding efforts, even as the city reached a 26-year high homicide rate.

It’s precisely why a historic number of police officers have left the Seattle Police Department, with scores more on their way out.

Since 2020, I have exclusively reported that at least 270 officers have separated from the force. That’s almost one-third of the department. Some resigned, others retired, and many have made lateral moves to agencies more supportive of police. There are at least 100 more officers “unavailable,” according to an internal HR document. Many are burning their accrued sick and vacation time before leaving the department for good.

Consequently, Seattle is in the middle of a staffing crisis that’s leaving citizens vulnerable. The department has the lowest deployable staff since the 1980s with, at times, precincts at or below staffing minimums. It’s been a long-time coming: the crisis pre-dated the Left’s war on cops that defined 2020. Seattle got a head start, constantly pushing back against police.

So why are cops finally ditching the department in such huge numbers? Here are the top five reasons.

1. City and state took away essential tools and strategies of policing: Although Seattle saw months-long violence from Antifa and Black Lives Matter radicals, police were the ones reprimanded for supposed violence.

Cops put down dangerous riots, endured a violent insurrection leading to an autonomous zone, and were under physical assault for months. Still, politicians and activists deemed the cops to be the enemy.

The Council unanimously banned tear gas, a non-lethal way for officers to disperse violent crowds without risking injury by entering into them. While a federal judge stepped in to overturn the ban, the Council didn’t relent, promising more reforms where they could. They’ve already removed 911 operations from the police, transferring it to civilian control.

Chokeholds and neck restraints were banned, along with “no-knock” warrants, while restricting when an officer can engage in vehicular pursuits. They severely limited the use of tear gas, forcing agencies to seek permission from elected politicians before deployment. And they installed a dizzying and impossible-to-satisfy set of de-escalation criteria to meet before being able to use force legally.

2. Seattle is STILL defunding police: While some cities have seen the errors of their ways, the Seattle City Council continues its defunding efforts. Indeed, the far-Left Council is currently debating how much to cut from the budget after passing a 20% reduction last year.

A recent bill to cut $5.4 million more from the budget failed because, in part, Councilmembers didn’t think it cut enough. It was punishment against the SPD for going over budget. They went over, thanks to overtime pay to make up for the low staff.

The department was in a lose-lose situation. They could have ditched extra staffing during summer 2020 riots or during shifts where they were at or below staffing minimums, which would have put the public at risk, but saved money. They chose public safety, angering the Council.

“This is a funding crisis of the department’s own making,” socialist councilmember Tammy Morales disingenuously argued.

Now, the police are paying the price.

3. The ‘Silent Majority’ doesn’t speak up: While officers cling to the belief that the “silent majority” of Seattlites support the police, it’s loud community activists who smear police whenever they can. And it’s wearing on officers.

“Often times people on the streets will call you derogative names and throw insults,” one former officer wrote in his exit interview. “…It is hard sometimes to stay positive when some days it feels like some people of Seattle don’t want you there.”

Making matters worse, Capitol Hill Pride announced they were banning LGBTQ police from attending the Pride rally and march at the end of June. The more mainstream rally, Seattle Pride, is still determining whether or not they will allow police to attend next year’s march (this year’s event is online). The SPD has many gay officers. They were battered by the slight.

“I grew up in a time in a small city where I had to be closeted, where the main group of people said, ‘be seen, don’t be heard. We don’t need to know about it. Keep yourself in the closet, and you can get along with us.’ Well, in essence, that’s what Capitol Hill Pride is doing to us. They just put gay police officers back in the closet,” 17-year SPD veteran Sergeant Doug Raguso told me on my Seattle-based radio show.

4. Politicians don’t support the police: Councilmembers and local politicians were quick to use the death of George Floyd to forward dramatic police reforms. But to tie the tragedy in Minneapolis to the reality in Seattle, local politicians had to create a false and dangerous narrative that would end up ratcheting up the anti-police sentiment.

The worst offender was Socialist councilmember Kshama Sawant, who officers routinelycite for leaving (or wanting to go) the force. She falsely accused police of “targeted” shootings against the black community. She forwarded a baseless conspiracy that cops reacting to rioters were possibly “prepared with instructions to orchestrate violence.”

Concurrently, she was a key cheerleader for the Antifa radicals who created the Capitol Hill Autonomous Zone in an armed insurrection that took over six city blocks in Seattle. Sawant, on CNN, called it an “incredible movement… this uprising, this rebellion… is incredibly inspiring to the vast majority of American people.” She even helped lead part of the protest that eventually led to CHAZ’s creation.

Sawant is not alone in unfairly targeting police.

Councilmember Teresa Mosqueda defended a protester threatening to murder cops, several councilmembers said they would look to fire only white officers, the Seattle Inspector General asked police to ban most traffic stops inferring racist police pose a threat to black motorists, and an all-staff email from the Department of Finance and Administrative Services implied the SPD was full of white supremacists.

The only time a Seattle politician or activist is silent on policing is when an officer comes under physical assault by the mob. Despite months of attacks on officers, including the son of a former Democratic lawmaker hitting an officer in the head with a bat and Antifa sealing a police precinct’s door shut with quick-dry cement while activists tried to set fire to the building, the Council said nothing.

5. There’s a crusade to investigate cops — even without evidence. The Office of Police Accountability (OPA) is a civilian-led agency that investigates complaints against officers. But it’s overzealous and often abused by activists who are harassing police. Officers complain even frivolous complaints can hound them for months, making it more difficult to get jobs at other agencies.

Four of every 10 SPD employees had a complaint filed against them last year. Indeed, there were over 19,000 complaints filed against police at rallies and riots in 2020. Sounds like Seattle has a police problem, doesn’t it? It doesn’t mean that. It was part of a public strategy by activists to flood the agency with complaints.

Many were either frivolous, duplicates, based on tweets (not actual “victims” or even witnesses), or didn’t amount to anything serious. It’s why, out of 19,000, there were only 15 suspensions.

What’s worse, the OPA is currently investigating six police officers for attending former President Donald Trump’s speech on January 6. There was never evidence presented that any of the officers violated the law. None of them have been charged with crimes by federal authorities. But their mere presence was enough to trigger an investigation that has been ongoing since January.

According to the Seattle Police Officers Guild president Mike Solan, the six officers have been ordered, under threat of termination, to turn over personal documents from their vacation in D.C., including receipts, itineraries, text messages, and photos. Solan says they were even asked “political questions.”