Home » World News » Cost of EVERYTHING to spiral out of control after Covid as inflation 'time bomb' hits all corners of world, bankers warn

Cost of EVERYTHING to spiral out of control after Covid as inflation 'time bomb' hits all corners of world, bankers warn 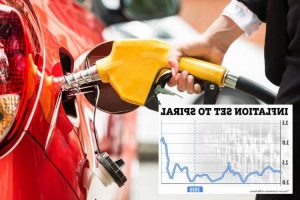 THE global economy is careering towards a “devastating” inflation spike which would send the cost of everything soaring, warn financial experts.

A stark report by Deutsche Bank says global economies are now sitting on a "time bomb" in the wake of the Covid pandemic which has seen Sovereign debt – the amount countries have borrowed- rise to "unimaginable" levels. 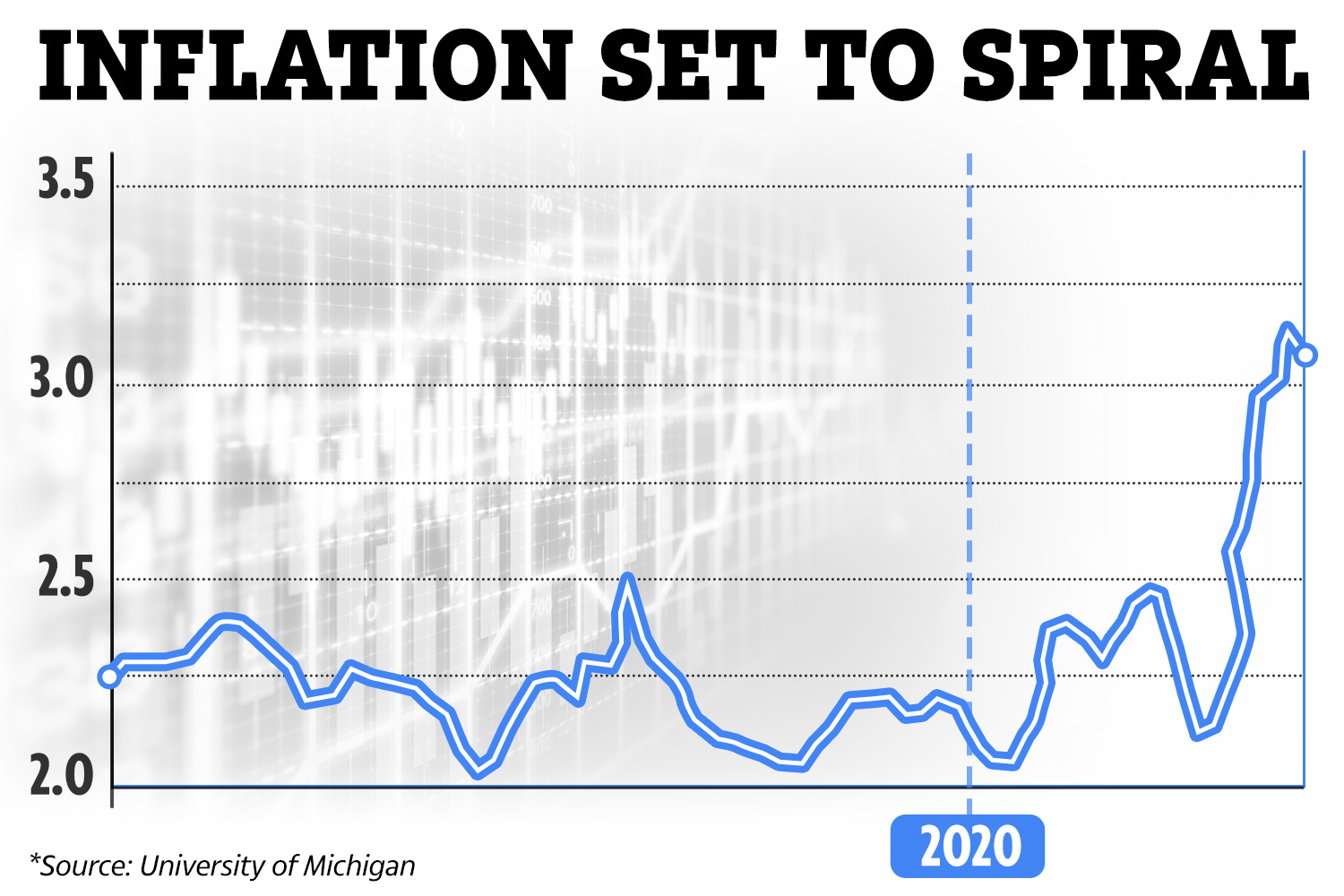 It says the world is going through its biggest economic shift in four decades which could lead to levels of spiralling inflation sending the price of everyday items like bread and fuel rocketing.

And the worrying report says those dismissing the new inflation fears are making a big mistake which could come back to bite them as soon as 2023.

In its report, Deutsche Bank says the world's financial institutions have fundamentally shifted their views on inflation – the increase in prices of the goods and services we all buy.

The reports states that instead of fearing debt and inflation, major economies like the US are more concerned about trying to make lives better by achieving “social goals”.

“Such goals are as necessary as they are admirable,” Deutsche’s chief economist, David Folkerts-Landau, and his colleagues wrote.

“They should be front and centre of the policies of any government in these times.”

However, the report added this stance can hit economies hard as central banks will tolerate higher inflation rates to help aid overall recovery.

“The pandemic has accelerated this shift in thinking,” it stated. 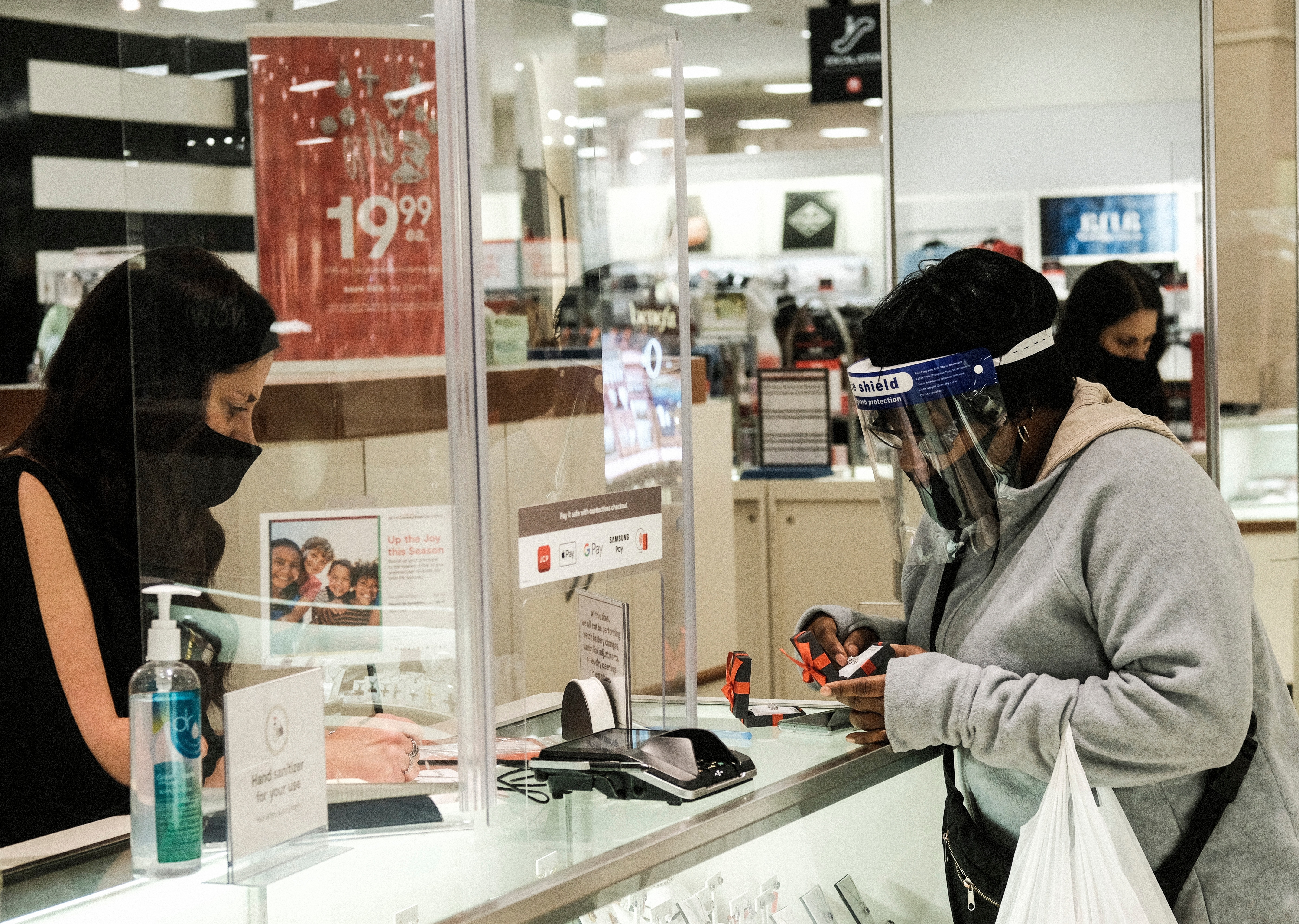 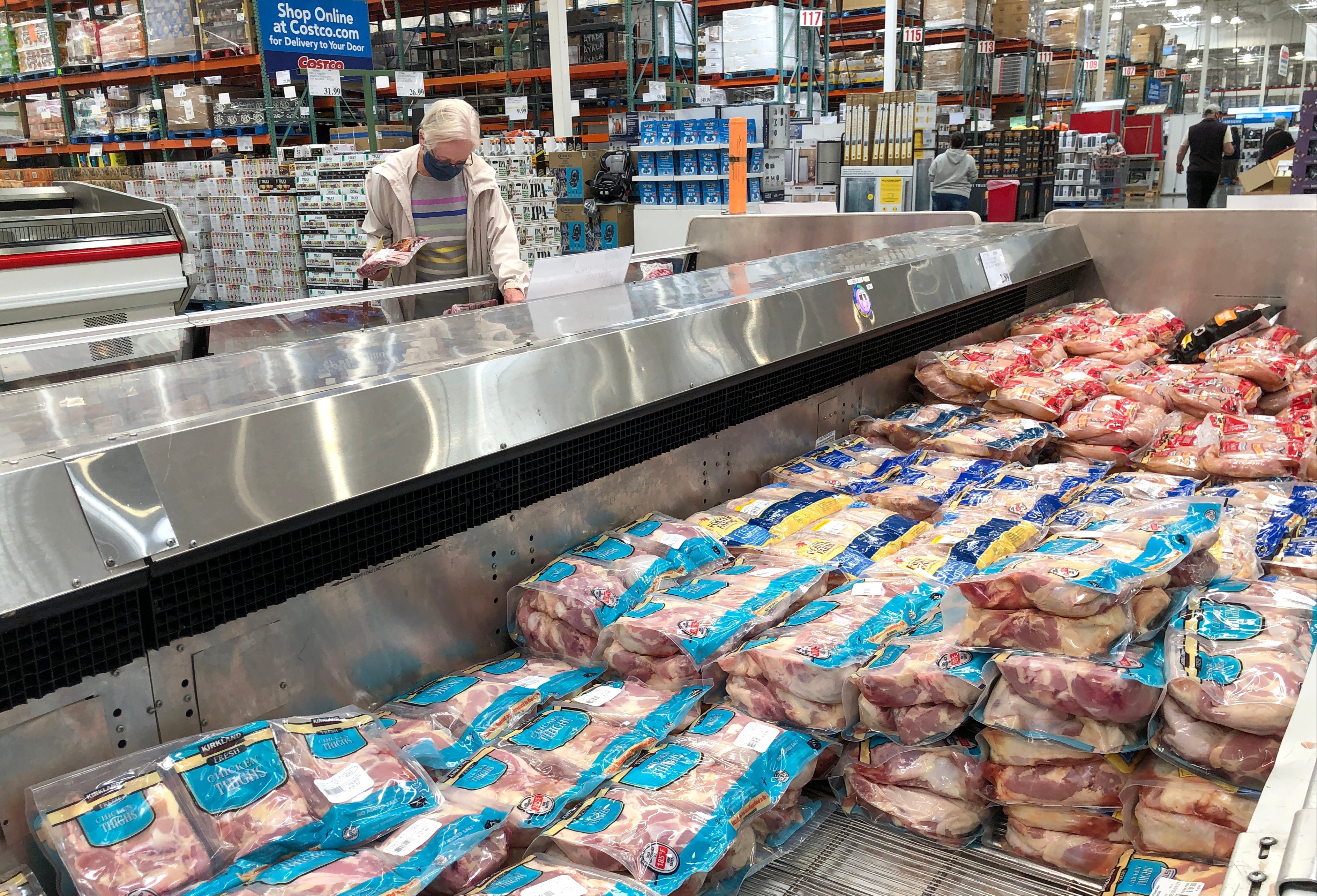 “Sovereign debt has risen to levels unimaginable a decade ago with large industrial countries exceeding red-line levels of 100 per cent of GDP.

"Yet, there is little serious concern about debt sustainability on the horizon from investors, governments or international institutions.”

The report says when it comes to inflation, most central bankers and economists believe any rise in prices will be nothing more than a "flash in the pan."

But it warns this "scary" stance could be costly and Deutsche’s experts have major concerns about what will happen in the next few years.

“We worry that inflation will make a comeback,” they warned.“Few still remember how our societies and economies were threatened by high inflation 50 years ago.

“The most basic laws of economics, the ones that have stood the test of time over a millennium, have not been suspended.

"An explosive growth in debt financed largely by central banks is likely to lead to higher inflation.

“We worry that the painful lessons of an inflationary past are being ignored by central bankers, either because they really believe that this time is different, or they have bought into a new paradigm that low interest rates are here to stay."

The top level report then goes on to warn it may take until 2023, but soaring inflation “will re-emerge”.

“While it is admirable that this patience is due to the fact that the Fed’s (Federal Reserve) priorities are shifting towards social goals, neglecting inflation leaves global economies sitting on a time bomb,” it said.

“It is a scary thought that just as inflation is being deprioritised, fiscal and monetary policy is being co-ordinated in ways the world has never seen.

“Rising prices will touch everyone. The effects could be devastating, particularly for the most vulnerable in society."

However, not everyone agree with Deutsche’s outlook and the majority of economists agree with the Federal Reserve’s view that current inflation pressures that many parts of the world are seeing now will pass.