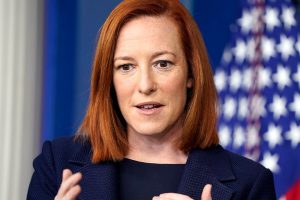 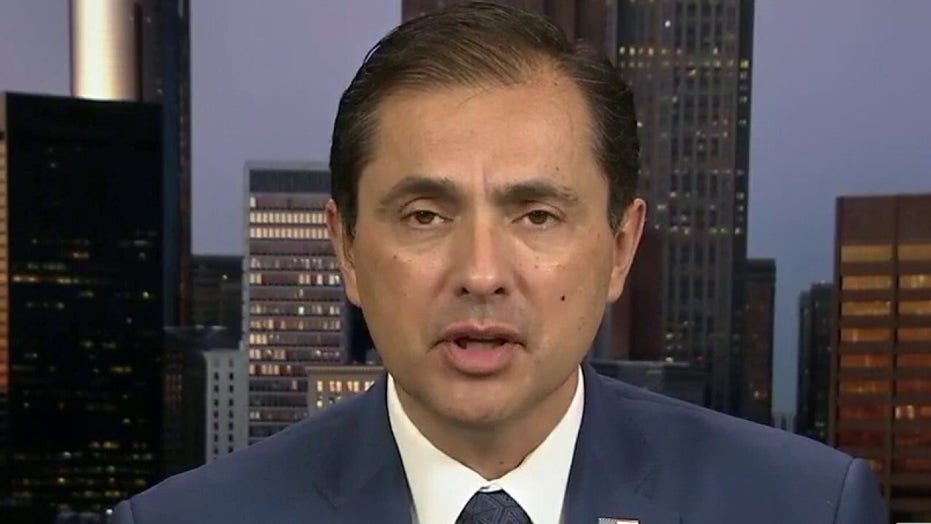 Jobs Creator Network CEO Alfredo Ortiz discusses the impact of the MLB pulling the All-Star game out of Georgia.

Last week, before the MLB said it would exit in response to the state’s voting law, Biden said he would “strongly support” baseball players pushing to move the game.

“I think today’s professional athletes are acting incredibly responsibly. I would strongly support them doing that,” Biden told ESPN last week. “People look to them. They’re leaders. The very people who are victimized the most are the leaders in these various sports.”

During Monday’s press briefing, Psaki repeated Biden’s words but framed it as him supporting the ability of the league to make its own decision. “Well, he supports them being able to make the decision and respond to what their players’ asks are given many of them are impacted of course by these laws,” she said.

She later told Fox News’ Peter Doocy that the context of ESPN’s question was “around the league meeting to discuss this exact issue.”

Doocy followed by asking whether Biden would support moving the Masters Tournament out of Georgia if the Professional Golf Association (PGA) players rallied behind doing so.

“I’m sure you will ask me that question or him this question,” Psaki responded, “but our focus is on doing what we can to advocate for making voting easier and more accessible around the country, and that’s where our efforts are going to be from the White House.”