Tax hikes in NY budget will cause exodus: Don Peebles

Tax hikes on top earners in New York’s latest budget plan will lead to an exodus from the state, according to Peebles Corporation founder Don Peebles.

“It is ill-founded for anyone to be raising taxes after a historic federal payment has been approved to come to New York City, after a million job losses in New York State due to the pandemic,” he said on FOX Business’ “Mornings with Maria.”

NY LAWMAKERS NEAR BUDGET DEAL TO RAISE INCOME, CORPORATE TAXES BY $4.3B

New York Gov. Andrew Cuomo and state lawmakers are nearing a budget agreement that would increase corporate and income taxes by $4.3 billion a year and would make top earners in New York City pay the highest combined local tax rate in the country.

Peebles pointed to the large number of people moving out of New York City every day and said lawmakers should be making changes to attract more businesses and residents, not the opposite.

New York City’s top income tax is 3.88%, which means the city’s millionaires would face a combined state and city income tax of between 13.5% and 14.8% under the new plan. 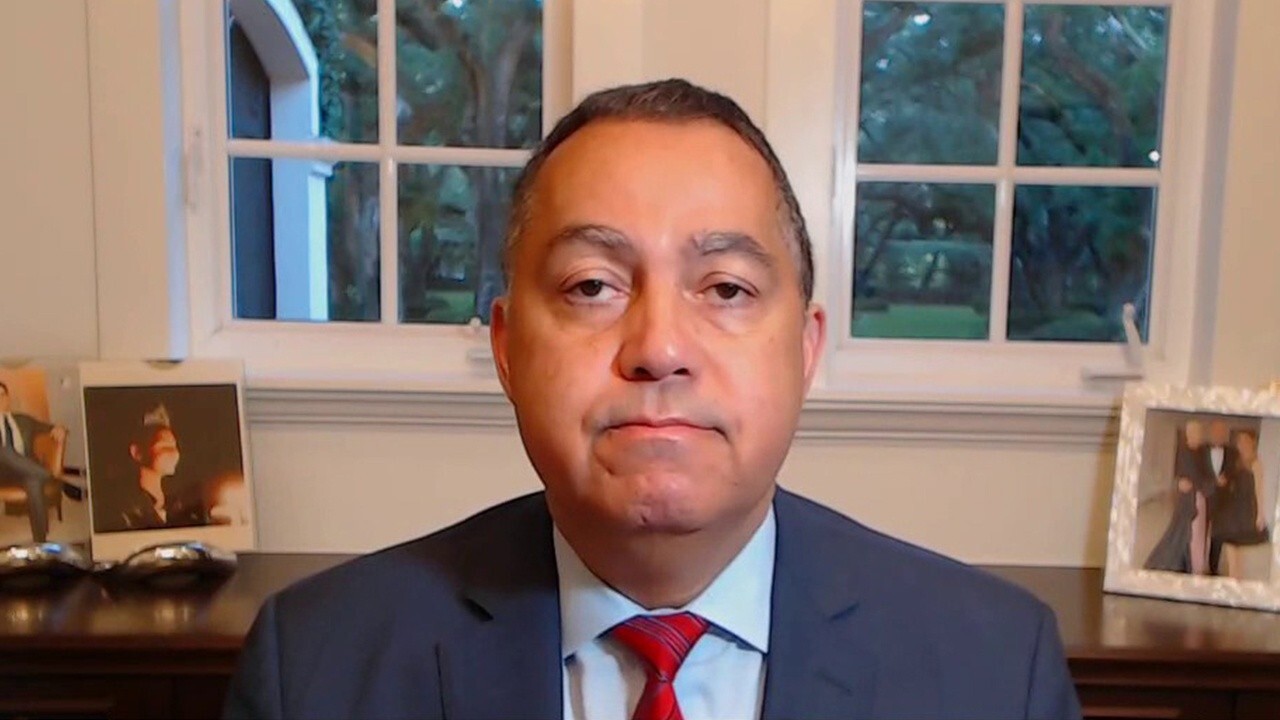 “So people are now going to be working 15% of their lives each year to pay taxes to live in New York City and state,” Peebles told Maria Bartiromo on Tuesday. “That is going to be challenging. And wealthy people are mobile.”

He went on to say that more Americans have been willing to adjust and relocate due to the rise of virtual work amid the pandemic.

“I have been texted and emailed and called by many people over the last week as this tax policy and this tax increase has been firming up, saying they're done, they're leaving New York,” Peebles said.

He believes this is unfortunate because these new spending and tax pressures give a “whole new meaning” to the phrase “if you make it here, you can make it anywhere.”

“You're going to have to work a lot harder to make it here now,” Peebles said.

The Wall Street Journal contributed to this report.