McAuliffe’s victory is a relief to Democratic leaders who see his nomination as the best chance of maintaining the party’s control in Richmond and a disappointment to progressives and some Black Virginians eager for new blood.

McAuliffe is due to face Republican nominee Glenn Youngkin, a former private equity executive, who is promising an end to the “Terry McAuliffe political dynasty.”

“McAuliffe’s victory was fueled by name recognition and the other candidates never consolidating,” said Ben Tribbett, a Democratic political consultant in northern Virginia.

Toward the end of his lopsided primary, McAuliffe began previewing his message against Youngkin, a business-friendly Republican from the upscale northern Virginia suburbs who has nonetheless secured the endorsement of former President Donald Trump.

“Let me be clear: Glenn Youngkin is not a reasonable Republican,” McAuliffe said in the final televised debate of the Democratic primary. “He is an extreme, right-wing Republican. He is a loyalist to Donald Trump.”

Unlike Trump, Youngkin acknowledges that President Joe Biden won the election, though he has rolled out an “election integrity” plan designed to appeal to the Republican base’s evidence-free fears of voter fraud.

Pivoting to the general election, Youngkin is emphasizing proposals to reduce the state’s regulations and taxes, which are middle-of-the-road by national standards.

“We’re going to open up free enterprise,” Youngkin said in a CNBC interview in May. “We’re going to, in fact, invest in creating a business climate in Virginia where companies want to be here.”

McAuliffe, a businessman, Clinton family acolyte and fundraiser-turned-Democratic National Committee chairman, governed Virginia from 2014 to January 2018. He enjoyed solid approval ratings as governor, winning praise from liberals for restoring the voting rights of 173,000 former felons and vetoing legislation that would have curbed women’s reproductive rights.

Much of McAuliffe’s proactive liberal policy agenda, however, failed due to Republican control of the state legislature.

The chance to govern with the support of a Democratic legislature ― Democratic control of the state House is likely and assured in the state Senate ― was a key part of McAuliffe’s case for running.

“Terry has demonstrated what he can do,” state Senate President Louise Lucas (D), a McAuliffe campaign co-chair, told HuffPost. “With a Democratic legislature, he can double what he did before.”

Since the Virginia state Constitution bars governors from serving consecutive terms, this race was McAuliffe’s first chance at a second stint in office. If successful against Youngkin in November, McAuliffe will be the first Virginia governor to serve non-consecutive terms since Mills Godwin. Godwin ran the state as a Democrat from 1966 to 1970, and then as a Republican from 1974 to 1978.

McAuliffe’s major rivals in the primary were McClellan and Carroll Foy. McClellan had a base of support in the Richmond area, but struggled to carve out an ideological niche and failed to raise the funds needed to seriously compete on the airwaves.

Carroll Foy became the progressive favorite, raising a large enough sum to compete on TV against McAuliffe. Carroll Foy even won the support of several labor unions excited by her promises to fight for repeal of the state’s “right-to-work” law, which makes it harder for organized labor to flourish. (McAuliffe has admitted in private that he would sign such a repeal bill if it came to his desk, but did not think it would ever pass the legislature.)

If successful, either woman would have been Virginia’s first female governor and the country’s first Black female governor. And when McAuliffe entered the race in December, months after McClellan and Carroll Foy announced their bids, he endured criticism for jeopardizing the opportunity for one of the two Black women in the race to make history.

But the good favor and relationships McAuliffe amassed during his first term as governor effectively neutralized those complaints. McAuliffe’s primary run had the support of a majority of Virginia’s legislative Black caucus, including Lucas, and key Black community leaders and ministers.

“He has delivered before and will deliver again,” J.J. Minor, a Black community activist and former chairman of the Richmond City Democratic Committee, told HuffPost. “As a matter of fact, Terry McAuliffe ― I would say, he has some soul in him, in my opinion.” 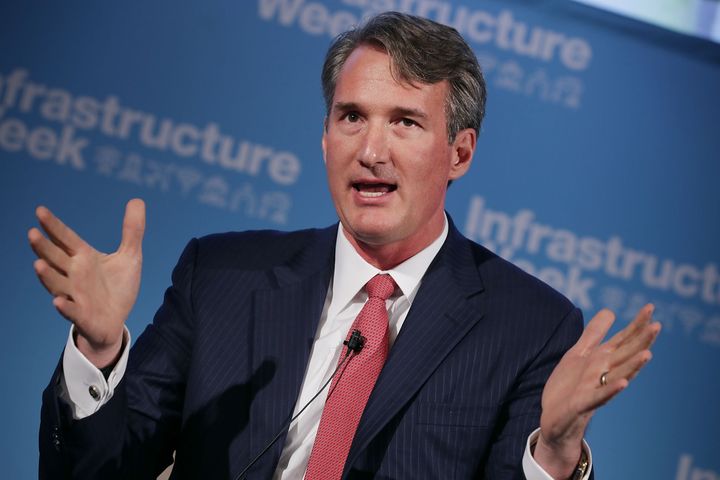 Sure enough, McAuliffe maintained a massive lead over his primary opponents virtually from the beginning of his run.

The tidal wave of campaign cash helped McAuliffe remind voters of his liberal achievements, assure them of his job-growing credentials, and perhaps most important, implicitly argue that he is the Democrat best equipped to defeat the GOP.

“We have the biggest, broadest coalition of anybody,” he told the outlet Jewish Insider in March.

Electability was likely on the minds of Democrats who delivered the nomination for McAuliffe once again. Since 2019, Democrats have controlled both the governorship and the state legislative chambers.

But as recently as 2013, Republicans controlled all three bastions of power in the state.

And the last time a Republican won the governorship, in 2009, was, like now, the first year of a Democratic presidency, when Republican voters are often more motivated to turn out than Democrats. Then-Republican gubernatorial nominee Bob McDonnell ended up winning the general election by 17 percentage points.

Virginia has shifted substantially to the left since then, but even with McAuliffe at the top of the ballot, some Virginia Democrats believe that holding the governorship will be a dogfight without Trump in office to motivate the Democratic base.

“I expect to see a very competitive general election with Glenn Youngkin, because a lot of what has turned Virginia so much bluer over the years is energy among Democratic voters,” Tribbett said. 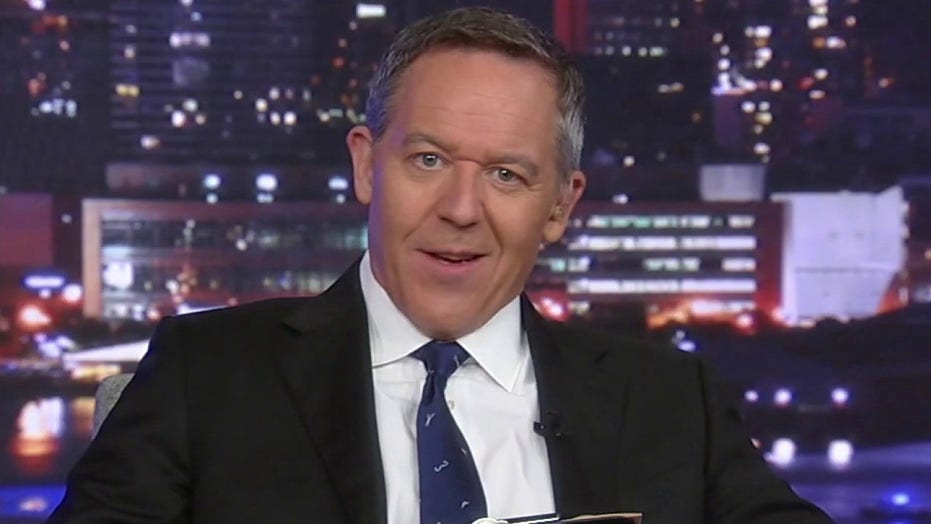 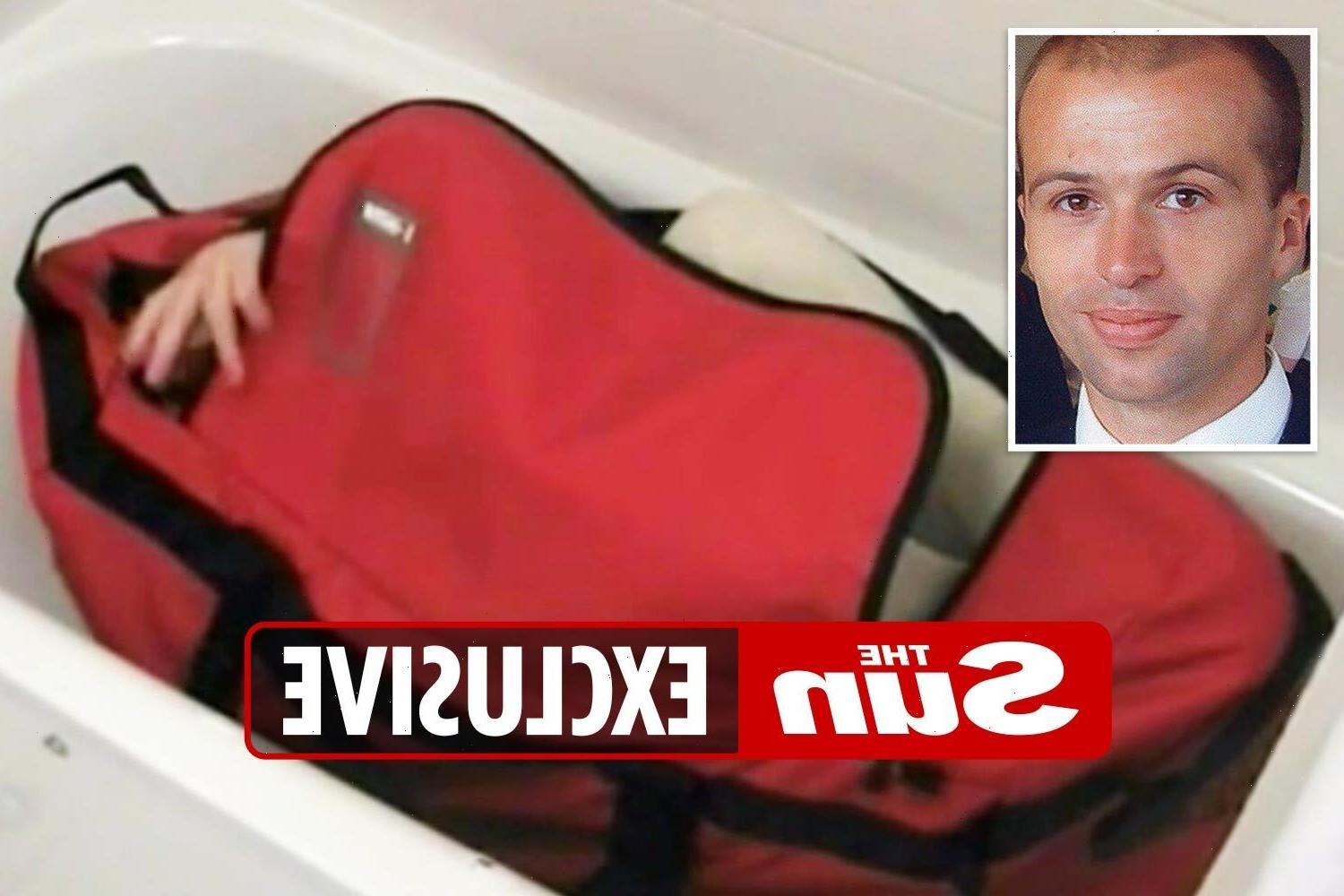