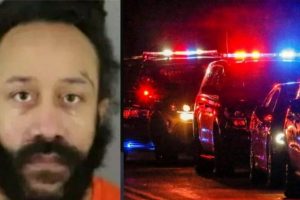 ‘The Five’ react to the criminal history of man charged in Waukesha, Wisconsin, Christmas parade attack

‘The Five’ panel discusses how suspect Darrell E. Brooks Jr., 39, was let out on $1,000 bond days before the attack that left 5 people dead and 48 injured

An Arizona county attorney is suspending the prosecution of certain drug charges after the county administrator announced that the jail population may have to be reduced because of a new policy requiring prison guards to get a coronavirus vaccine.

The change in policy was announced on Tuesday by Pima County Attorney Laura Conover, who said that her office would decline to prosecute people arrested for “simple drug possession, paraphernalia or related personal-use incidents.” Those arrested for a drug charge and a felony, however, will be prosecuted.

The policy will be reviewed in 60 days, according to Conover. 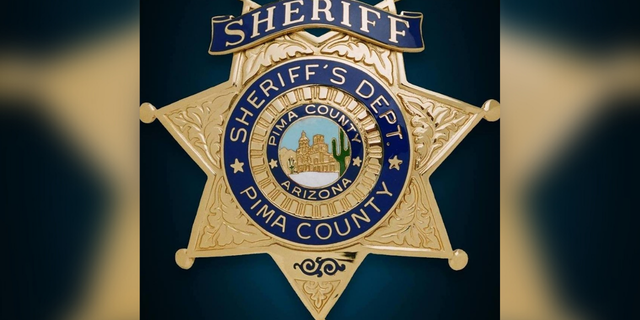 Joe Watson, communications director for the Pima County Attorney’s Office, told Fox News the decision was not made because of the vaccination requirement.

“This was a decision made exclusively to protect both the people who work and are detained inside the jail, as well as to protect the community that jail employees return to after every shift. We would be pleased if this policy mitigates the impact of losing jail employees on Jan. 1, but that’s not why County Attorney Conover made this decision,” Watson said.

Mike Dominguez, president of the Sheriff’s Labor Association of Pima County, told Fox News that while he’s happy the policy will be reviewed in 60 days, individuals are now “not being held accountable” due to the vaccine mandate for Pima County employees working with vulnerable populations.

“Individuals breaking laws are not being held accountable because of this vaccine mandate is the ultimate takeaway here,” Dominguez said. “Hopefully this idea doesn’t give people still technically breaking a law entitlement to where these individuals feel emboldened to commit other crimes because of the lack of prosecution on these offenses.”

The policy changes come after the Pima County Board of Supervisors voted on Nov. 2 to approve a vaccine requirement for county employees who work with vulnerable populations, inlcuding corrections officers who are employed at the county jails.

According to the approved requirement, the deadline for employees who work with vulnerable populations to get vaccinated is Jan. 1, or their employment will be terminated.

A Jan. 6 memorandum from Jan Lesher, the chief deputy county administrator, says that if there are still a substantial number of correctional officers unvaccinated by Jan. 1, the jail population will have to be “reduced.”

“Currently, we have a substantial number of corrections officers who work in the Pima County Adult Detention Center, and are therefore subject to this vaccine requirement, who are not fully vaccinated. Should this be the case on January 1, there may be fewer corrections officers, which may result in a need to reduce the [Pima County Adult Detention Center] population,” Lesher wrote. 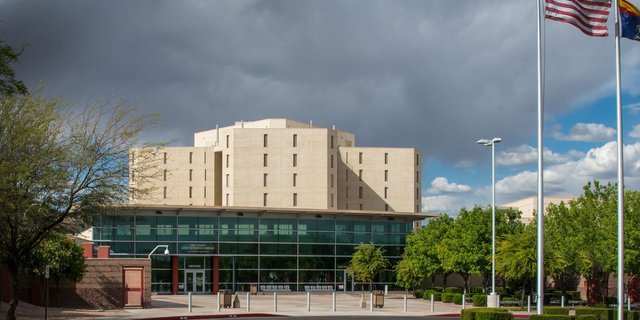 County Supervisor Rex Scott said while the number of unvaccinated correctional officers is on the rise, a number of non-violent individuals may have to be released from the county jails.

“If it does turn out that current detainees in the jail are going to be released, they are non-violent, non-dangerous people who are primarily in there because they violated their probation,” Scott said.

If necessary, the releases will be dealt with on a “case-by-case” basis and will be controlled by the sheriff, county attorney, public defender services and probation officers. 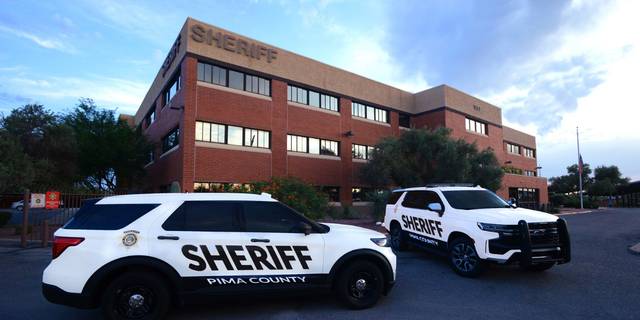 In a separate memorandum Dec. 13, Lesher said that multiple justice system departments met to discuss potential strategies to “safely lower” the jail population and reduce the amount of people booked into the jail.

“The group considered data provided by the sheriff’s department showing more than 500 detainees awaiting trial who are classified as nonviolent/non-dangerous. Often, these detainees would have been released by now if they could afford the required bond. In addition, more than 100 nonviolent/non-dangerous inmates have been sentenced to the jail for low-level offenses and probation violations, and some of those inmates might be considered for modified sentences,” the memorandum states.

The memorandum noted that any release would have to be agreed upon by the county attorney and public defense services. Pima County Superior Court judges, according to the memorandum, make the ultimate decision on releases.