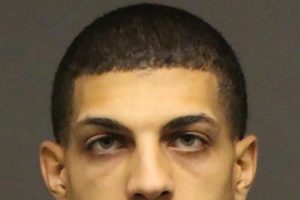 An Arizona man charged with the first-degree murder of his girlfriend’s 1-year-old child was released from jail after posting $50,000 bond earlier this month, according to local reports.

Nikko Demitri McLachlan, 27, was released from the Mohave County Jail on Jan. 14 and now awaits trial for the child’s death, Today’s News-Herald reported.

Deputies with the Mojave County Sheriff’s Office had responded on Jan. 7 to a residence in Fort Mojave after receiving a call of a child who was not breathing, authorities said Friday in a news release. 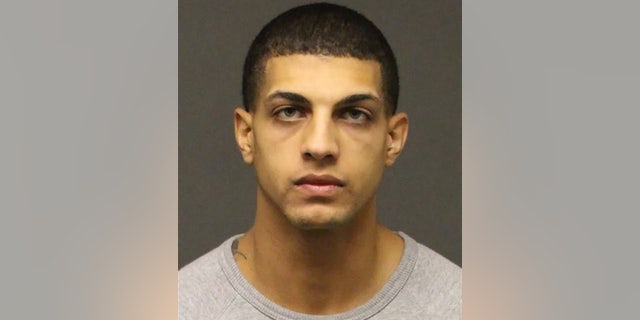 Upon arriving, deputies found McLachlan, the boyfriend of the child’s mother, performing CPR along with a neighbor who had raced over to help after hearing screams, the sheriff’s office said.

Deputies helped with CPR until the Mojave Mesa Fire Department arrived and rushed the child to Valley View Medical Center. The 1-year-old was later flown to the UMC Children’s Hospital in Las Vegas, where the child died on Jan. 10.

The Clark County Medical Examiner determined the child died from “non-accidental” bilateral subdural hematomas, an extensive brain injury, according to the sheriff’s office.

Detectives continued investigating the case and arrested McLachlan on Jan. 13 for homicide in connection to the child’s death. He was booked into the Mohave County Adult Detention Facility in Kingman, Arizona, but was released after posting bond the following day.

McLachlan was expected to be arraigned on Feb. 7, the Mojave Valley Daily News reported.

Fox News Digital reached out to the Mojave County Sheriff’s Office but did not immediately hear back.