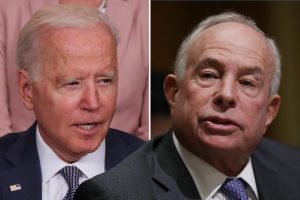 Biden asked Saul to resign, and his employment was terminated Friday after he refused the president’s request, a White House official said.

However, Saul told The Washington Post that he planned to be at work as usual on Monday and described his firing as a “Friday Night Massacre,” a reference to the "Saturday Night Massacre" during the Watergate scandal.

"This was the first I or my deputy knew this was coming,” Saul said.

"It was a bolt of lightning no one expected. And right now it’s left the agency in complete turmoil."

Another Trump appointee, Deputy Commissioner David Black, agreed to resign when asked by the Biden administration. 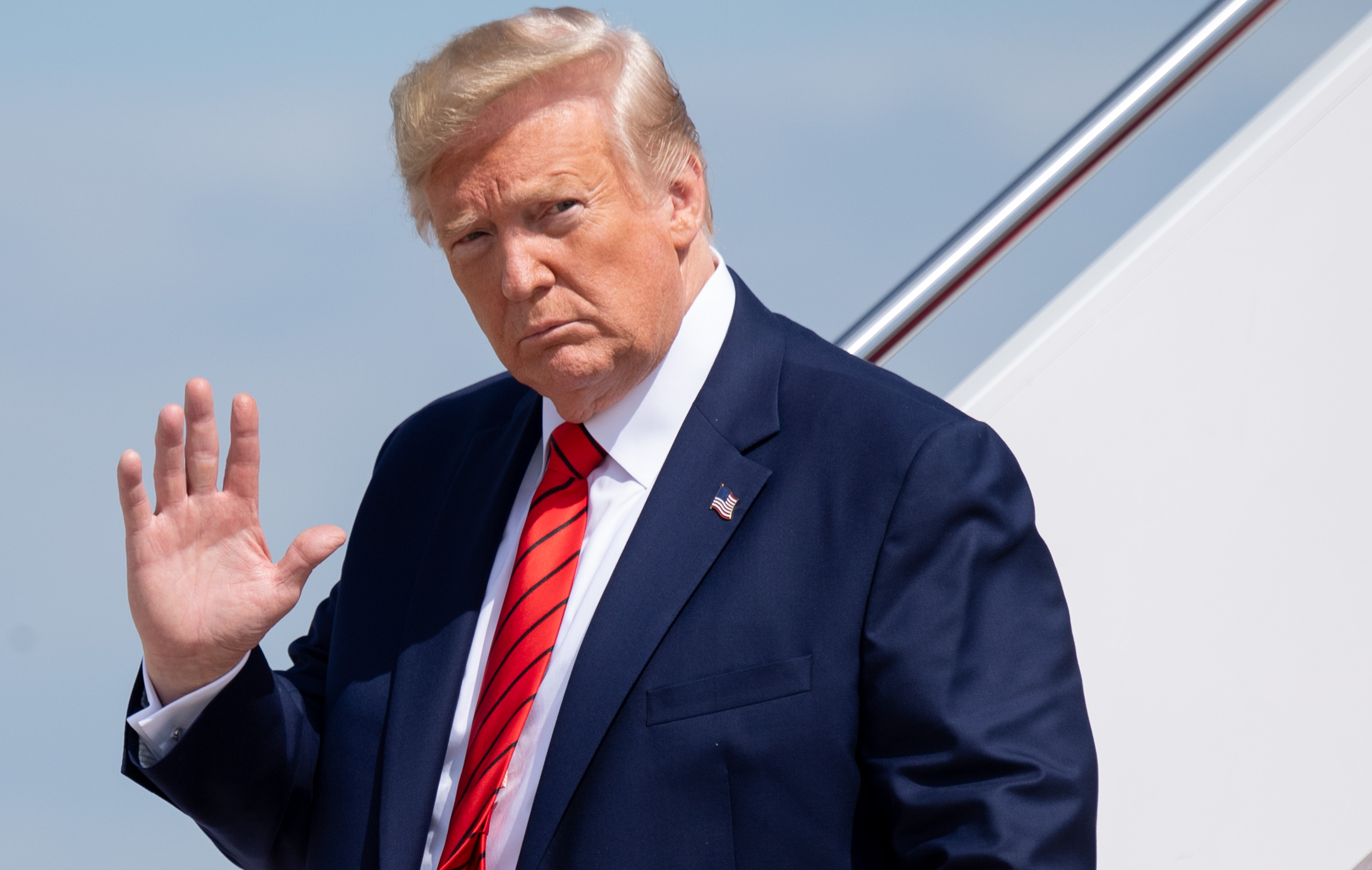 Kijakazi currently is the deputy commissioner for retirement and disability policy at the Social Security Administration.

Senate Finance Committee Chairman Ron Wyden, an Oregon Democrat, said in a statement that “every president should choose the personnel that will best carry out their vision for the country.

“To fulfill President Biden’s bold vision for improving and expanding Social Security, he needs his people in charge,” added Wyden.

However, prominent Republicans were not too pleased with Biden's decision.