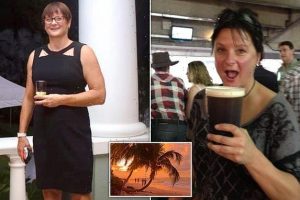 A top UK National Crime Agency official in the Caribbean has been sacked for gross misconduct.

Annie Norris, who was based at the British High Commission in Barbados, was fired after an inquiry into the sale of a high value ‘covert asset’ used to spy on drug traffickers.

She faced the internal inquiry into claims she misused resources at the UK’s version of the FBI. This included claims she sold the NCA-owned surveillance asset to a friend at a discounted price and ran up huge roaming bills on her agency mobile phone, according to sources.

The Daily Mail is not identifying the intelligence-gathering resource at the centre of the controversy so as not to compromise future anti-narcotics missions or potentially put operatives’ lives at risk.

In a statement, the NCA said it ‘expects the highest standards of conduct and integrity from all its officers’ but Miss Norris’s conduct ‘fell well short’. 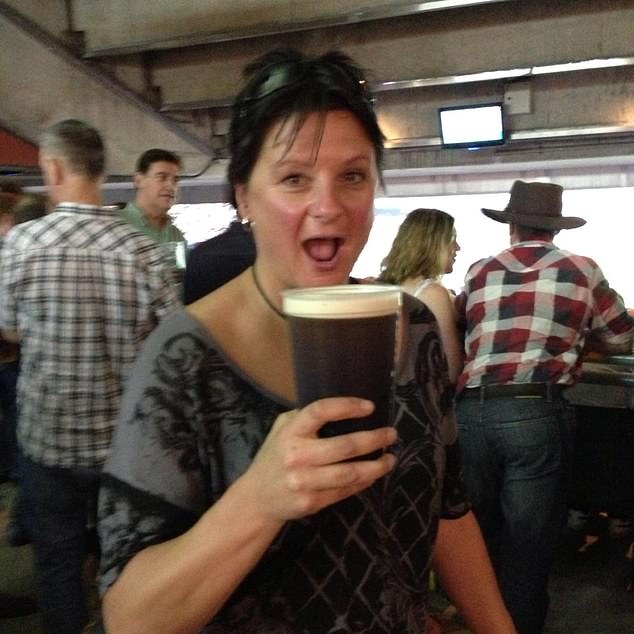 Annie Norris, who was based at the British High Commission in Barbados, was fired after an inquiry into the sale of a high value ‘covert asset’ used to spy on drug traffickers

The case is a blow to the reputation of the agency, which prides itself on being an elite crime-fighting organisation.

As the NCA’s top official in the Eastern Caribbean, Miss Norris was at the forefront of its fight against drug traffickers passing through local waters.

Her role as regional international liaison manager saw her earn around £65,000 and play a crucial role in the region’s ‘counter narcotics initiative’ against illegal shipments from Colombia and Venezuela to the UK.

But the high-flying officer was dramatically removed from her position earlier this year after concerns were raised about decisions she made.

Her glamorous posting in Barbados – which saw her live in a three-bedroom grace and favour property on the island and rub shoulders with diplomats – ended abruptly pending disciplinary proceedings. After several months on restricted duties, she was fired for gross misconduct after a tribunal last week.

A former colleague of Miss Norris – a keen surfer and yogi who was a familiar face at the Barbados Yacht Club – said: ‘When Annie arrived, she was the first woman to have the position [of regional international liaison manager]. She seemed very ordinary, she didn’t appear flashy. 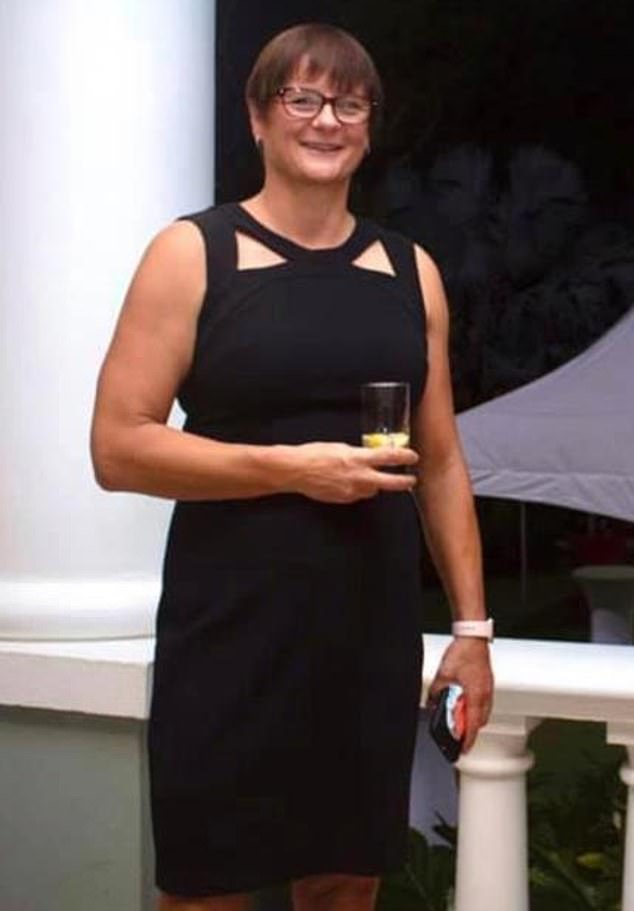 ‘The NCA has a presence in the Eastern Caribbean, supporting and assisting governments in the region to counter narcotics trafficking. It feeds into a UK initiative in terms of protecting the homeland.

‘Traffickers use the region as a trans-shipment point to get narcotics to the UK. Annie was here to manage that initiative. She was pivotal to it.’

In her highly sensitive role, Miss Norris liaised closely with the Organisation of Eastern Caribbean States (OECS), which includes the islands of Antigua and Barbuda, Dominica, St Vincent and the Grenadines, St Lucia and Grenada.

She also had responsibility for liaising with Trinidad, through which a significant amount of narcotics are moved.

A source in Barbados told the Mail that the drugs passing through the Caribbean en route to the UK come primarily from Colombia and Venezuela.

‘Annie’s job was important in combating the trade. Yachts and container ships are used to conceal narcotics,’ the source said. ‘She was in charge of the NCA budget in the Eastern Caribbean, strategic decisions and training projects. Overall, she had responsibility for nurturing and building relations with security officials. She had to be vetted to a high level.’

Three staff reported to Miss Norris, who previously worked for HM Customs and Excise and was based in China. She is said to have taken up her job in the Caribbean in 2018 and had been expected to stay in Barbados for up to five years.

For official business on the island she had the use of a Land Rover Discovery with diplomatic plates and also had her own BMW X3. Sources said that while posted in the Caribbean, she competed in a number of sailing regattas in the region.

She has posted candid pictures of herself on an open Facebook page enjoying sailing, skiing, drinking and partying. 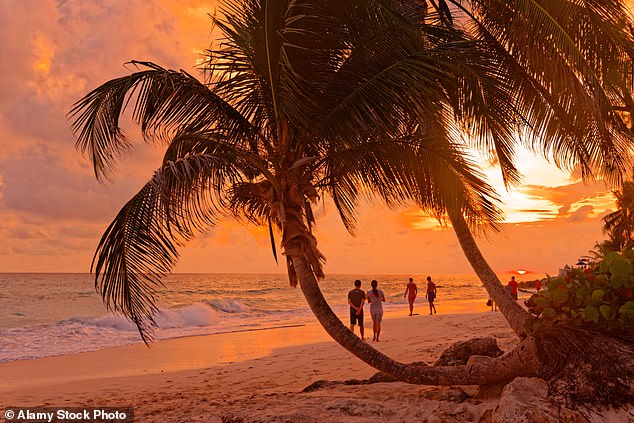 A former colleague in Barbados said: ‘Suddenly at the end of 2021 Annie went back to London and returned at the start of the year to pack her bags and leave for good. She left in a hurry and I am not sure if she had a leaving party.

‘It was all very strange. I had worked closely with her and she didn’t say goodbye to me.’

In response to questions from the Mail, an NCA spokesman said the agency ‘does not routinely confirm or deny the identity of officers subject to complaints or disciplinary hearings’.

They added: ‘However, the agency can confirm that, following an internal investigation, an officer has been dismissed for gross misconduct. The offences related to the sale of agency property and the use of a phone provided by the agency. As soon as we were made aware of the allegations we acted.

‘The officer’s duties were restricted for the duration of the investigation and disciplinary process. The agency expects the highest standards of conduct and integrity from all its officers. In this case the conduct fell well short and we have taken action.’