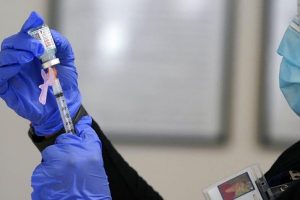 British Prime Minister Boris Johnson faces a revolt in his party over tighter COVID-19 restrictions as the country faces the growing threat of the omicron variant.

Johnson has appeared vulnerable following a series of scandals culminating in a growing furor over parties his staff organized and held while the country observed a strict lockdown during the 2020 Christmas season.

Senior Conservative party members will add to Johnson’s headache as dozens of members plan to vote against strict “Plan B” restrictions Johnson hopes to introduce to limit the impact of the omicron variant. 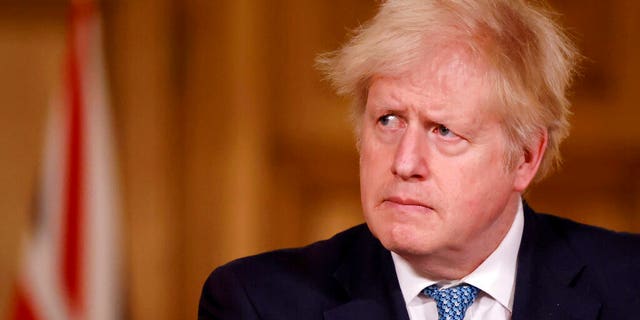 The House of Commons will hold three different votes on a raft of measures Johnson plans to introduce, including vaccine passports, mandatory vaccines for National Health Service workers, and mandatory mask-wearing in some public spaces.

Between 60 and 80 Conservative MPs could vote against the vaccine passports, with one member saying, “The Government still has not set out any evidence to support the ‘Plan B’ measures.” 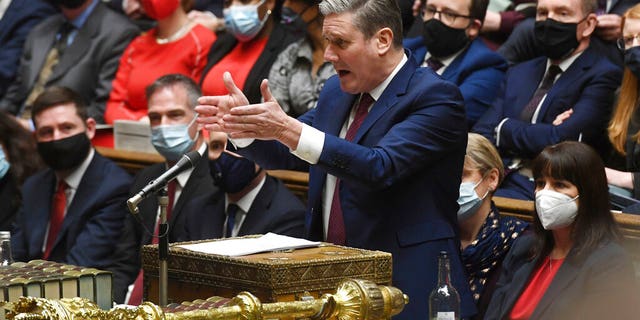 And at least six parliamentary members could quit Johnson’s government to vote against his proposed new restrictions, The Telegraph reported.

Such a significant backlash could help end Johnson’s reign as party leader as talk of “no confidence” letters and a possible leadership challenge continue to gain momentum. 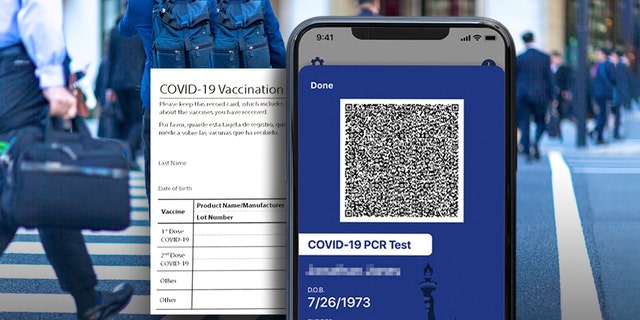 Ex-cabinet minister Liam Fox, who formerly served as shadow health secretary, told The Independent he would wait to see the wording of the motions to see if he can oppose vaccine certification for entry while backing a measure that would replace isolation with daily testing.

Conservative MP Marcus Fysh voiced strong opposition to any mandatory vaccination proposal, noting that any attempt could split the party. Britain’s business community is reportedly uneasy with the possible onset of new restrictions.

On Friday, one minister said Johnson was “in a death spiral,” remarking that the current tests have spelled “the beginning of the end for him.”

Another minister told The Guardian that the party whips “will be doing a lot of work this weekend” to try and save “the PM’s blushes.”

Downing Street told ministers that it will review the new measures by Jan. 5 2022 at the latest.

Johnson will need the support of the Labour party members to pass the “Plan B” restrictions.